We live in an age where some games just keep on going, with post-launch roadmaps advertising months or years of future content. Hate ’em or love ’em, live-service games are here to stay (that’s kind of their whole shtick). In 2021, five live-service games stood out above the rest, implementing substantial improvements to their existing formula or finding new ways to tell ever-expanding stories.

Below, we list those five games and detail what it is about them that impressed us so much this year. These games aren’t listed in order of best to worse or vice versa; we’ve simply put them in alphabetical order. They’re all wonderful examples of how live-service games can be sustained over time, each accomplishing excellence in their own way. From Respawn Entertainment’s Apex Legends to Bungie’s Destiny 2, and more, these are GameSpot’s best live-service games of 2021. 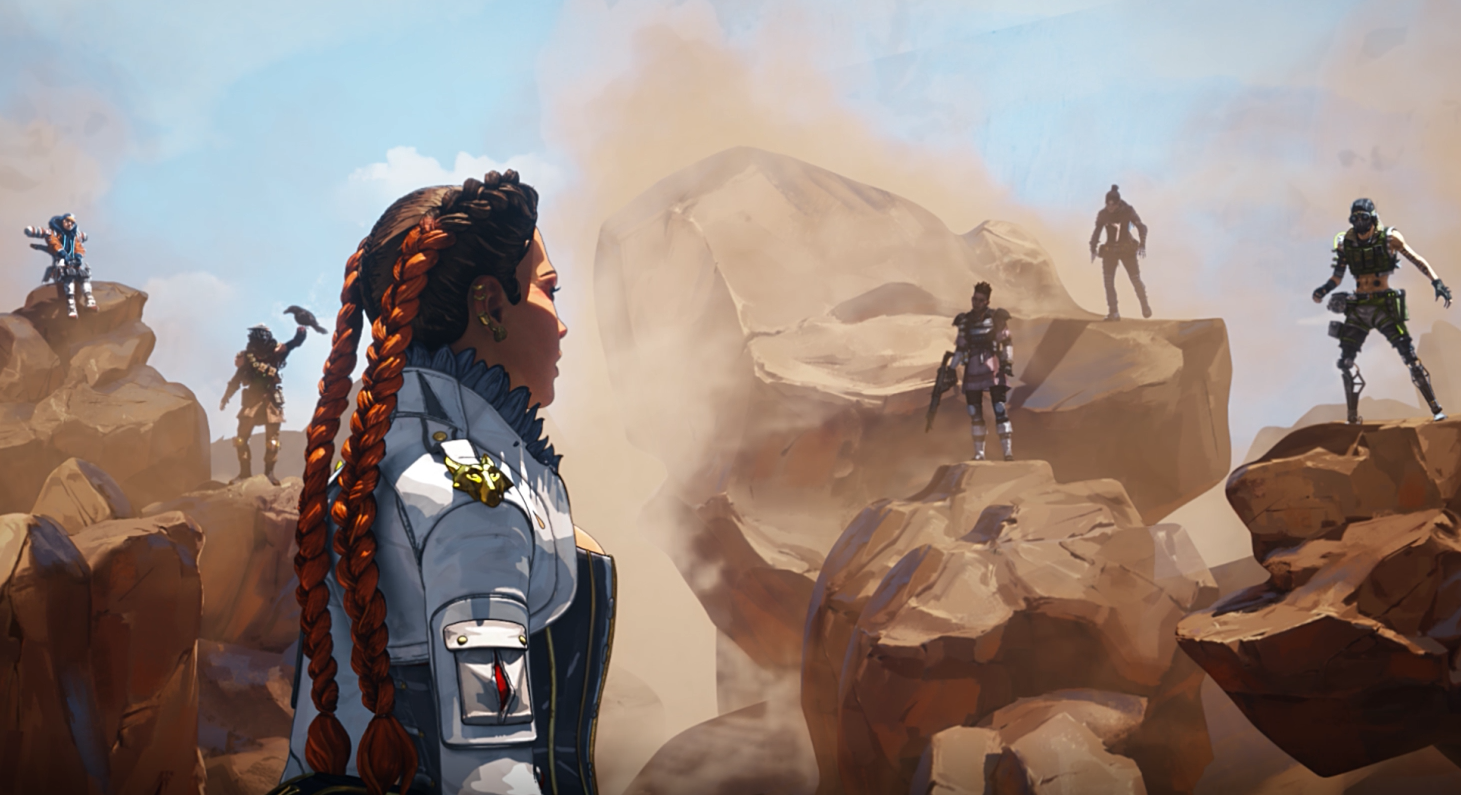 Apex Legends continued to be a dominant force in the battle royale space in 2021. The year saw developer Respawn release four new seasons, four new playable characters, four new weapons, a new mode, new maps, and a whole host of balancing adjustments and changes. Plus, Apex Legends finally made its way to Switch–it’s definitely not the ideal way to play, but it works. The new mode, Arenas, is certainly the highlight for Apex Legends’ year, expanding the game outside the battle royale space with an excellent mode that resembles Valorant.

In 2021, Respawn doubled down on promoting its own community, creating an intriguing new avenue for how live-service games can tell a story. The developer hired members of the community to flesh out the stories of Apex Legends with traditional comics, animated comics, and 3D animated videos. In many cases, these artists were creating the first look and mannerisms of preexisting but unseen characters. Sure, Respawn had a guiding hand for every story, but most artists had final say on what they created, making Apex Legends into one of the few live-service games where its fans have creative ownership over aspects of the narrative too.

343 Industries may have fully entered the live-service arena in 2021 with Halo Infinite, but Halo’s original creators, Bungie, continue to have a chokehold on the arena-style shooter space with Destiny 2. Destiny 2 has had an incredible year–the return of the Vault of Glass raid, new events, the best storytelling the game has ever seen, and so many balancing changes that we’ve had a nonstop stream of news to cover about patches alone.

2021 has been a year for Destiny 2’s PvP. The PvE side of Destiny 2 is always being updated, so as incredible as the updates for it have been this year, it’s a payoff of what Bungie has spent years setting up. The same can’t really be said for PvP, which doesn’t get nearly as much regular love in comparison. That changed in 2021, with Bungie implementing a new system to further balance team composition in Crucible when folks queue in solo. Trials of Osiris also relaunched with plenty of impressive improvements to help make the skill-based mode less exclusionary and more approachable for new players. Even in a year where Destiny 2 had plenty of cool revelations tied to its PvE campaign, the PvP side shouldn’t be overlooked. 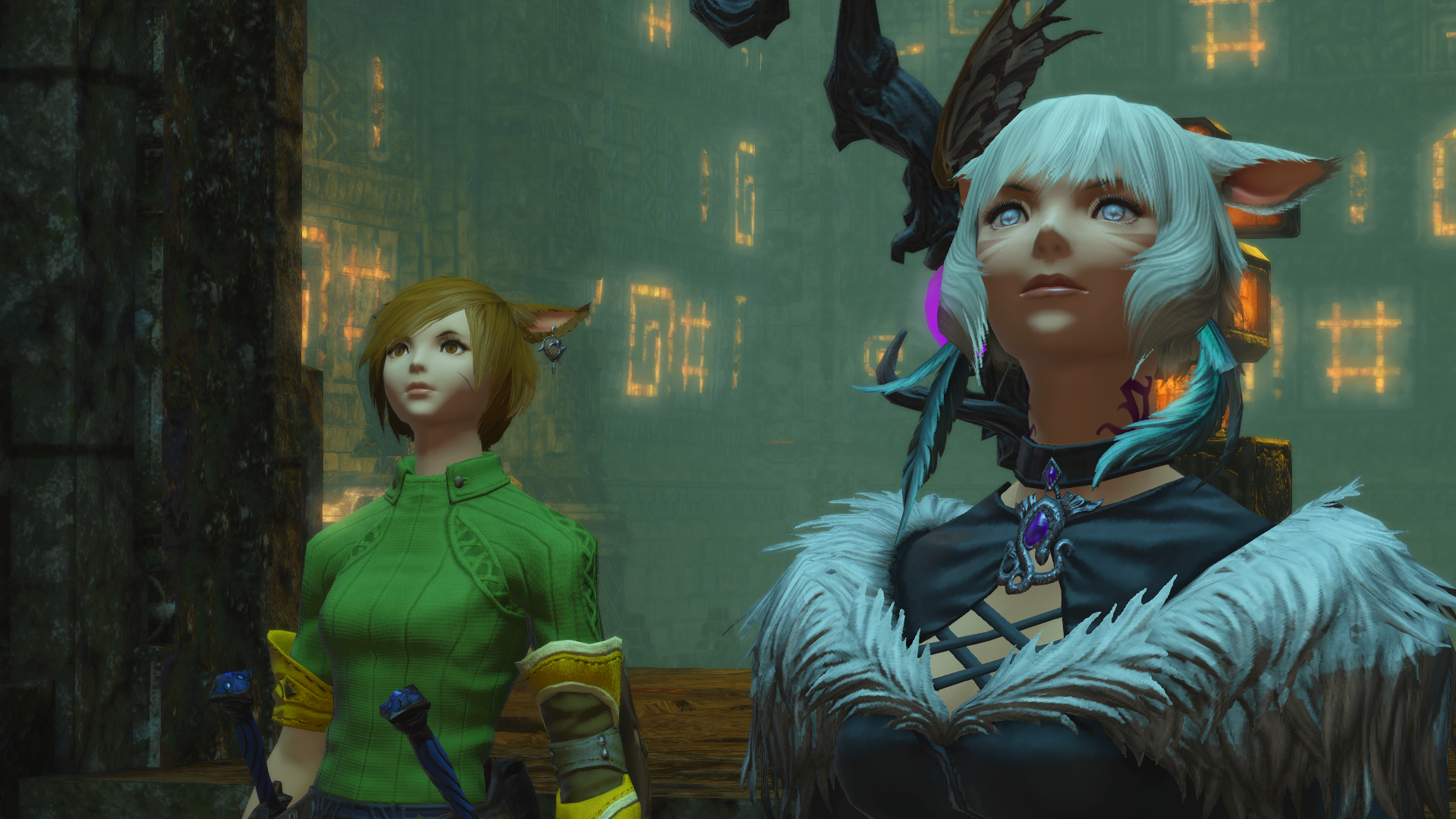 Did you know that the critically acclaimed MMORPG Final Fantasy XIV has a free trial, and includes the entirety of A Realm Reborn and the award-winning Heavensward expansion up to level 60 for free with no restrictions on playtime?

In all seriousness, Final Fantasy XIV is just a consistently good game these days. So it’s no surprise to see it continue to attract new players and renew the almost religious-like vigor that existing players have for it. In 2021, Final Fantasy XIV continued to excel on the strengths of its superb storytelling and rewarding gameplay. More than anything, the success of Final Fantasy XIV Online can be measured by the launch of its Endwalker expansion, which saw queue lines so long and aggravating to wait through, that existing fans have begun jokingly asking for folks to stop spreading the word about how such a good game has a free trial in hopes of preventing the playerbase from growing any larger ahead of the next expansion.

Fortnite has an interesting narrative throughline in the background of its battle royale, which is a truly wild thing to write about a game that started out as a PvE experience where you built forts to prepare for zombie attacks at night. Most of 2021 saw Fortnite expand throughout its Chapter 2, before undergoing a massive overhaul in the final month of the year with the start of Chapter 3. Chapter 3 added a whole host of new content for players to enjoy, including a brand-new map, new gameplay mechanics such as sliding, and plenty of new cosmetic skins (like Spider-Man!).

Fortnite is a game built on the shoulders of others, implementing successful gameplay loops and mechanics from other games to improve itself. 2021 proved no different, though occasionally Fortnite overstepped a bit and punched down, outright copying from games much smaller than it, like Among Us (though Epic Games did eventually announce plans to partner with developer Innersloth). Fortnite is a far better experience when Epic Games is striving forward with unique ideas all its own, which we saw a lot of in 2021, such as its novel way of injecting its battle royale game with story missions. Virtual concerts exploded with another summer of kids being kept at home on account of the COVID pandemic, and (though admittedly in far less successful fashion) Fortnite also broached other subjects in its metaverse like exploring the legacy of Martin Luther King, Jr. Fortnite is very quickly becoming a world all its own, and that was never more evident than in 2021. 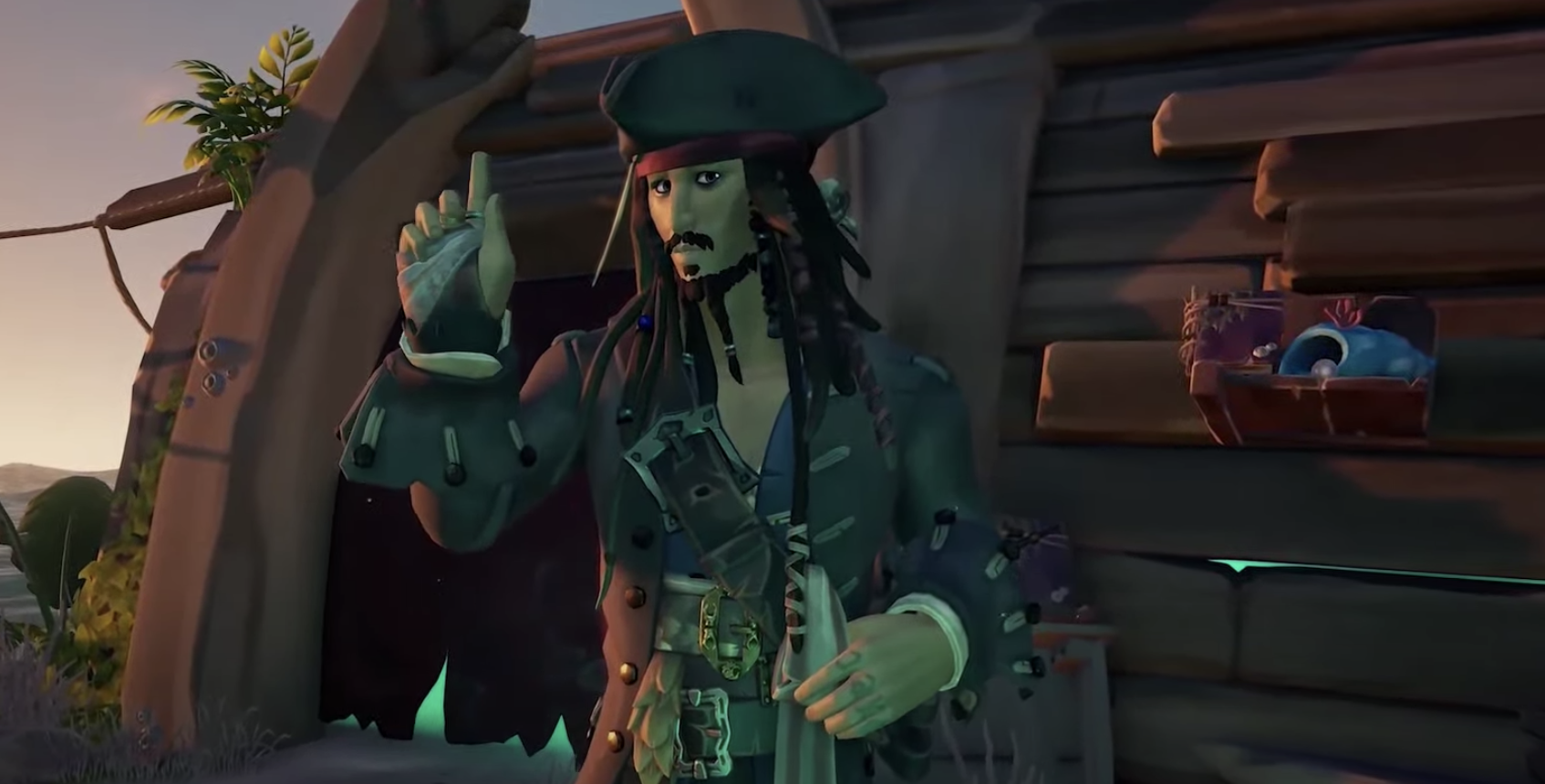 Sea of Thieves nears the end of its fourth year as 2021 comes to a close, and the year saw plenty of content drops and balancing adjustments throughout. Most prominent of all is A Pirate’s Life, the Pirates of the Caribbean tie-in that developer Rare somehow, someway kept hidden and under wraps up to its launch. Looking back, it makes sense–Pirates of the Caribbean is thematically the perfect crossover for a game like Sea of Thieves. Surprisingly, A Pirate’s Life revealed that Sea of Thieves is capable of featuring traditionally single-player content. It’s not a seamless integration, but the experience does snuggle into the PvPvE open world of Sea of Thieves quite nicely and has us eager to see what story-driven experience the game will get next.

2021 also saw the start of Sea of Thieves Season 5. Admittedly, the new season started at the tail end of the year (the season started December 2) but Season 5 has managed to make a splash in Sea of Thieves. It might sound silly, but Season 5 introduced the mechanic of burying treasure, allowing you to hide away your loot from your friends and foes alike. And if you’re feeling generous, you can post the map that leads to your treasure to Quest Boards at Seaposts and Outposts. Live-service games that allow players to give back to the community they love will always hold a special place in our hearts, and we love that Sea of Thieves allows us to take our excessive loot and make new adventures for friends and strangers to embark on. It’s not just Rare making adventures in Sea of Thieves anymore–it’s the players too.