A massive addition is on the horizon for Call of Duty Mobile. The Blackout map from Black Ops 4‘s battle royale mode of the same name is coming to Call of Duty Mobile on September 22 as part of one of the biggest updates to the popular game so far.

Blackout, fans may recall, was Activision’s first stab at the battle royale genre. It was well-liked, but Activision opted to pursue Call of Duty: Warzone instead, leaving Blackout behind. But it’s alive again thanks to Call of Duty Mobile. 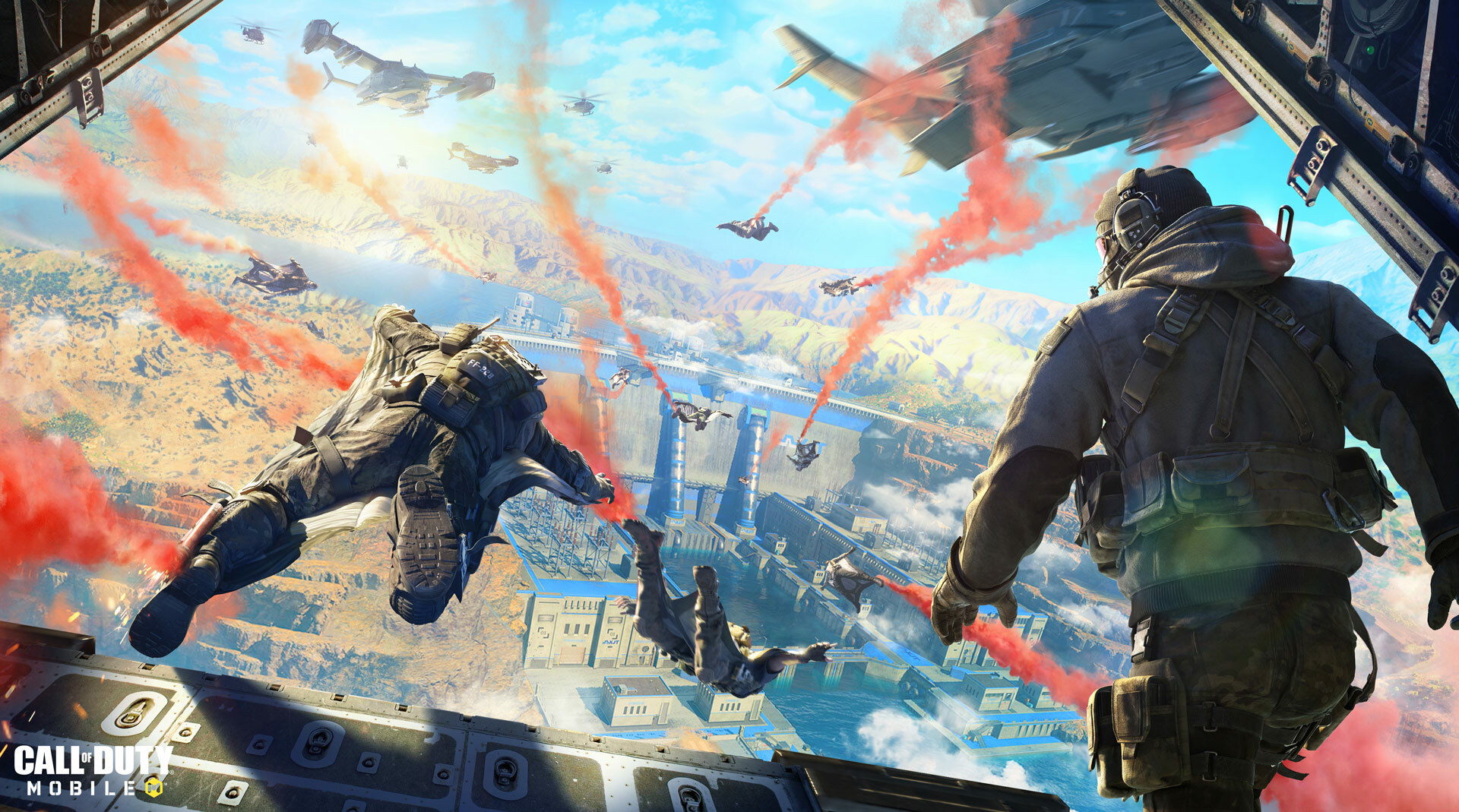 Blackout in Call of Duty Mobile sounds like it’ll be similar to the console/PC version of the map, with many points of interest containing references to popular Black Ops maps like Nuketown, Array, Ghost Town, Firing Range, and Verruckt. “Some areas are nearly identical to their multiplayer incarnations, while others are only loosely based on their known environments,” Activision said.

✊ We need you out there soldier!
💥 The biggest battle is right around the corner! Blackout is coming to #CODMobile
🔍 Get the intel here 👉 https://t.co/fBI7HHbsfc
🤝 Join the fight as a part of the 2nd Anniversary of #CODMobile!#CODM2Blackoutpic.twitter.com/H6YHa69QFp

Call of Duty Mobile passed 500 million downloads across mobile platforms earlier this year, which works out to about one download for every 15 people on Earth. The game is free-to-play and makes its money from microtransactions.

In other news, the Call of Duty: Vanguard multiplayer beta is going on now, though cheaters are not welcome.

The big changes for Call of Duty Mobile are arriving as Activision Blizzard faces a lawsuit from the state of California over discrimination and sexual harassment of women.