It’s a new week, and that means Call of Duty: Black Ops Cold War is getting new playlists, store bundles, and more. Perhaps the most notable new addition this week is a brand-new tactical rifle that certainly looks unique. Activision ran through all the new new content, some of which is also available in Warzone, in a blog post, and we’re highlighting the key points here.

The CARV.2 Tactical Rifle is coming to Black Ops Cold War and Warzone this week. To unlock it, you’ll need to complete a new in-game challenge, though Activision did not provide any information on what that will entail. Alternatively, players can buy it outright through the “Plastik Prototype” DLC bundle.

“This burst-fire weapon stands out in the tactical rifle class with its high bullet velocity output, offering powerful damage, solid recoil control, and a large ammo pool from the start,” Activision said in its description. 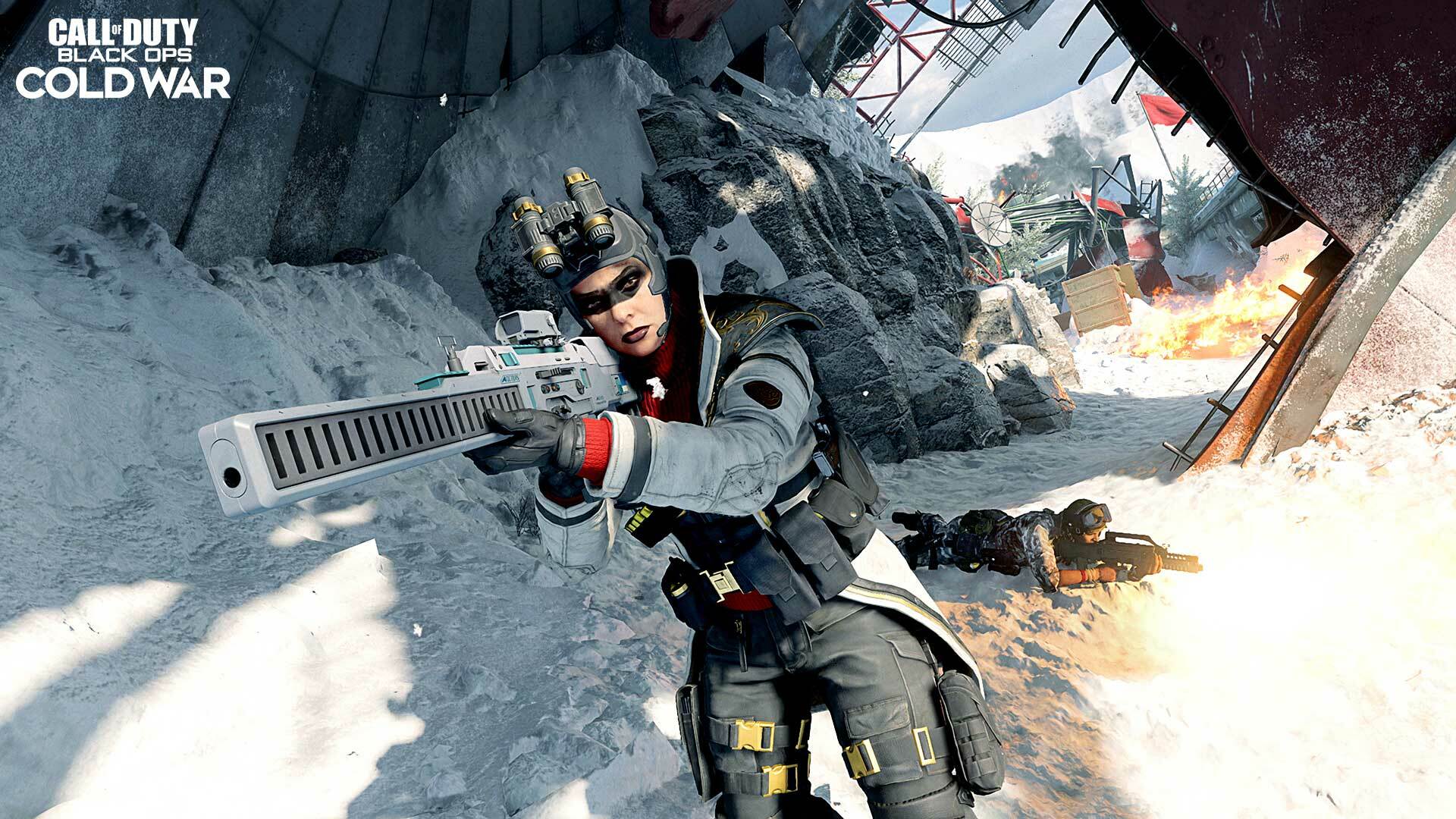 A new playlist called Yamantau + Diesel 24/7 arrives this week. As its name suggests, this playlist lets you play the new Season 3 maps to your heart’s content. The playlists supports Team Deathmatch, Domination, Kill Confirmed, and Hardpoint.

Finally, Activision teased that a new version of the Party Games playlist is “coming soon.” Whether or not it will release this week is unknown, but we do know it will feature Sticks and Stones, Gun Game, and Prop Hunt. The Yamantau and Diesel maps will be added.

Players looking to spend some cash this week have a pair of new bundles to choose from, starting with the Alien Infestation Mastercraft bundle. It comes with the Incubator tactical rifle and the Sterilizer SMG. The bundle also features the Infected Ship charm, the Exploratory vehicle skin, the Hive animated calling card, the Lifecycle animated emblem, and the Life Reading watch.

Another new bundle is the previously mentioned Plastik Prototype, which includes the new Konsole version of the CARV.2, as well as the Lazer Gun emblem, the Launch Control sticker, and the Brick cell phone charm.

Other new bundles include the Gilded Age IV, which comes with six items in total, including the Counter Offer assault rifle and the Subtle Threat SMG, and the Angels and Demons Anime Reactive bundle. This one features the Cursed Angel assault rifle and the Divine Blossom sniper rifle blueprint, as well as a themed calling card, emblem, and charm. 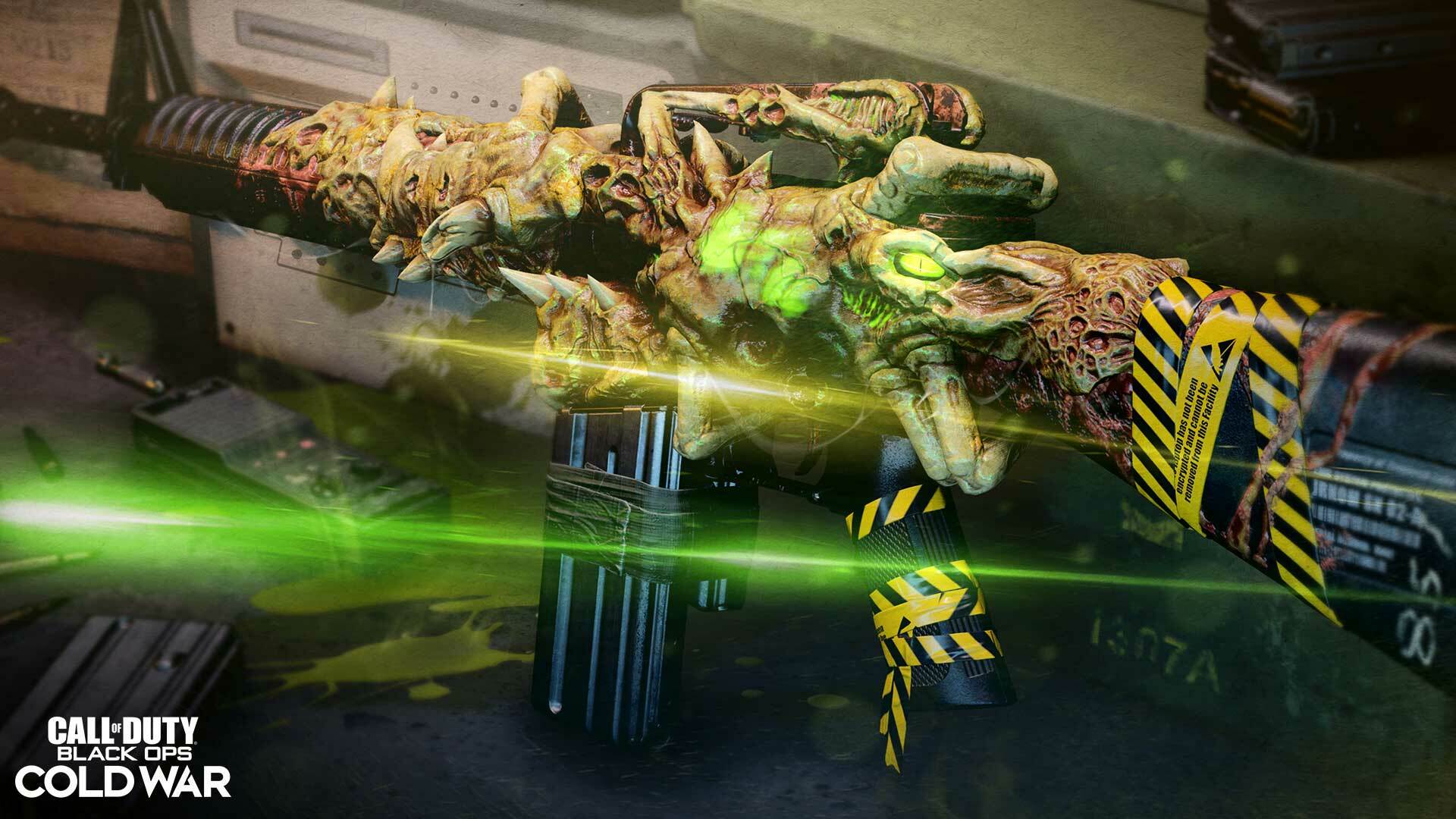 Finally, the previously announced new Call of Duty Endowment charity bundle is going on sale to mark Military Appreciation Month in May. Proceeds from the DLC bundle, which features a new skin based on a real-life military veteran, will go toward helping place veterans in jobs. 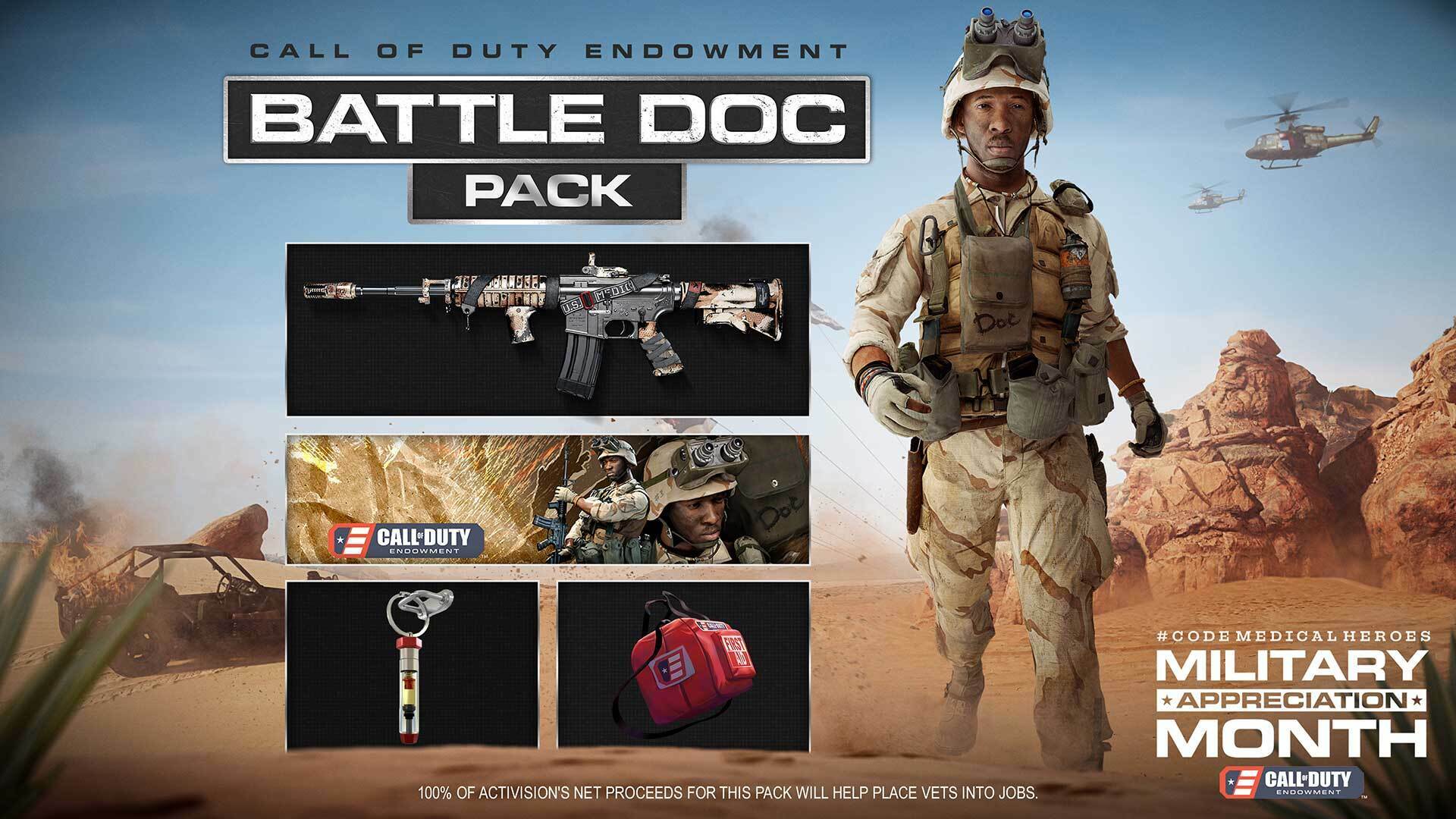 In other news, Raven Software has acknowledged new map exploits on Verdansk ’84 and is working to fix them now.