Call Of Duty: Vanguard Will Have Its Own Zombies Mode, Developed By Treyarch

Call of Duty: Vanguard will have its own Zombies mode, but main developer Sledgehammer Games isn’t developing it. Instead, the studio that created the fan-favorite mode, Treyarch, is coming in to develop Zombies.

Activision confirmed in a presentation attended by GameSpot that the Zombies mode in Vanguard will act as a prequel to Black Ops Cold War’s Zombies mode. As such, it’ll exist and operate in that same universe. As expected, there will be more Zombies lore to uncover as the next chapter of Treyarch’s ongoing Zombies story continues through Vanguard. 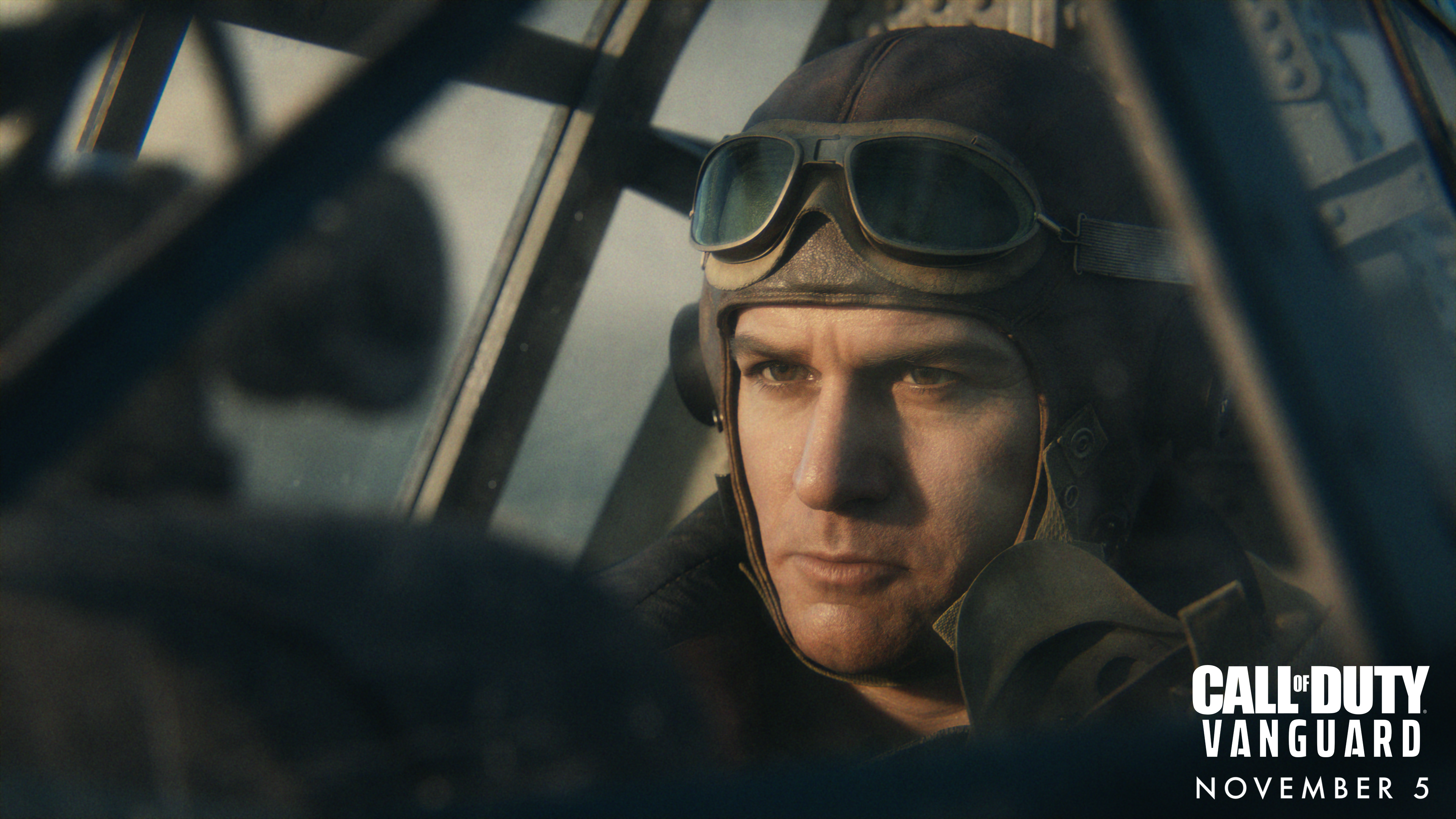 Vanguard’s Zombies mode will have some alterations and improvements to the core experience to improve things, but we don’t know all the details at this stage.

Vanguard, which is set in WWII, launches in November for console and PC. Coinciding with the game’s release, Raven Software is developing a brand-new map for Call of Duty: Warzone featuring a totally new environment and new anti-cheat tools.

For more on Vanguard, check out GameSpot’s new preview, “Call Of Duty: Vanguard Is Looking To Turn The Tide Of World War II.”

« Mars rover Curiosity reaches intriguing transition zone on Red Planet (video) » How can we take pictures of Earth-like exoplanets? Use the sun!