Call Of Duty: Warzone And Black Ops Cold War — Everything New This Week

It’s a new week, and that means Call of Duty: Warzone and Black Ops Cold War are being refreshed yet again with new playlists and store bundles. Activision ran through all the updates in a blog post, and we’re breaking out the key takeaways here. 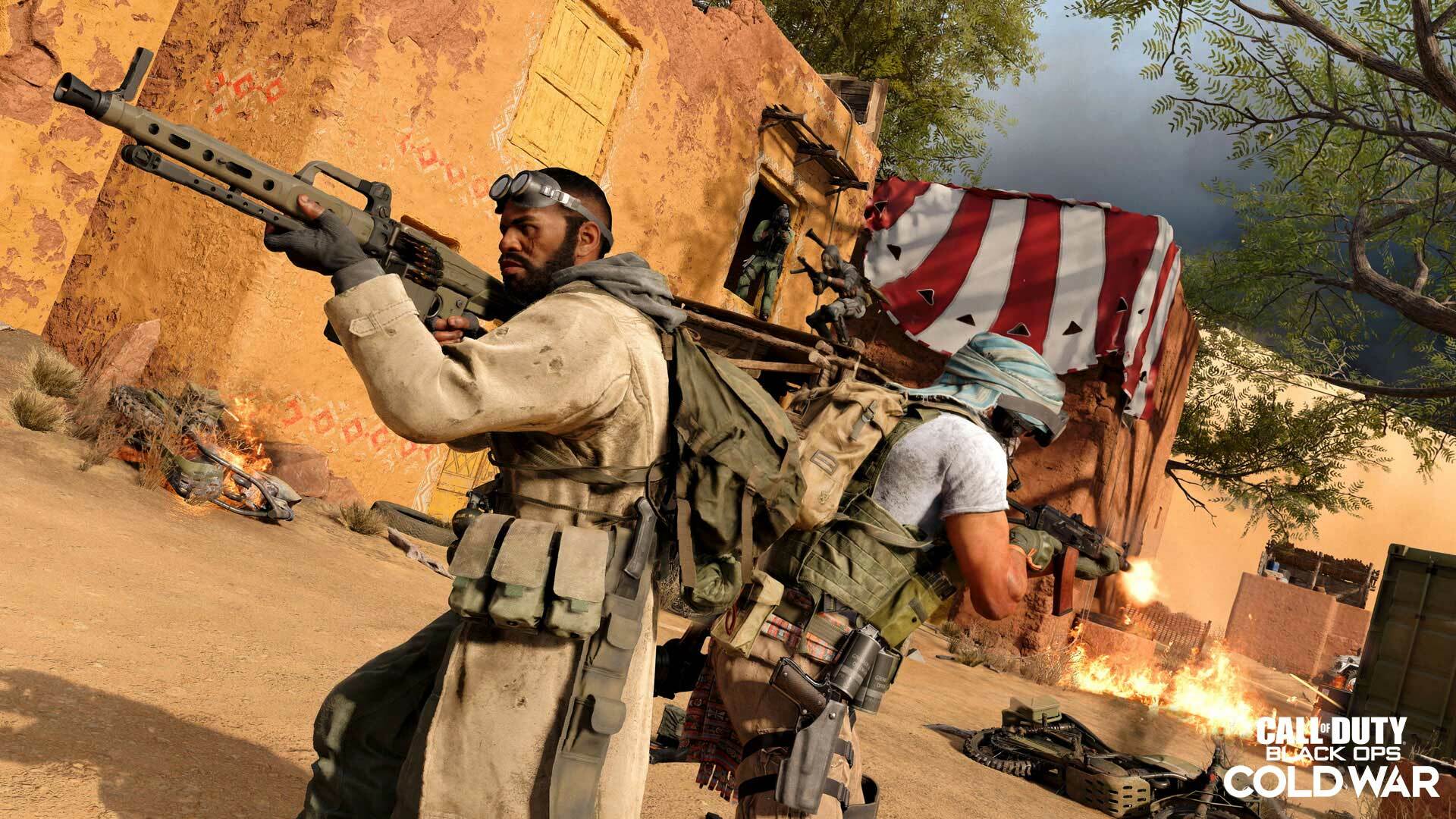 In Black Ops Cold War, a new playlist called Collateral Combined Arms 24/7 is coming to the game that offers up the 12v12 mode all-day long so you can play it to your heart’s content.

Another new playlist this week is Throwback Moshpit, which features five Black Ops maps: Nuketown ’84, Raid, Express, Standoff, and Hijacked in 6v6 modes. There is also the Gunfight 3v3 Snipers mode which will become the new featured playlist.

Both Black Ops Cold War and Warzone will offer double XP this coming weekend to celebrate the 4th of the July in the US. The double XP event, which applies to both standard progression XP and weapon XP, will run July 2-July 6.

Activision said players should keep their eyes peeled for teasers for the new Zombies content coming to Black Ops Cold War in the upcoming mid-season update. The headliner is the new Mauer der Toten round-based map, which extends the ongoing Dark Aether story. These teasers will be posted to Treyarch’s social media pages.

Activision is giving fans more new content to purchase, including the Hat Trick bundle, which celebrates the ongoing European football tournament. This bundle comes with soccer-themed Operator skins, as well as the “Footballer” SMG and the “On Target” reticle, among other items.

The newest tracer pack, Salah, is also coming this week. It includes the new Liaison skin for Salah, along with the Viperstrike assault rifle and the Sudden Bite tactical rifle. Both emit green tracer fire and have a snake-like design. The Komodo Dragon finishing move is also included with this bundle, and we can only imagine how brutal it might be.

And to celebrate the 4th of July, a new tracer pack called Fireworks is headed to the store. It includes 10 items in all, including the Life Guard skin for Adler that gives him stars and stripes clothing. It also comes with the Firework charm, the Spangled Banner sticker, and the Blasting Star assault rifle.

Call of Duty Mobile gets some attention this week, too, as Activision is releasing the Call of Duty Endowment Challenger Pack DLC to help support military veterans. The bundle comes with Epic-rarity items such as The Stripe assault rifle, the Standard Issue pistol, the In Reverence calling card, and the Noble Sacrifice charm.