The new Destiny 2 Season of the Splicer trailer introduced the world to adorable baby Fallen creatures, and soon you’ll be able to own a plushy version of them.

Bungie has announced it’s working with Numskull Designs on the “adorable Eliksni snuggle bugs.” They are about 10 inches long and appear to come in two different color options, but the description doesn’t have any details on the materials or other specifics. You can see the cute little critters in the images below. 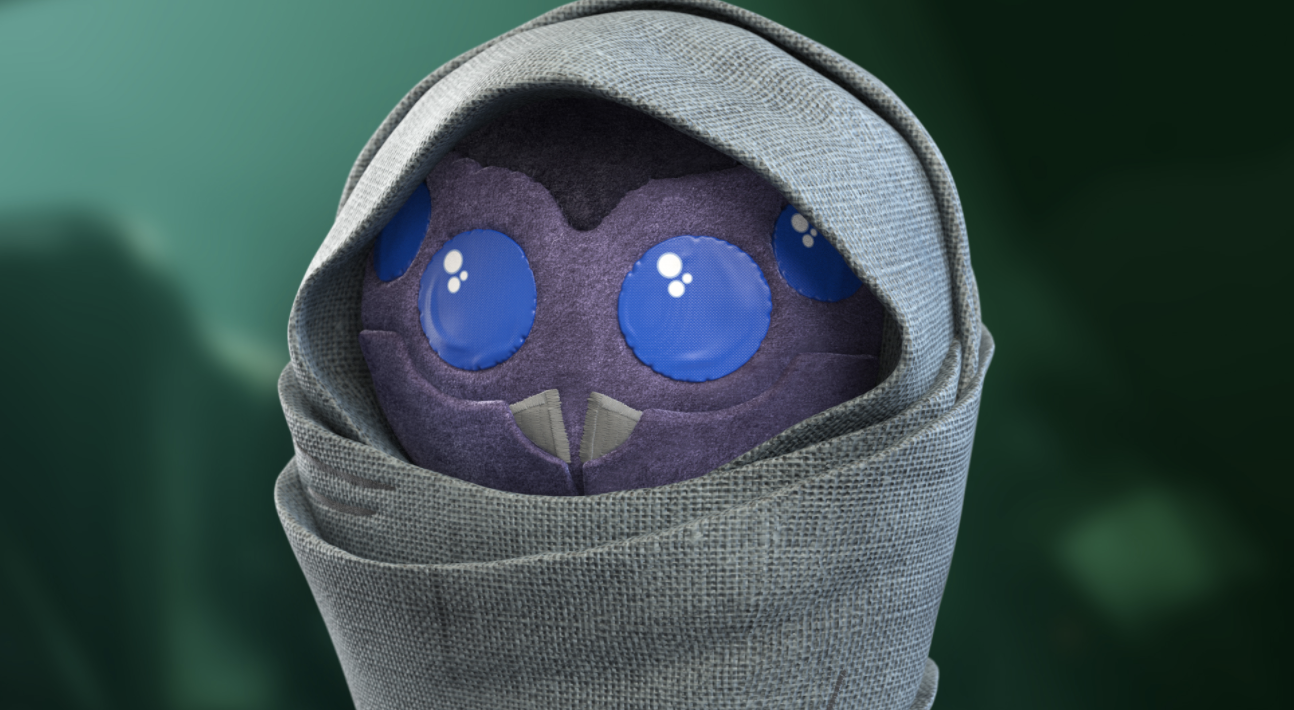 Hello there, little one

You can sign up on the Bungie Store to be notified when the plushies become available for preorder. A price point of 777,777.77 USD is mentioned on the website, but this is surely only a placeholder inspired by Bungie’s favorite number.

The plushies are expected to ship before the end of 2021.

Numskull Designs is also the creator of the Lego rubber duckies, including a truly nightmare-inducing toy based on Gollum.