The first Fortnite patch notes of the new season are here, and in the 19.01 patch, you’ll find a small number of cosmetic weapon fixes affecting a pair of the new weapons and items in Fortnite Chapter 3. With this being a new chapter in addition to a new season, Chapter 3, Season 1 brought more brand-new weapons than usual, so it’s to be expected that we’d have some growing pains. Here are the complete patch notes, as well as details on the new Super Level Styles (sometimes called Enlightened Skins) in Fortnite Chapter 3, Season 1.

This first patch is a small one and addresses just a few issues lingering from the December 5 launch of the new season–though that’s because last week’s hotfix served to do a lot of that balancing already. Here’s what has been addressed.

The real focus of the latest patch is the reveal of this season’s Super Level Styles. Taking your battle pass to level 100 is only the beginning for some players. After that, additional styles are unlocked for several characters, granting you new outfits up through level 140. But even after that feat, yet more styles, called Super Level Styles, await you on the way to level 200. 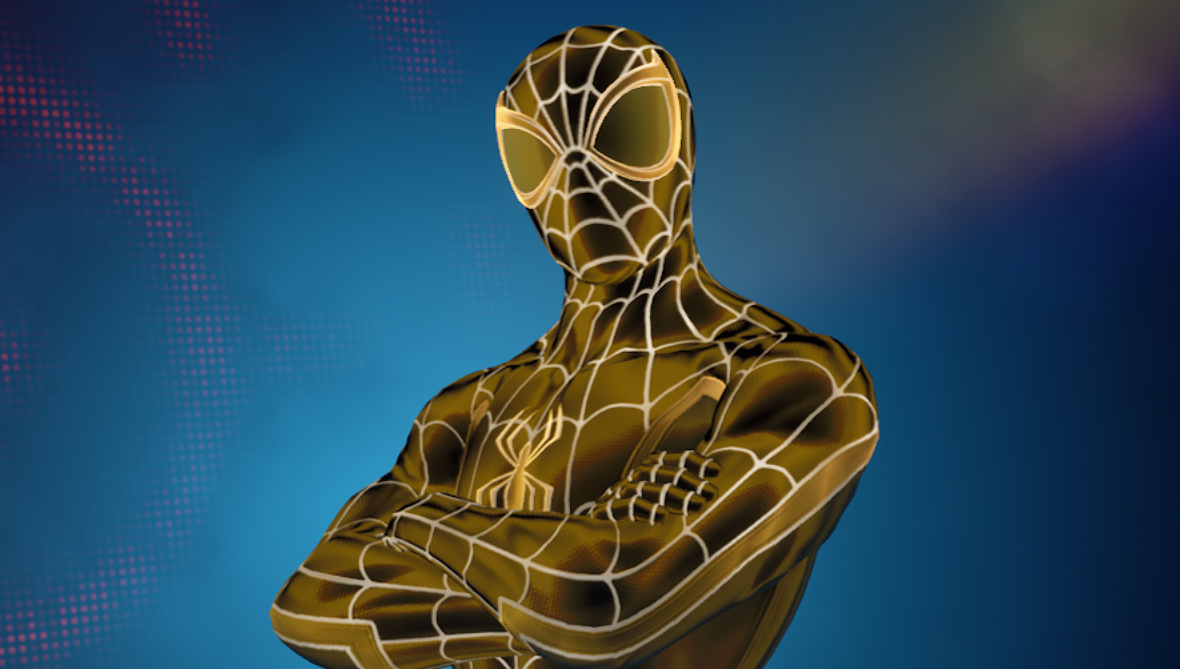 This season’s Super Level Styles come in three varieties: Photo Negative, Scarlet Blackout, and Gilded Reality. With styles clearly inspired by Spider-Man, you may be happy to learn that the webslinger himself is one of several heroes who can wear these Super Level Styles. Along with Spider-Man, you’ll earn new styles for the following characters:

Will you be going for the Super Level Styles in Fortnite Chapter 3, Season 1.