Ubisoft has announced Ghost Recon Frontline, a new entry in its tactical shooter series that moves the gameplay in a new but familiar direction. Developed by Ubisoft Bucharest, Frontline is a large-scale PvP shooter that carries the tactical heritage of the shooter, but implements it in a first-person shooter multiplayer experience.

The standard gameplay mode in Frontline, Expedition, pits 100 players against each other in small teams of three-person squads. Their objective is to find crucial intel and extract it, but must contend with the other squads to do so. The action takes place on the island of Drakemoor, which was described as being 4×4 km in size and features four distinct biomes and 20 landmarks.

According to Ubisoft, a key part of the experience is putting together and developing your team of Contractors, which is the name of the soldiers in Frontline. Players will start with two of them but are able to hire new ones, customize them, and evolve their capabilities. Contractors are based on classes and, thus far, three have been confirmed.

Classes are highly specialised to fill in specific roles, and through this Ubisoft hopes that the tactical nature of Ghost Recon will come through. The assault class functions like you’d expect, serving as a close-range fighter that can push opponents into corners and capitalize on opportunities. The scout, meanwhile, functions as a long-range agitator and can pick off unsuspecting enemies and also boost the team’ economy to make more support items available quicker. The support, meanwhile, is capable of fortifying positions.

One of the key gameplay considerations that Ubisoft hopes will distinguish Frontline from other battle royale games is the ability to change the battlefield. Players will be able to earn and deploy equipment, weapons, and gadgets. However, specific items such as turrets, cover, and even a sniper tower can also be dropped in. 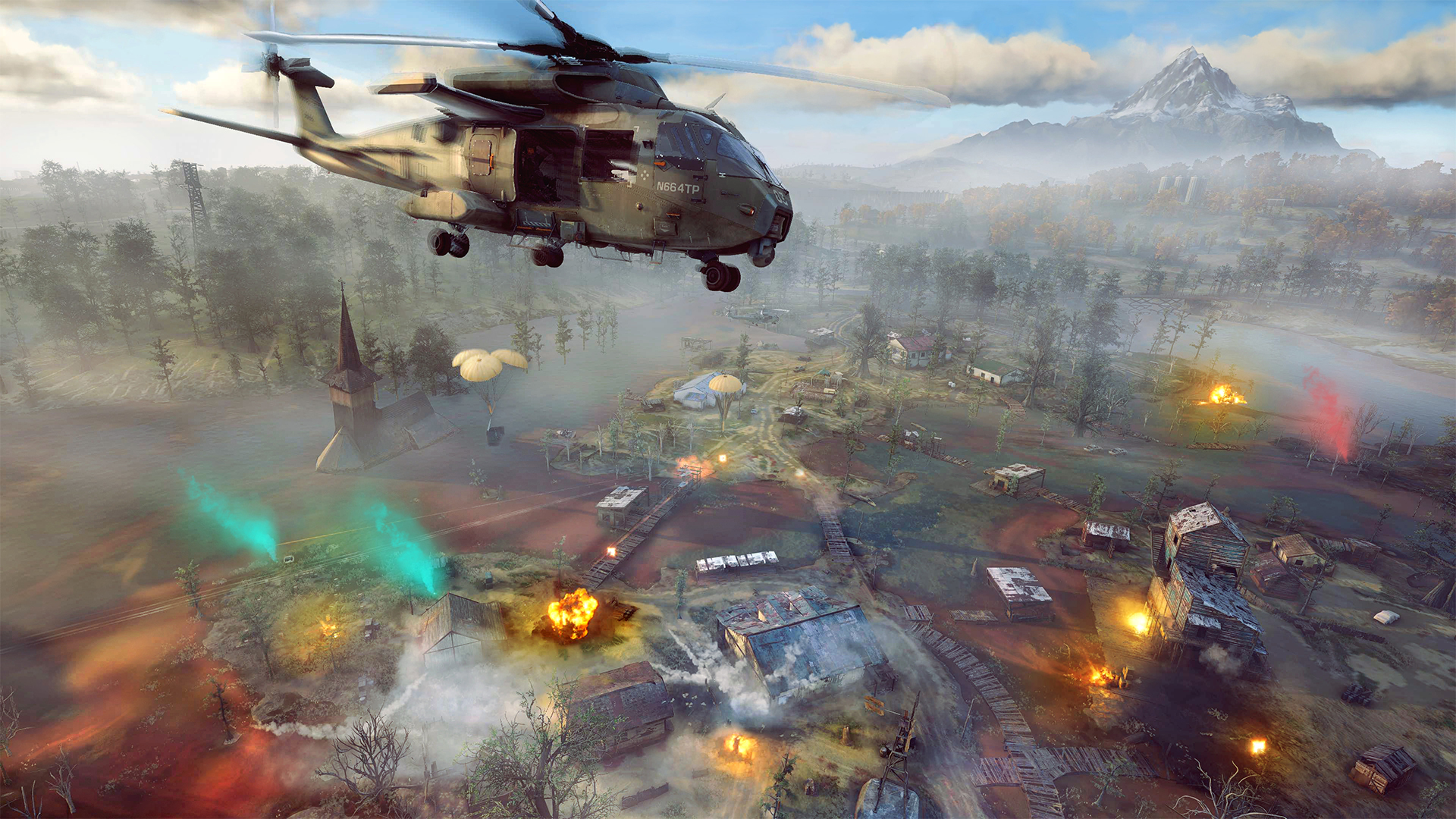 Frontline will have other modes available, with one catering towards a more casual style of play that feels like a classic arena-shooter style experience, but with all the gameplay hooks of Frontline available. Ubisoft has said it intends to roll out more modes in a seasonal manner.

Frontlines looks to be very different from what Ghost Recon fans expect, especially in its perspective. Traditionally, Ghost Recon games tend to be third-person shooters that are slower in pace to encourage planning and methodical execution. According to Ubisoft, the decision to move to first-person was to enhance the immersion.

Whether this works or not remains to be seen, but some people will be able to sample the experience via a closed test. If you’re in Europe, you can sign up now for a chance to gain entry. Currently, Ubisoft has not indicated if and when people in other regions will be able to join the test. The studio has also said Frontline is early in development, and it wants to use feedback to shape the experience.