At the DC FanDome event, WB Montreal and DC Comics showed off a new trailer for Gotham Knights, the upcoming co-op action game set in the Batman universe. The trailer focuses on story and continues to set up the game’s main antagonists: the Court of Owls.

In an unexpected twist, however, this time it isn’t the voice of a young girl, unsettlingly reciting the terrifying legend of the Court of Owls and their murderous assassin, the Talon. Instead, it is Oswald ‘The Penguin’ Cobblepot, one of Batman’s primary villains, warning Nightwing that the Court of Owls isn’t a myth and that pursuing them is something that he won’t be able to come back from.

Of course, Nightwing isn’t alone in seeking out the Court of Owls, as Gotham Knights allows players to take on the mantle of various members of the Bat-family. In the trailer, an ornate gate with the sigil of the Court of Owls is shown opening, and figures wearing menacing owl masks walk out from the shadows and into the light. Nightwing can be seen skulking around a dark and decrepit cathedral-like structure; Robin picks up a rusty key with an owl on it; Batgirl explores what looks to be a cave while, just out of view, a figure scurries by above her; and Red Hood, meanwhile, is shown being caught in a trap and caged.

The aforementioned little girl does make her return for the trailer, but this time she’s doing some creepy singing as images of dozens of Talons emerging from coffins are shown, and the members of the Bat-family are besieged by them.

At FanDome, a behind-the-scenes video was also shown. In it, key creatives that were involved in the original Court of Owls comic book arc discuss Gotham Knights. “One of the joys of writing comics is the hope that someone will take that story and make it something their own,” explained acclaimed writer and co-creator of the Court of Owls, Scott Snyder. “I think the folks at Warner Bros. have done a fantastic job at translating and evolving the Court of Owls into the game.”

Members of the WB Montreal dev team including narrative director Ann Lemay and creative director Patrick Redding also appeared to talk about how the studio used the source material to bring the story to a new medium in their own way. Interestingly, it seems WB Montreal has expanded and added to the mythos of the Court of Owls, along with help from Snyder and other creatives at DC. 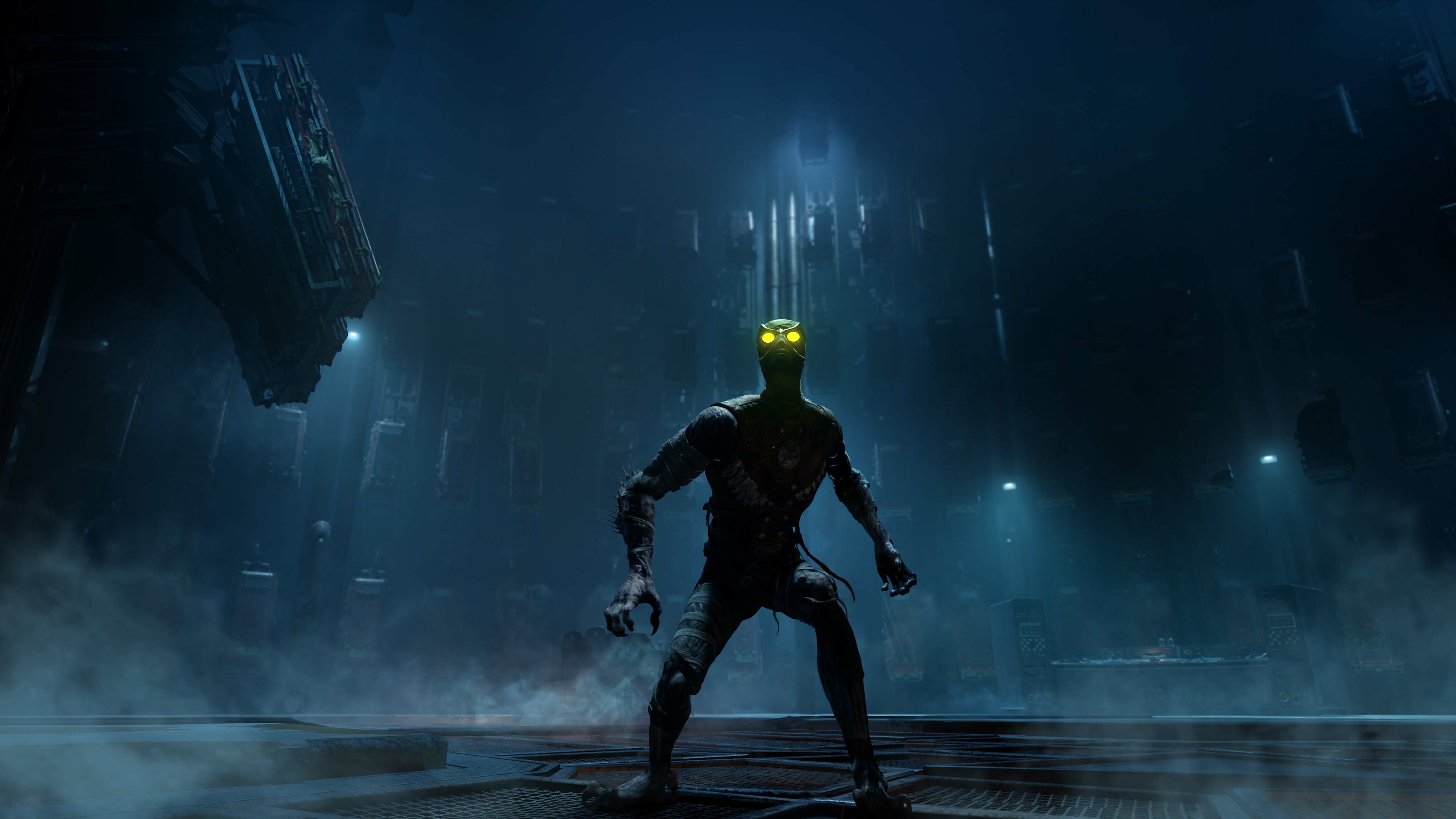 In terms of gameplay, Redding talks about how the Talon serves as a unique challenge for players to figure out. They must learn the key weaknesses of the seemingly unstoppable assassins, which will inform how they outfit themselves for combat.

In March, Gotham Knights was delayed until 2022. Warner Bros. said the change was due to a need for additional development time. As of yet a more specific release date has not been provided. The game is expected to launch for PS4, PS5, Xbox One, Xbox Series S and X, and PC.