February 2022 is already a jam-packed month for new game releases, and now it’s even busier, as EA and Codemasters have announced that Grid Legends will be released on February 25, 2022.

The big new addition to the next Grid game is a story mode called “Driven to Glory.” The story plays out through an in-universe documentary about your rookie season. “It’s a whole new level of pressure and scrutiny, and with our groundbreaking extended reality tech,” EA said.

Ncuti Gatwa, who stars on Netflix’s Sex Education, leads the celebrity cast for the story mode. The story mode uses real actor video and not motion capture, and the story bounces between “movie sequences” and gameplay. After the story wraps up, players can continue to advance through the career progression.

Grid Legends will have more than 100 cars at launch and a number of famous real-world tracks from around the world. The game also supports cross-platform multiplayer. Codemasters says the muultiplayer is improved in Grid Legends so that players can sync up with friends and get into races with only three button presses. 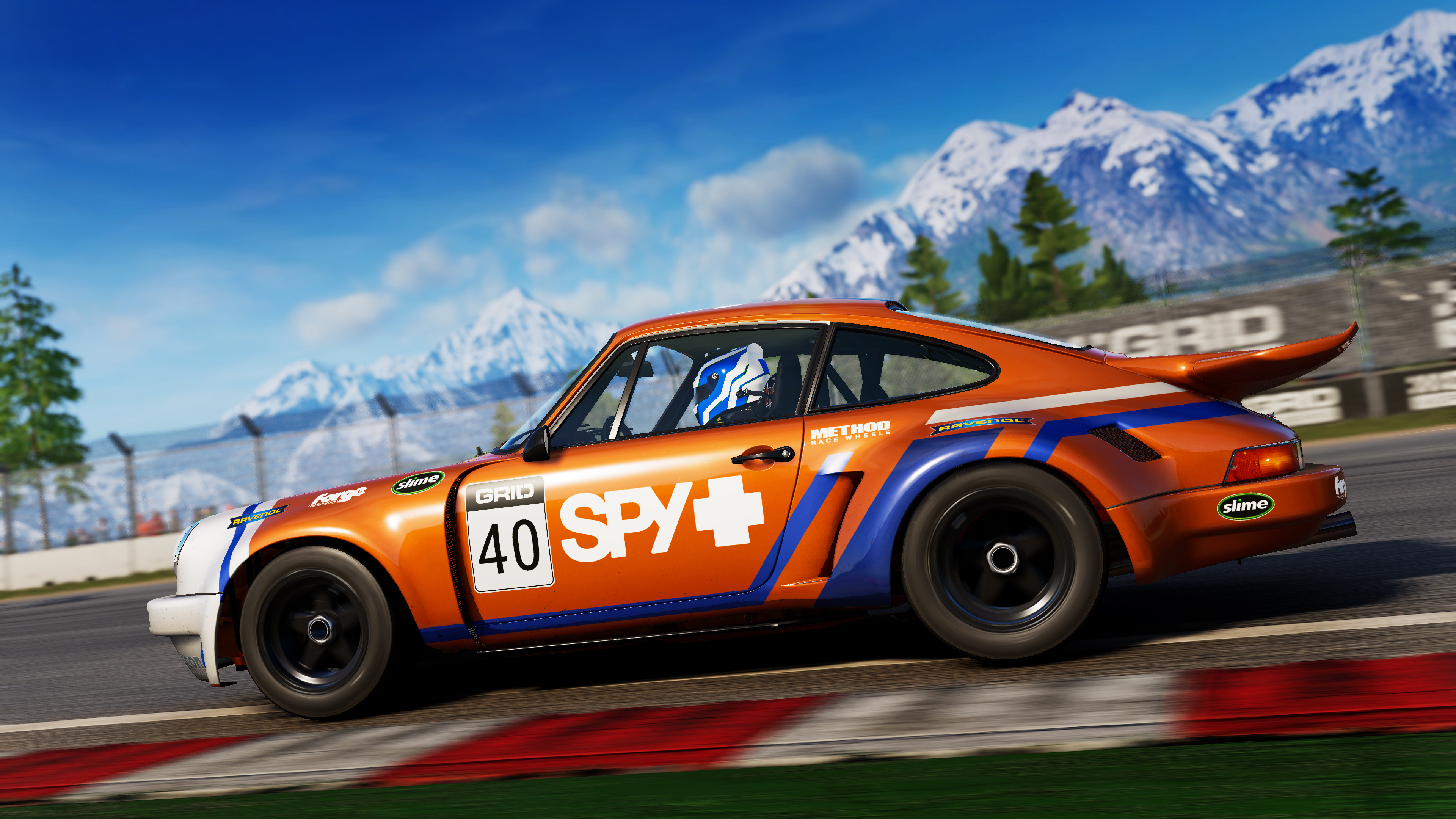 A battle royale mode of sorts called Elimination is featured in the game as well, while a Race Creator mode lets players create whatever type of race they want and personalize it to their liking by selecting weather conditions, time of day, and more.

Grid Legends will be released on PS4, PS5, Xbox One, Xbox Series X|S, and PC through Origin and Steam.

In terms of February 2022’s other big releases, they include Dying Light 2, Horizon Forbidden West, Elden Ring, and Saints Row, among others.