Iron Banter – This Week In Destiny 2: The Destiny Experience In I Think You Should Leave Memes

It’s been a busy couple of weeks for me, and I haven’t really had time to think about Destiny 2, much less play it. This week, I played an inordinate amount of Battlefield to complete GameSpot’s Battlefield 2042 review. Well, I say complete, but it’s a review-in-progress, which means there’s more playing to be done. Immediately before that, it was the same story, but for the Call of Duty: Vanguard review. Plus, we’re nearing our annual game of the year deliberations, which means it’s a sprint to play all the cool things I haven’t played yet. (Check out Inscryption, y’all. Then read my thing about what’s going on in Inscryption’s story.)

I’m making excuses; the reality is, I’m kinda punting on this week’s Iron Banter. But I didn’t want to blow it off completely (something I quietly did a couple weeks ago), so I’m treating this one as a recharge day. This is mostly for me and Senior Editor Chris Pereira. This is my Bozo Dubbed Over, but for Destiny.

Here’s the Destiny 2 experience as depicted in I Think You Should Leave memes.

In the beginning, the Traveler came

Impressed by our many motorcycles, the alien superbeing blessed humanity with the Golden Age. 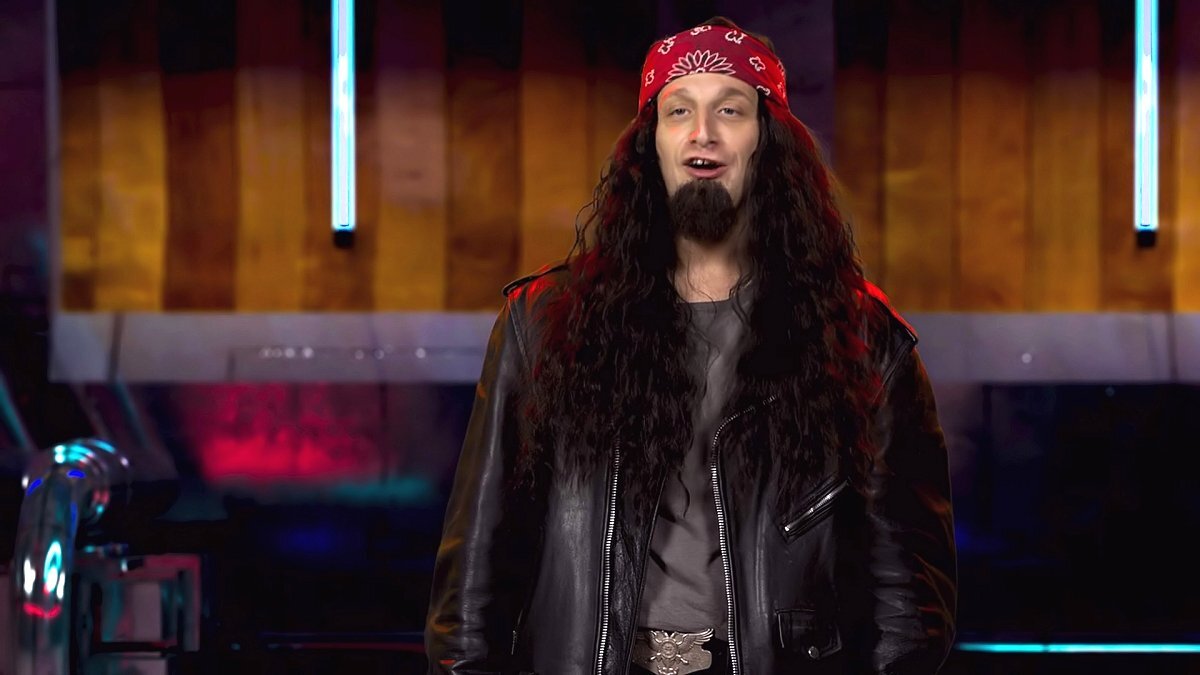 “Oh yeah guys, there’s motorcycles. And there’s a lot of other stuff too.”

Clovis Bray made a lot of stuff during the Golden Age

Still, nobody liked him. 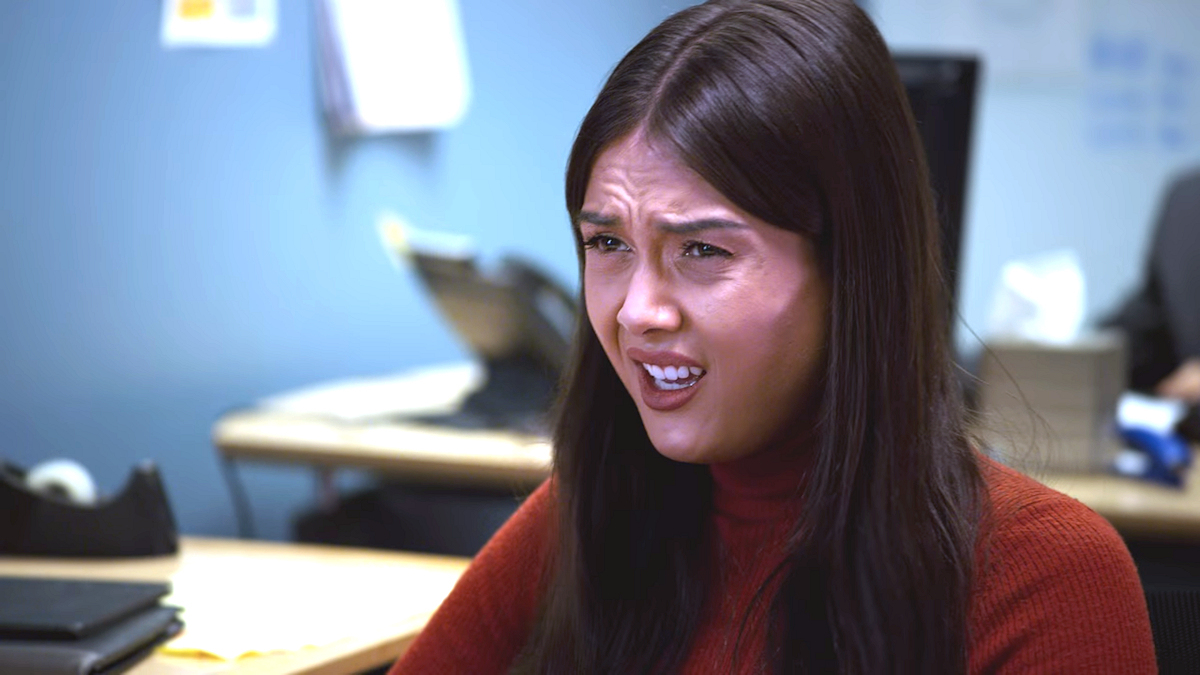 “Steve makes one Christmas joke and you all shit yourselves laughing. But I make hundreds of on-par if not better, and everyone ices me? I’m not popular at all!”

Then the Darkness showed up 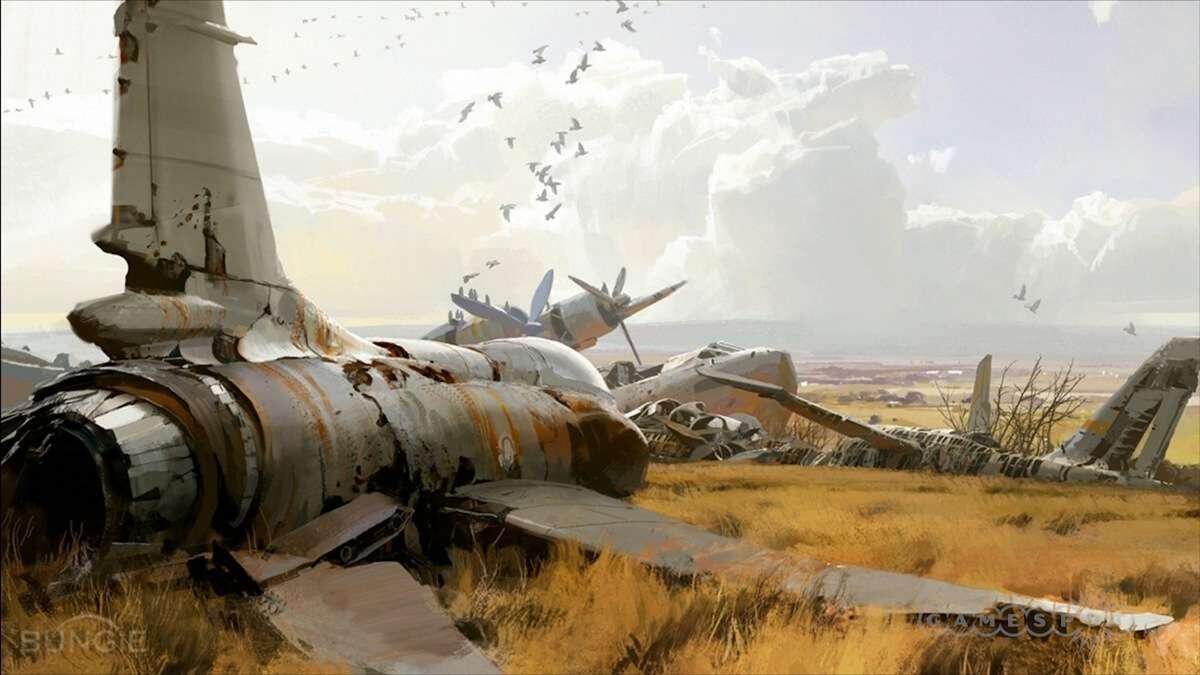 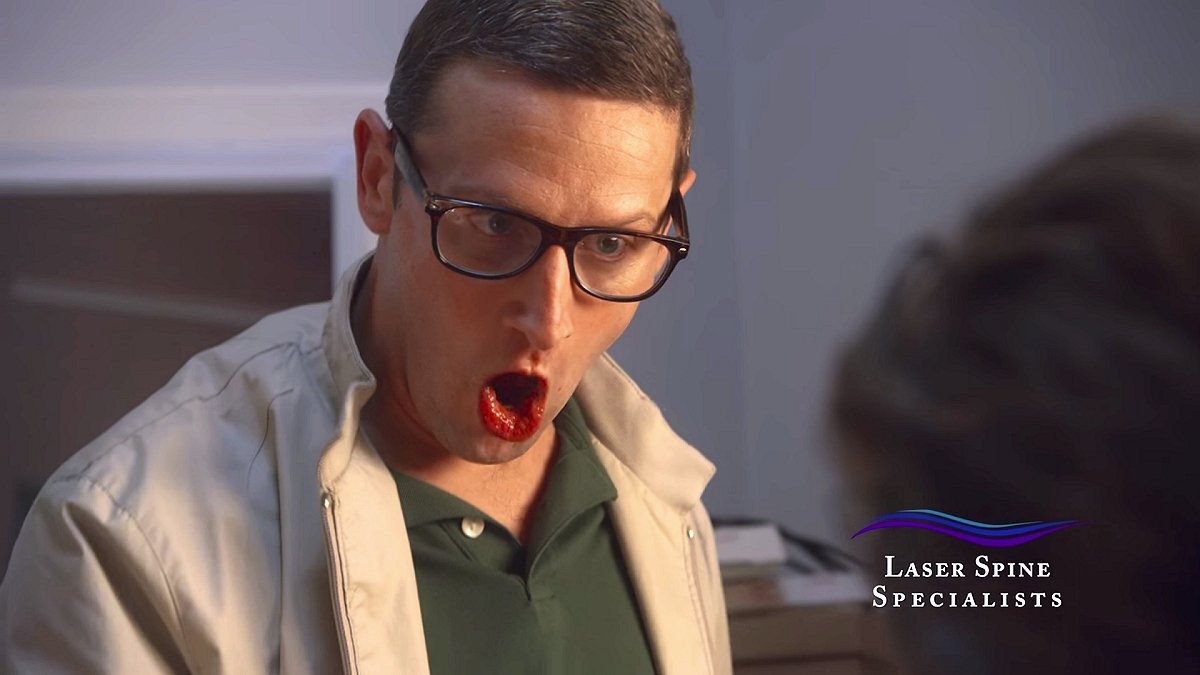 Suddenly there’s a bunch of dead bodies around. I dunno what to tell you, bud! 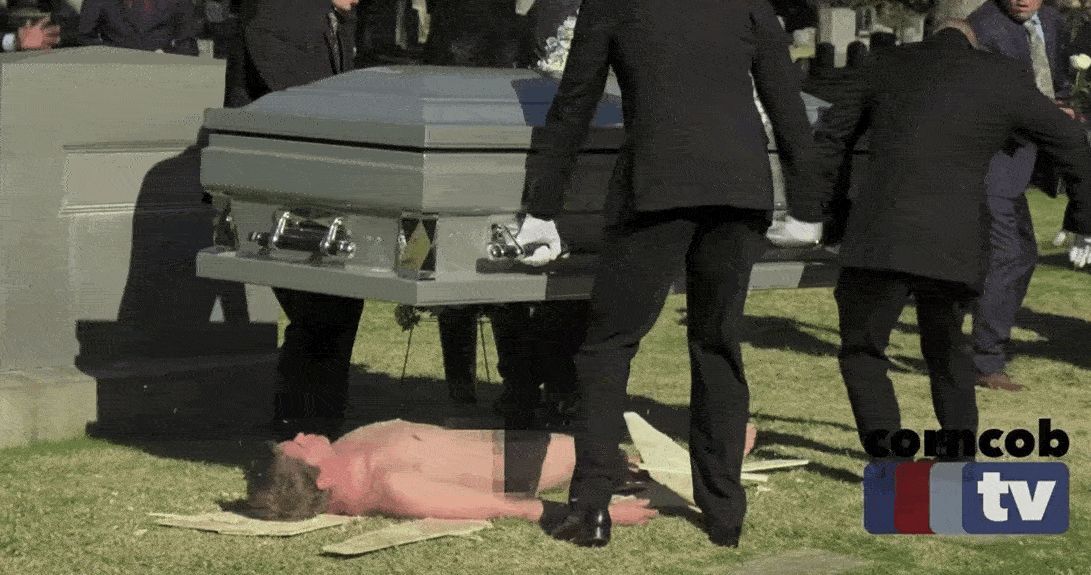 The Exo Stranger brings a message from the future 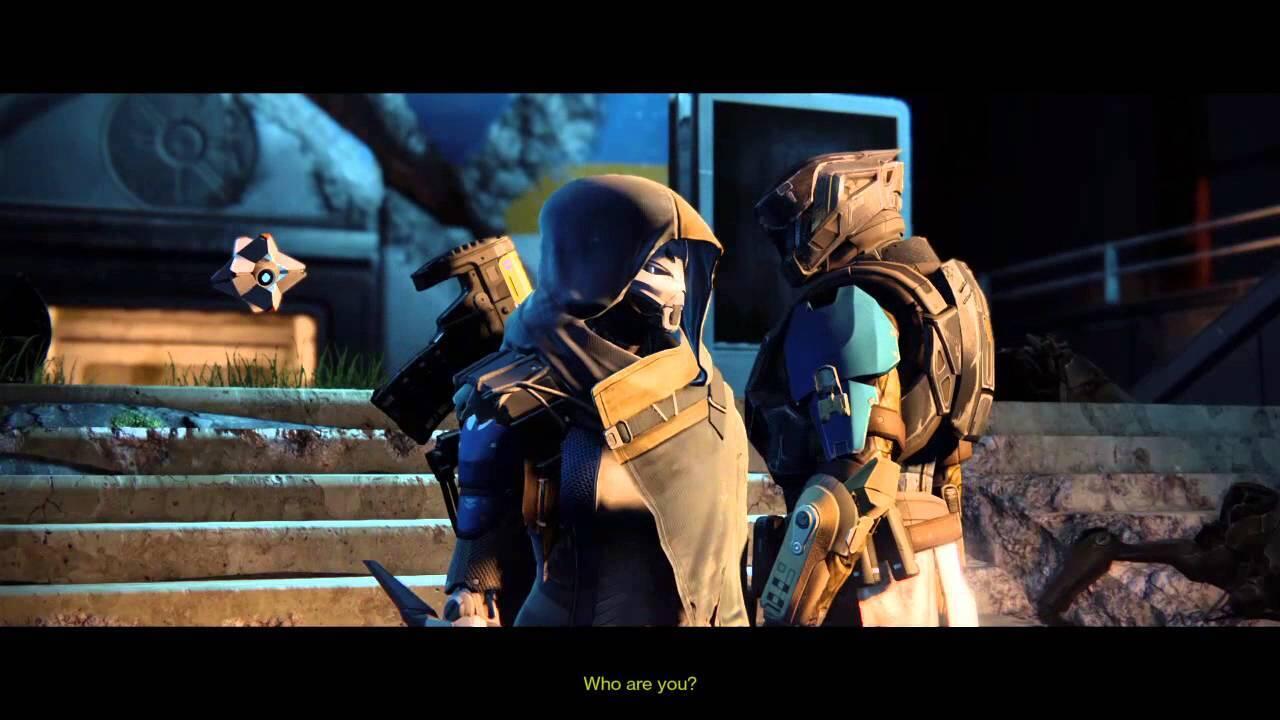 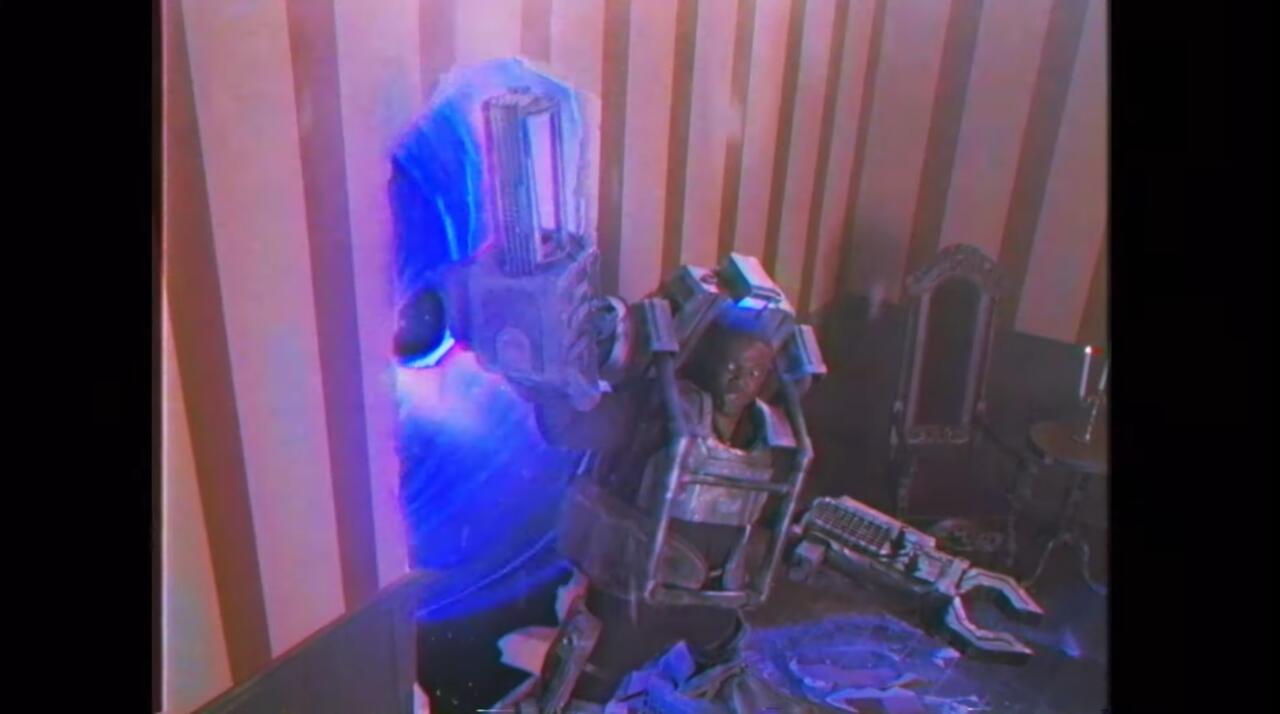 “Scrooge! I am the Ghost of Christmas WAAAAY Future!”

And we woke the Hive

Basically, the night that the skeletons came to life. 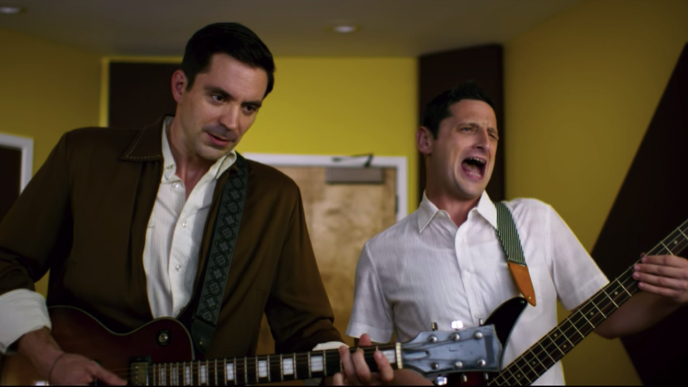 “The bones are their money. So are the worms.” 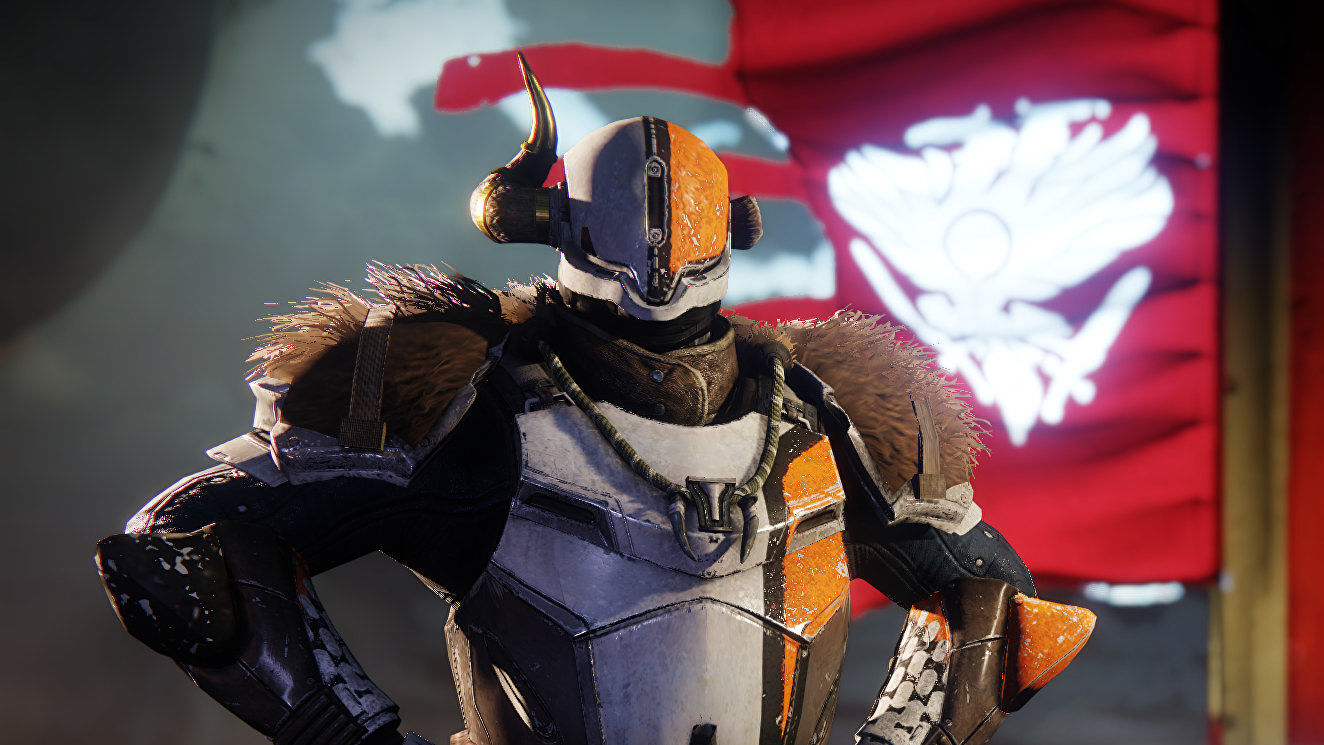 Lord Shaxx is always looking for the next champ. 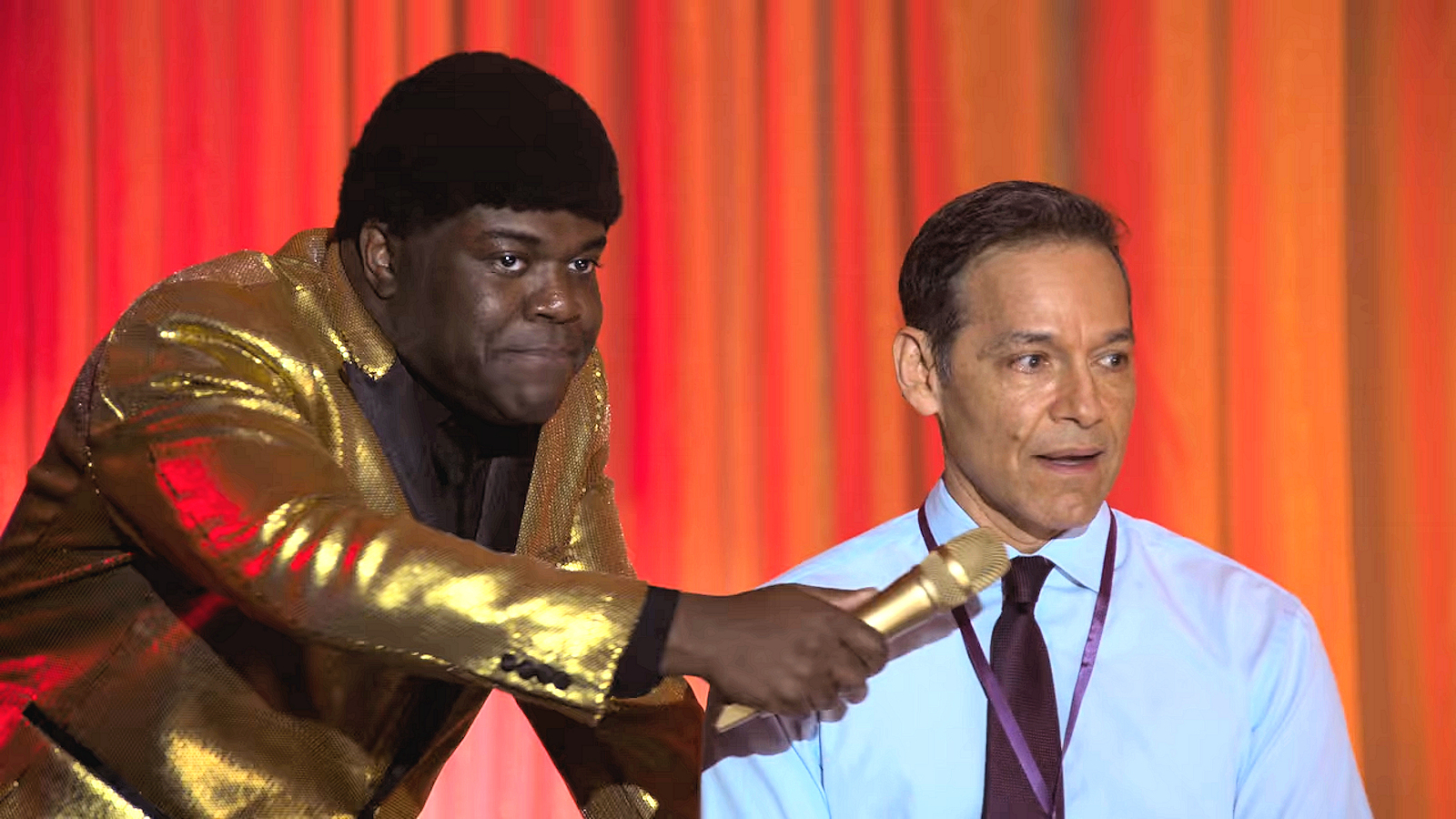 “Who’s the best little bod who’s a carve of beef who’s your carved ham up here who’s carved up.”

Master Rahool decrypts engrams and tells you about history 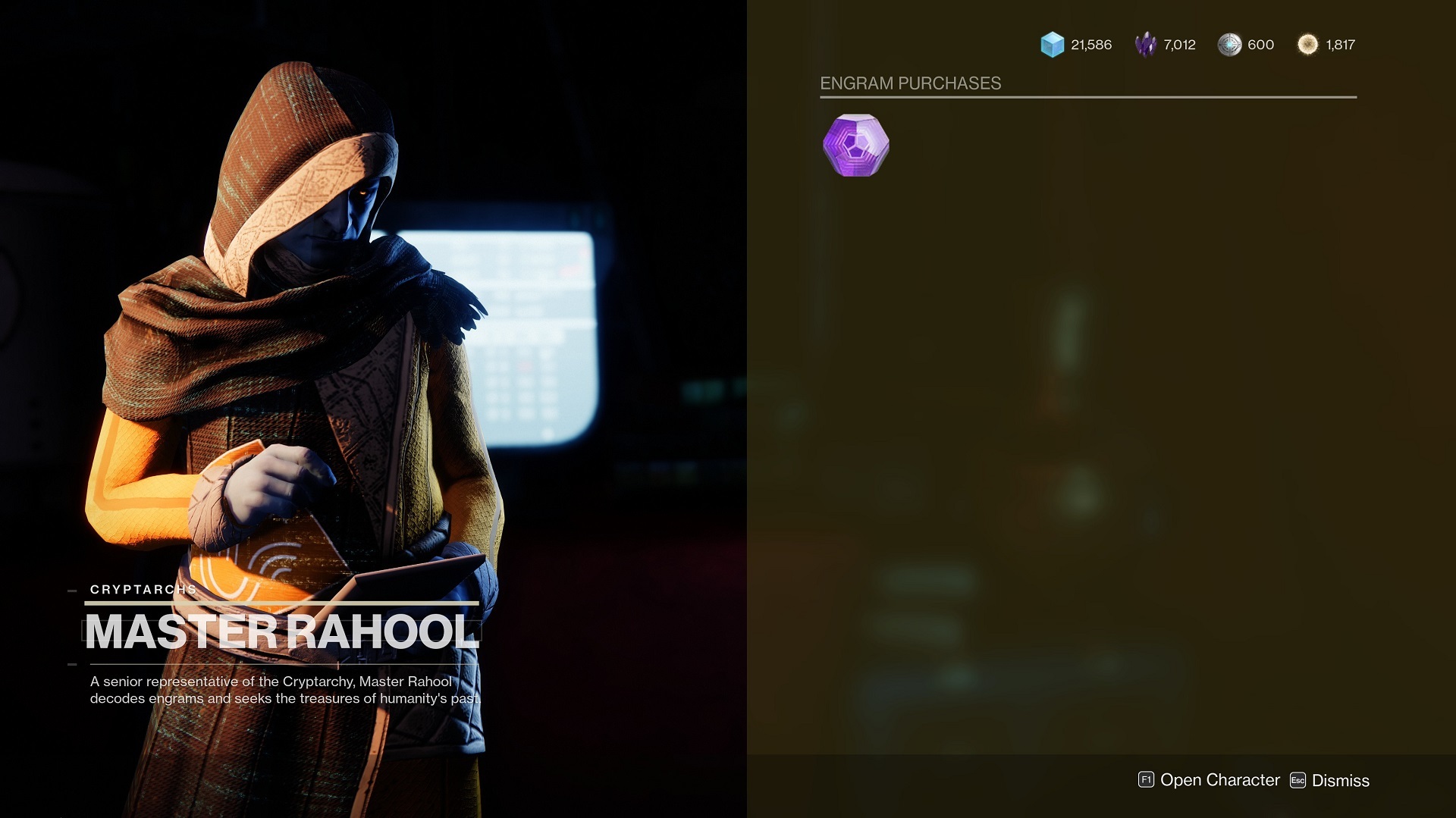 “Guardian! What puzzles do you bear?”

He thinks your record collection is very meat-and-potatoes. 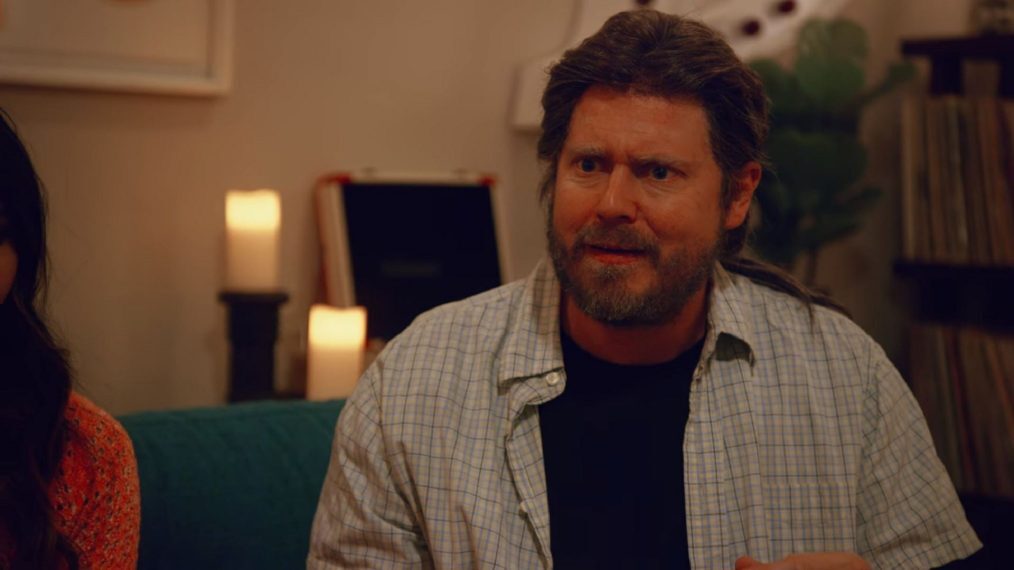 “You know, Roy Donk! King of the tuk-tuk sound?”

You visit Xur and get cool new clothes

He’s got a shirt that costs a thousand Glimmer because the pattern is so complicated. 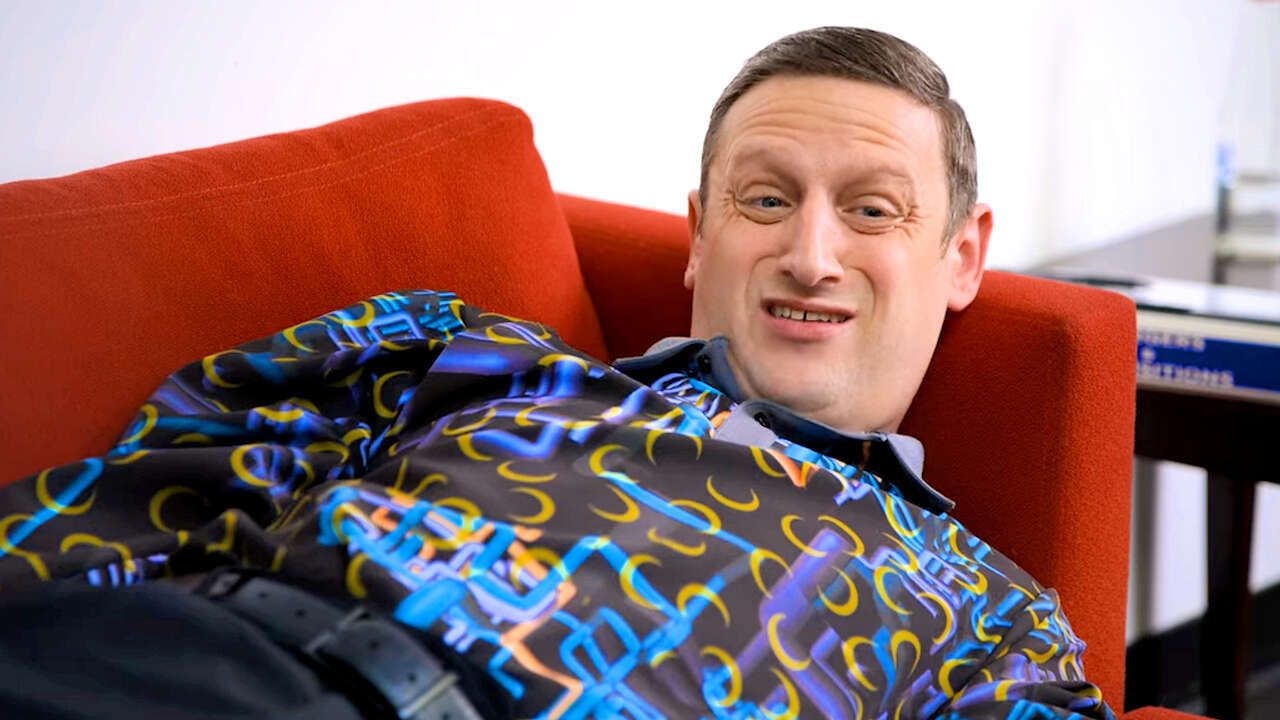 “I mean you walk by a store and you see 50 guys who look just like me, fighting over very complicated shirts? You go in. Yes you do, you go in.”

Fashion is a big part of it 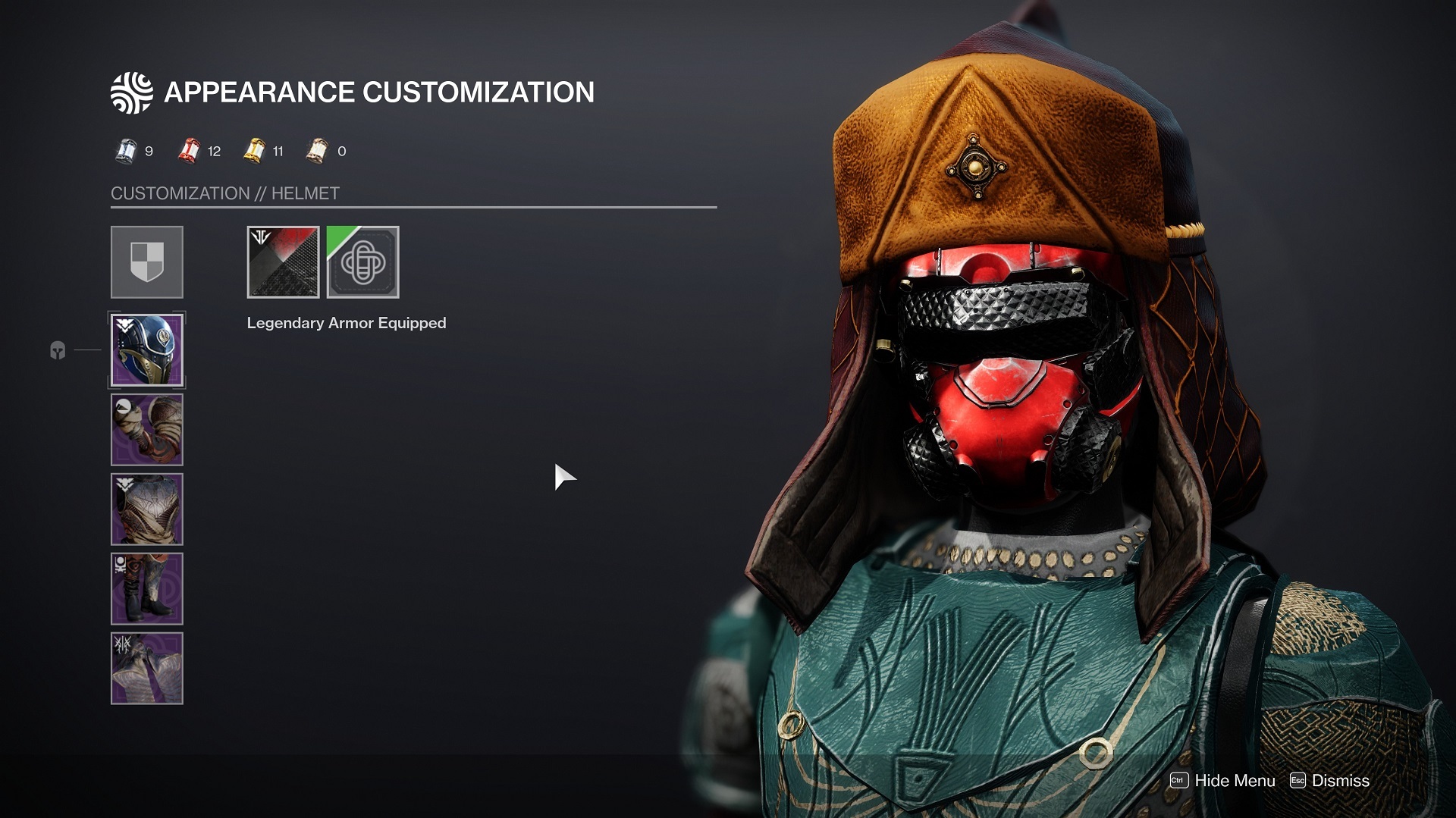 Oh my god, did you see Brian’s hat? 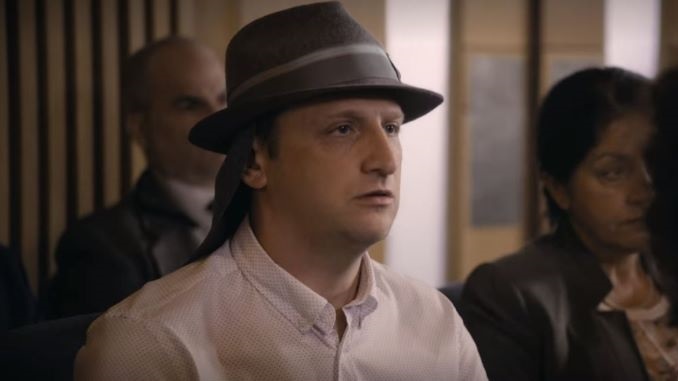 “I think he has dice but he’s afraid to show them to anyone.”

Later, we meet Calus on the Leviathan

He owns every kind of classic car. 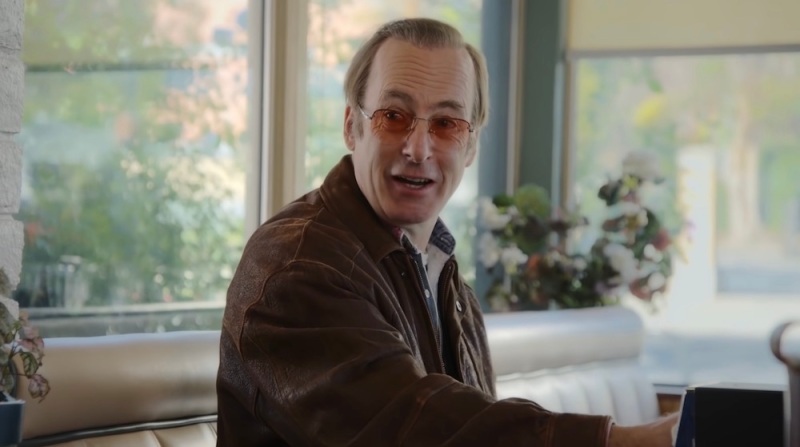 “That Nova deal’s a sure thing now.” 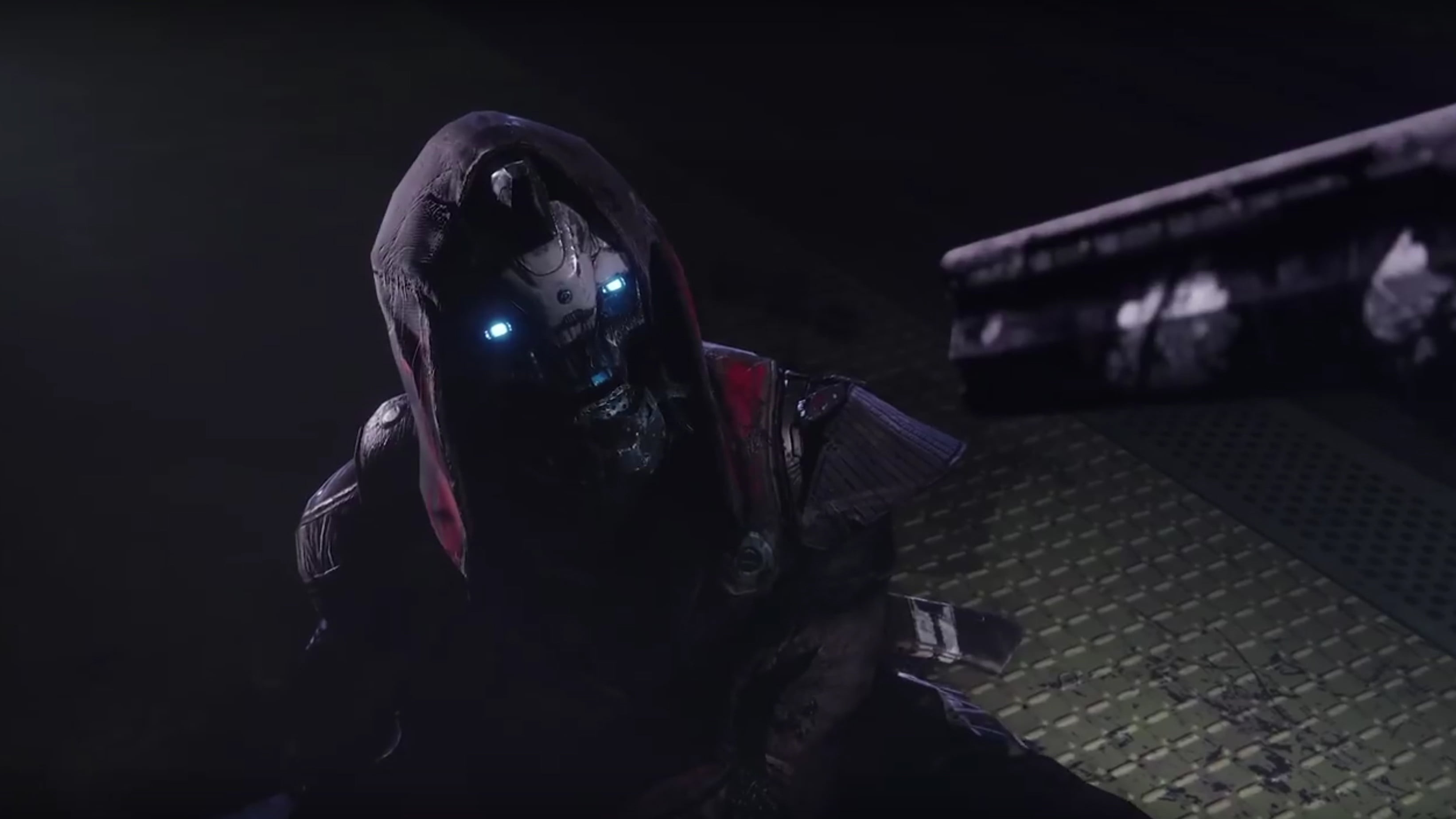 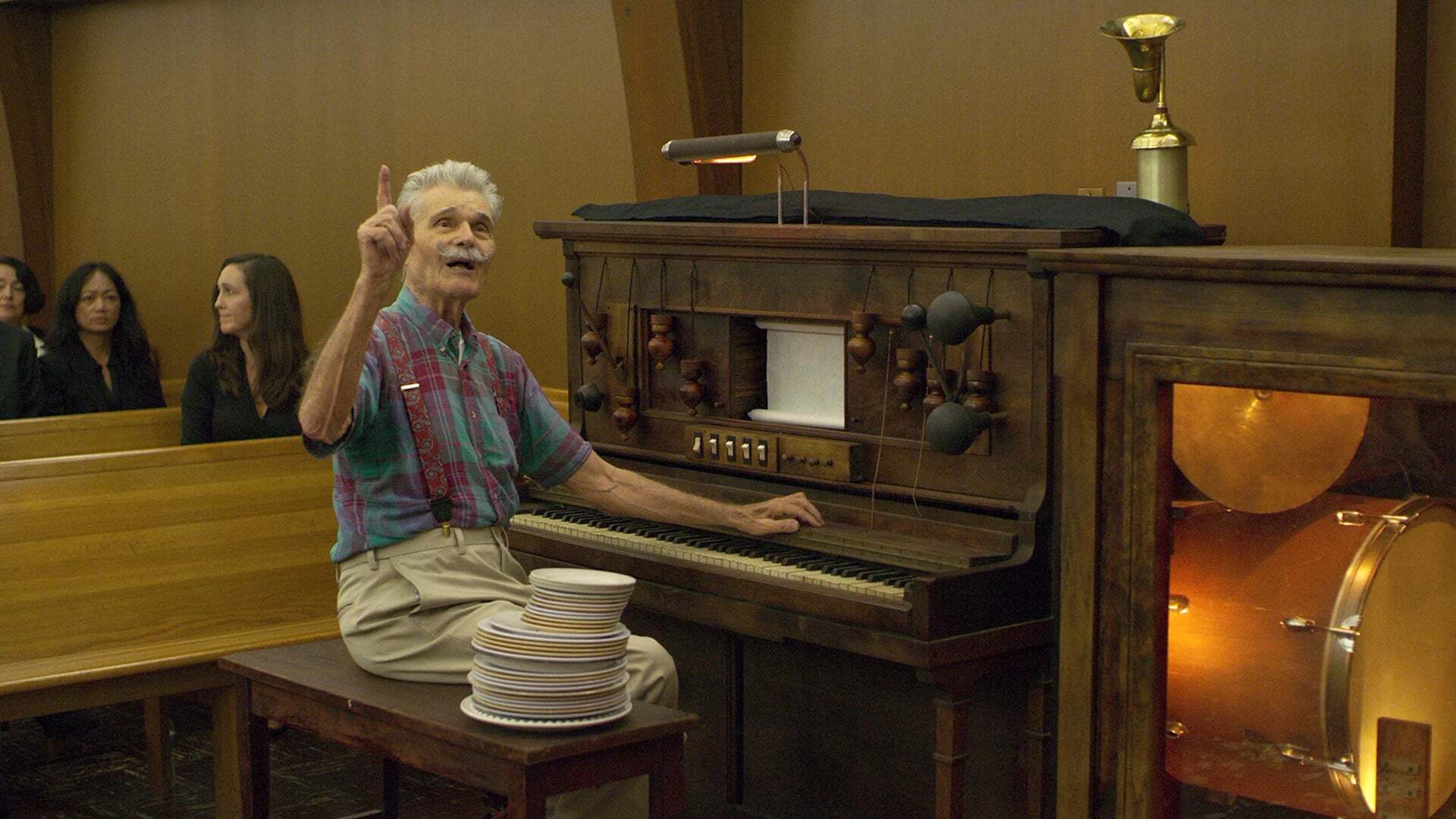 The Drifter shows up 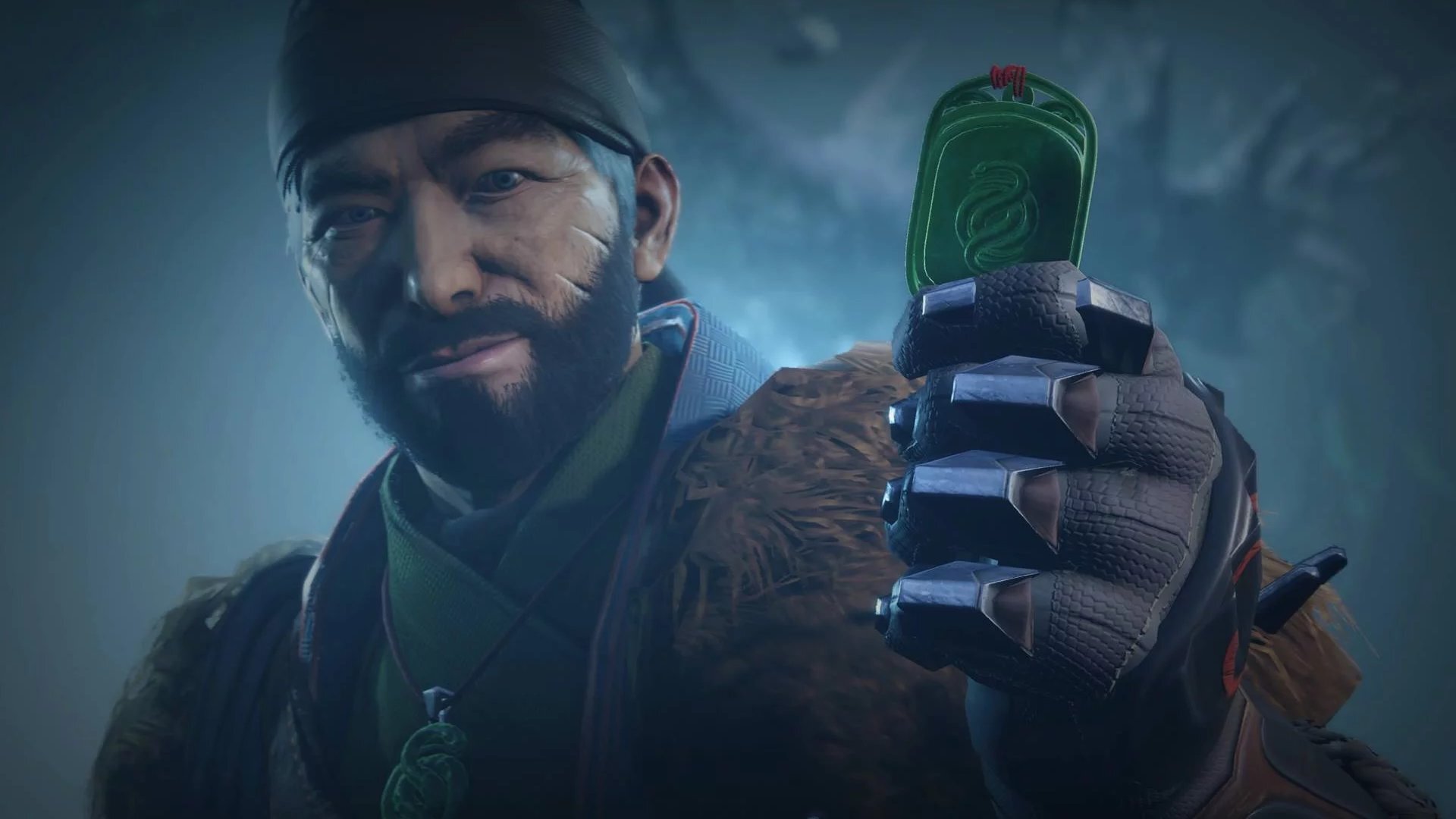 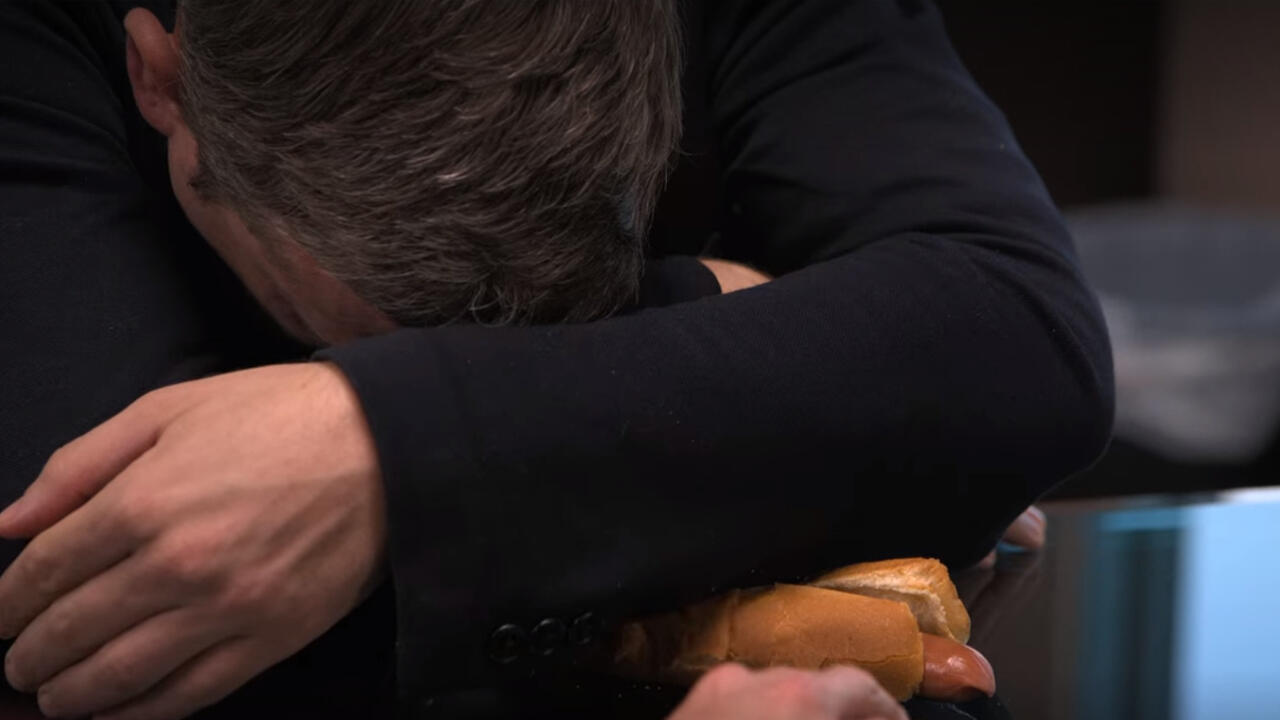 You gotta be 60lbs to have Stasis. 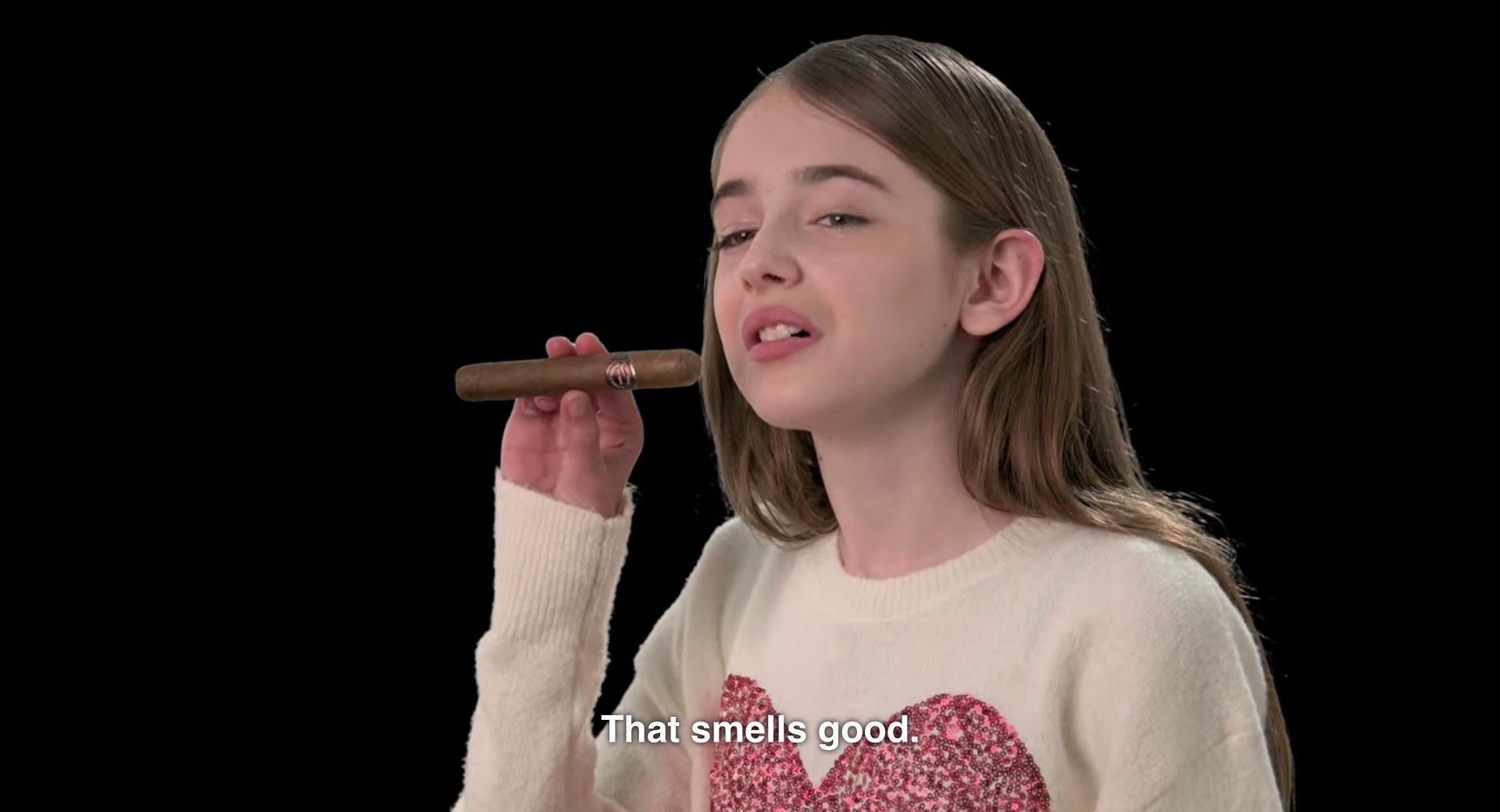 “If you’re under 60lbs, holding a Tammy Craps doll, er, using Stasis is like smoking five Macanudo cigars a day.”

He used to be a real piece of shit. 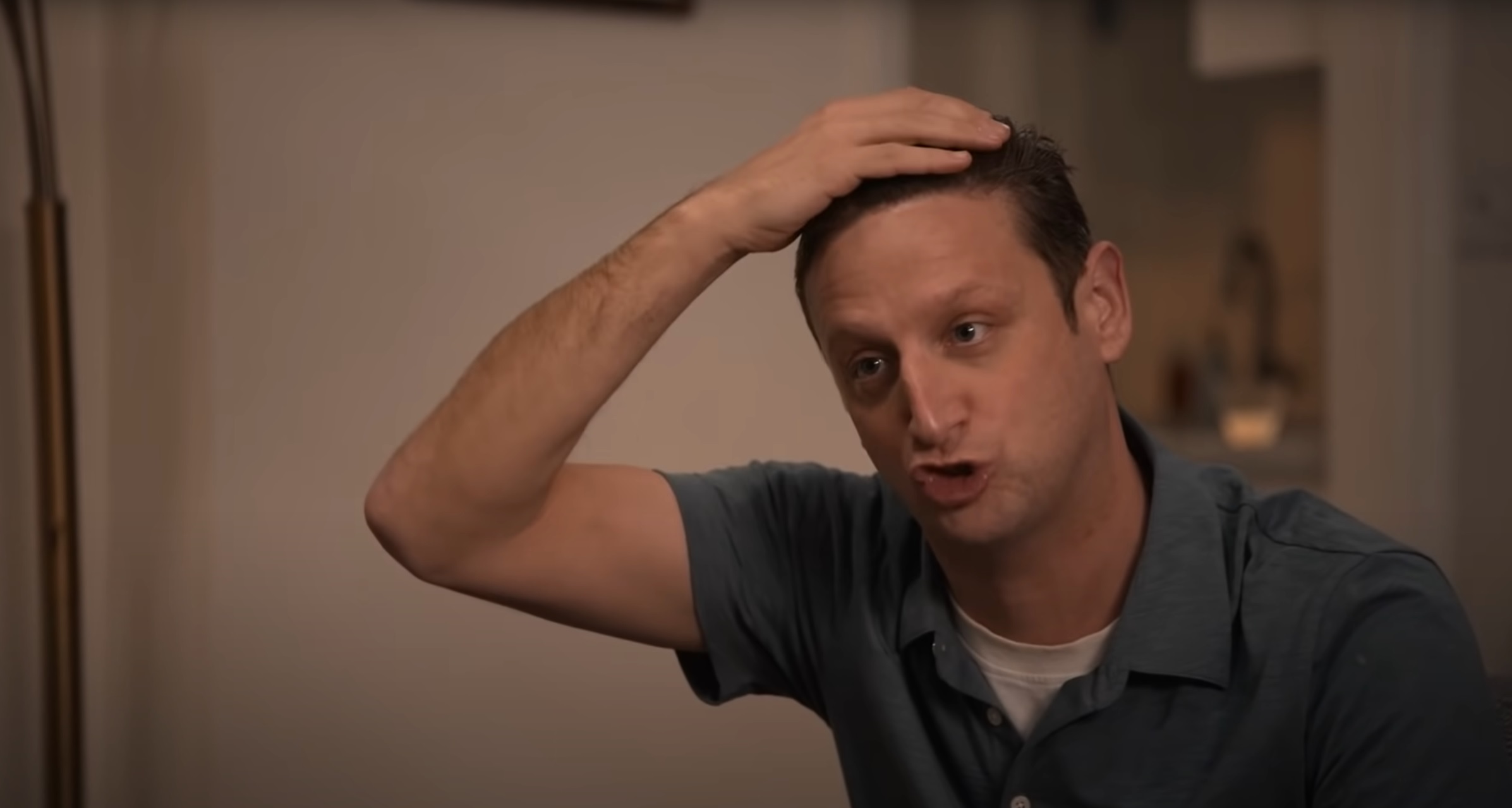 “You think this is slicked back? This is PUSHED back.” 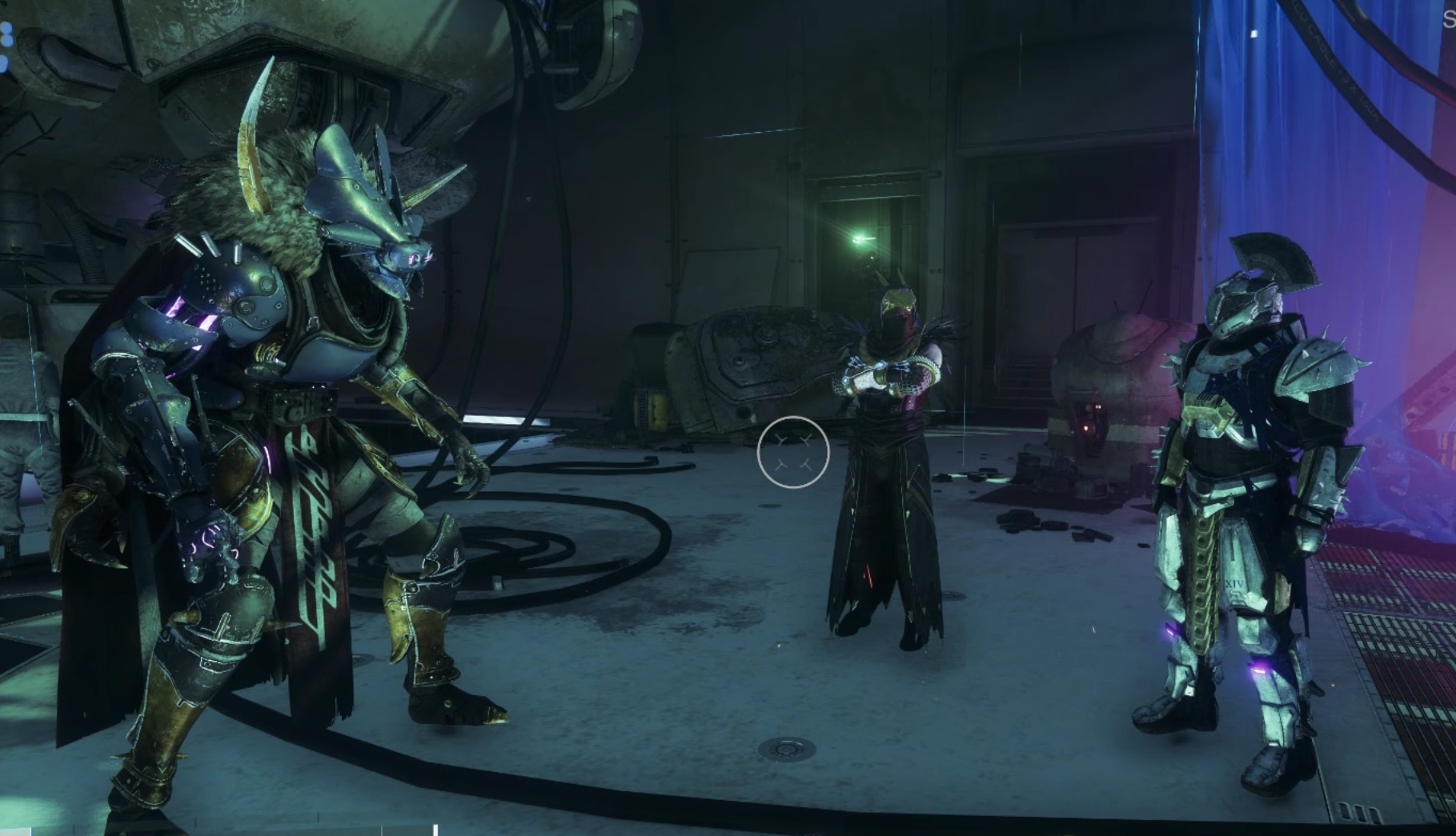 We’re all trying to find the guy who did this.

“Perfect. We’ve been sitting here talking all day, and you all never bothered to learn my name.”

Savathun’s got some elaborate plans 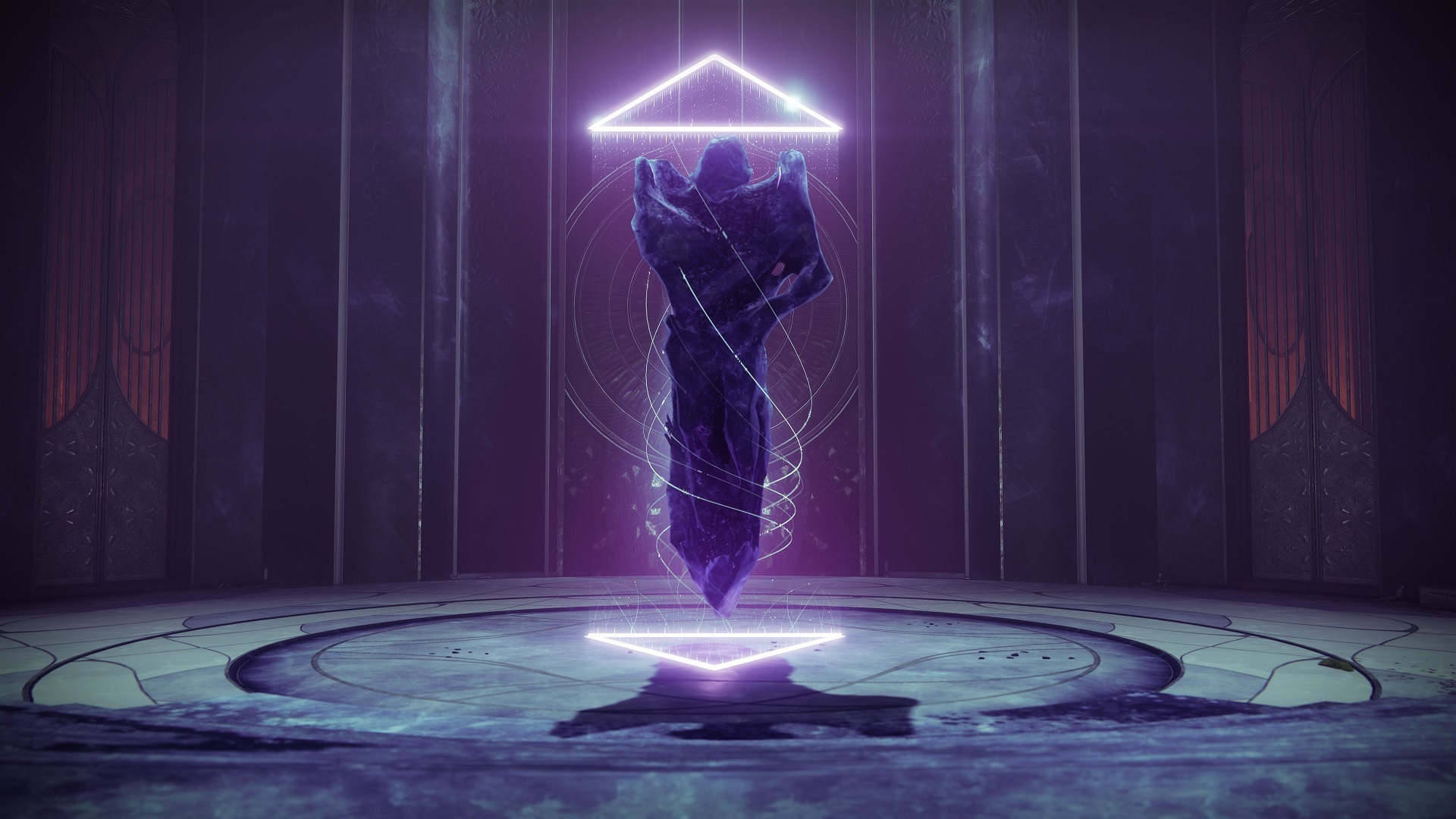 And now, she will exact her revenge. 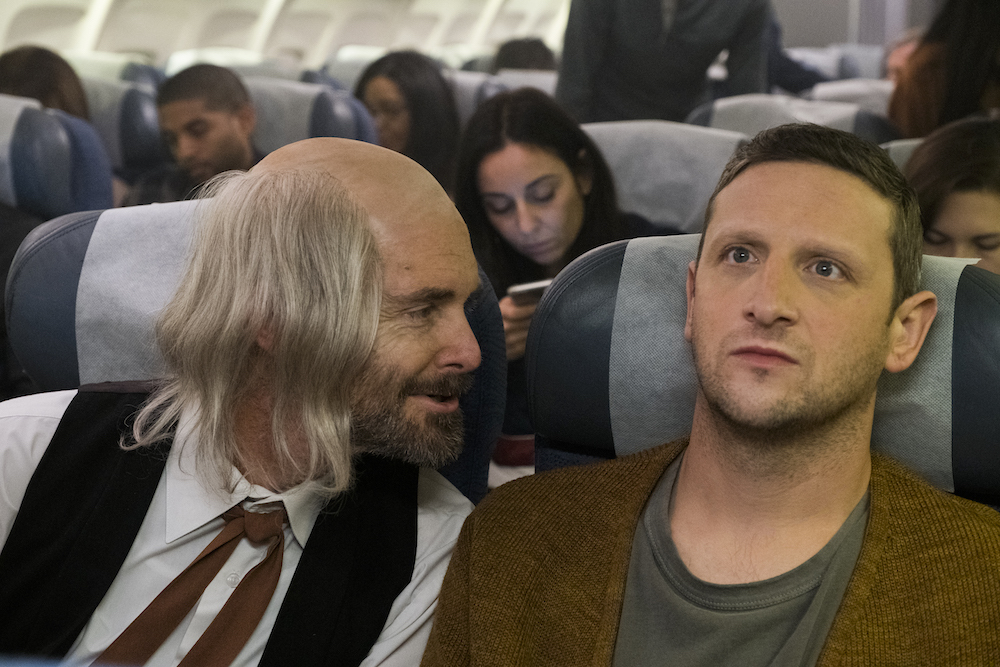 “Here we are. The stars aligned.”

Crow found out some upsetting news 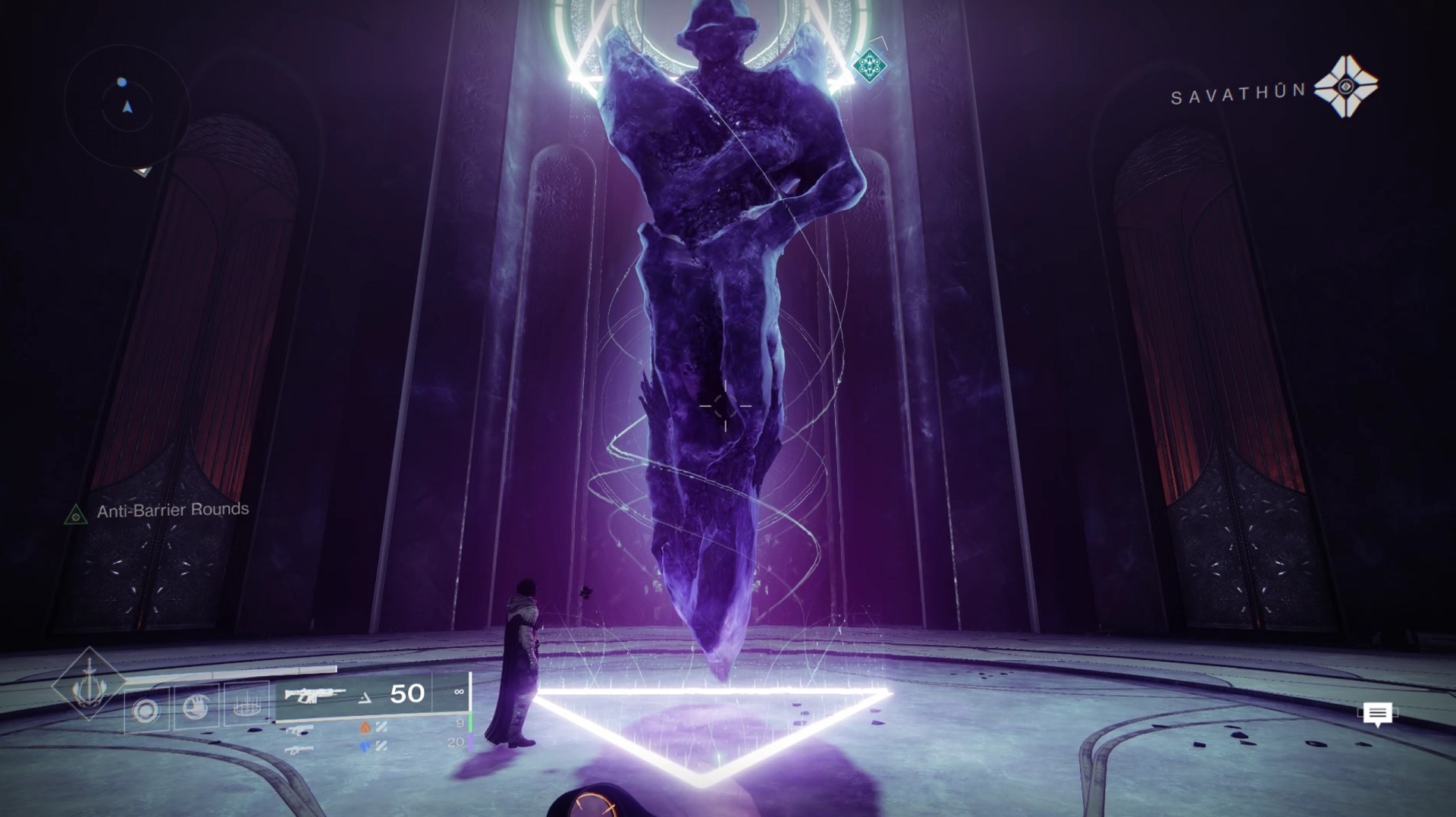 He doesn’t even want to be around anymore. But at least he’s not wearing that mask. 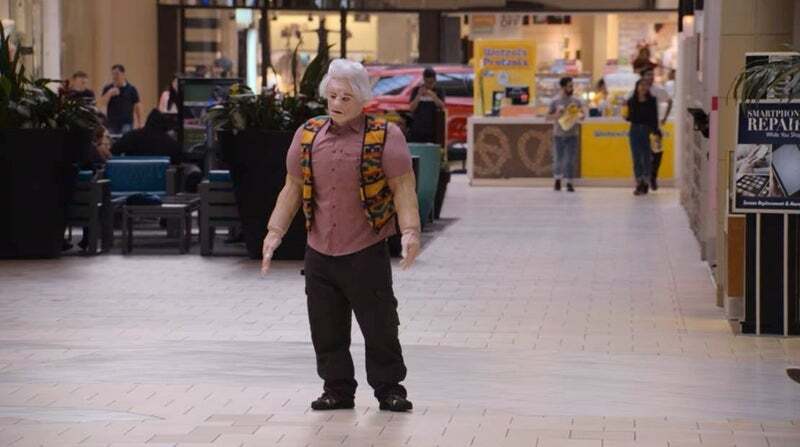 “You said we could swear.”

And it’s the weekend–Trials of Osiris is back. 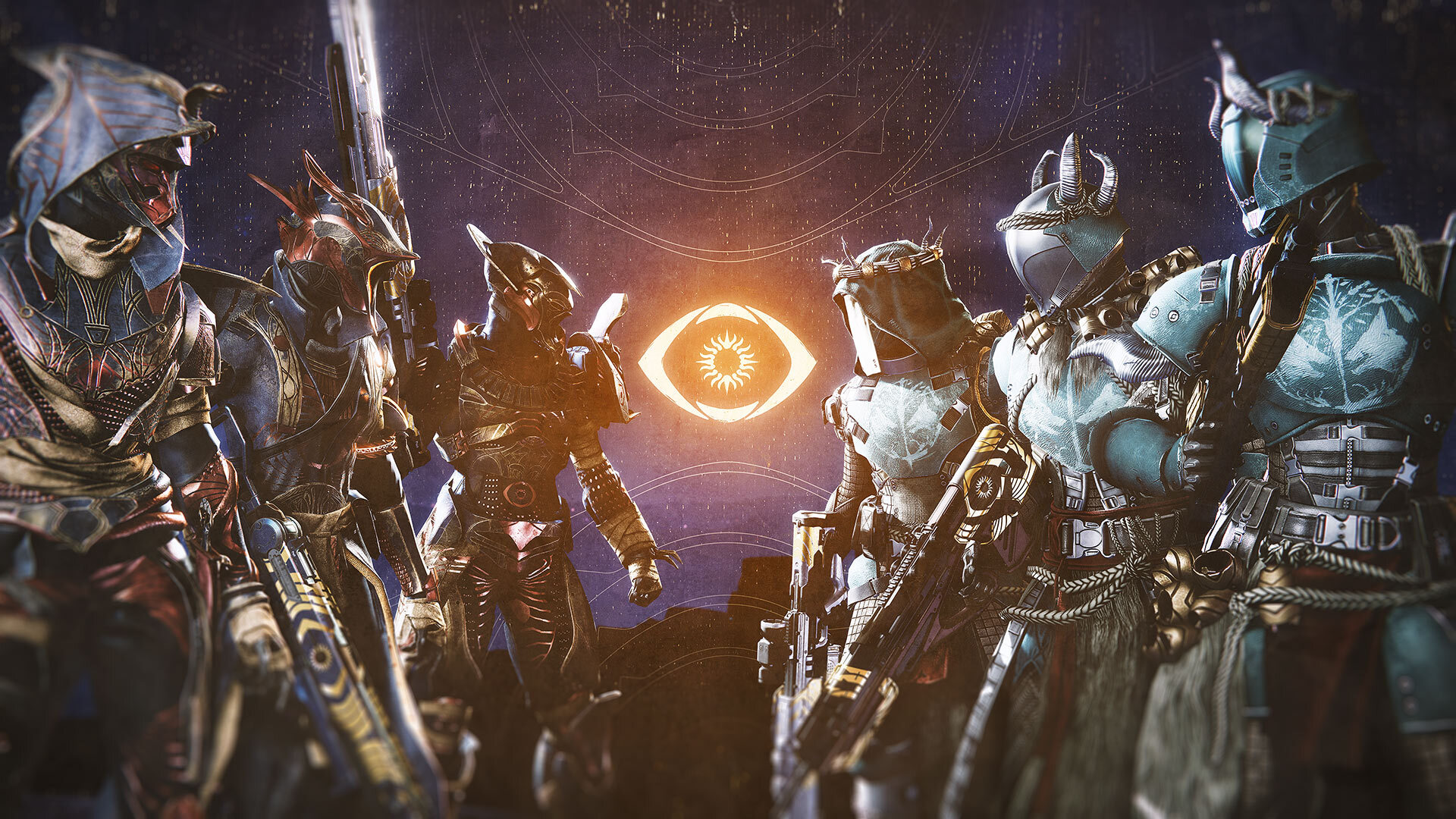 And you know what that means.

Please make me feel less dumb about spending my time on this by dropping your own jokes in the comments.