The leaves are changing, temperatures are cooling down, and in Los Santos, it’s time for players to hop on their bikes in GTA Online. Whether it’s a BMX bike ride through the city or high-speed sport bike races, four-wheel vehicle averse players can earn some more cash this week by taking part in a suite of activities. Sadly, this week’s focus on bikes also means players won’t be getting a new car to pick up either.

This week’s GTA Online update was shared via the Rockstar Newswire, which we’ve detailed down below.

Cruise around or break the speed limit 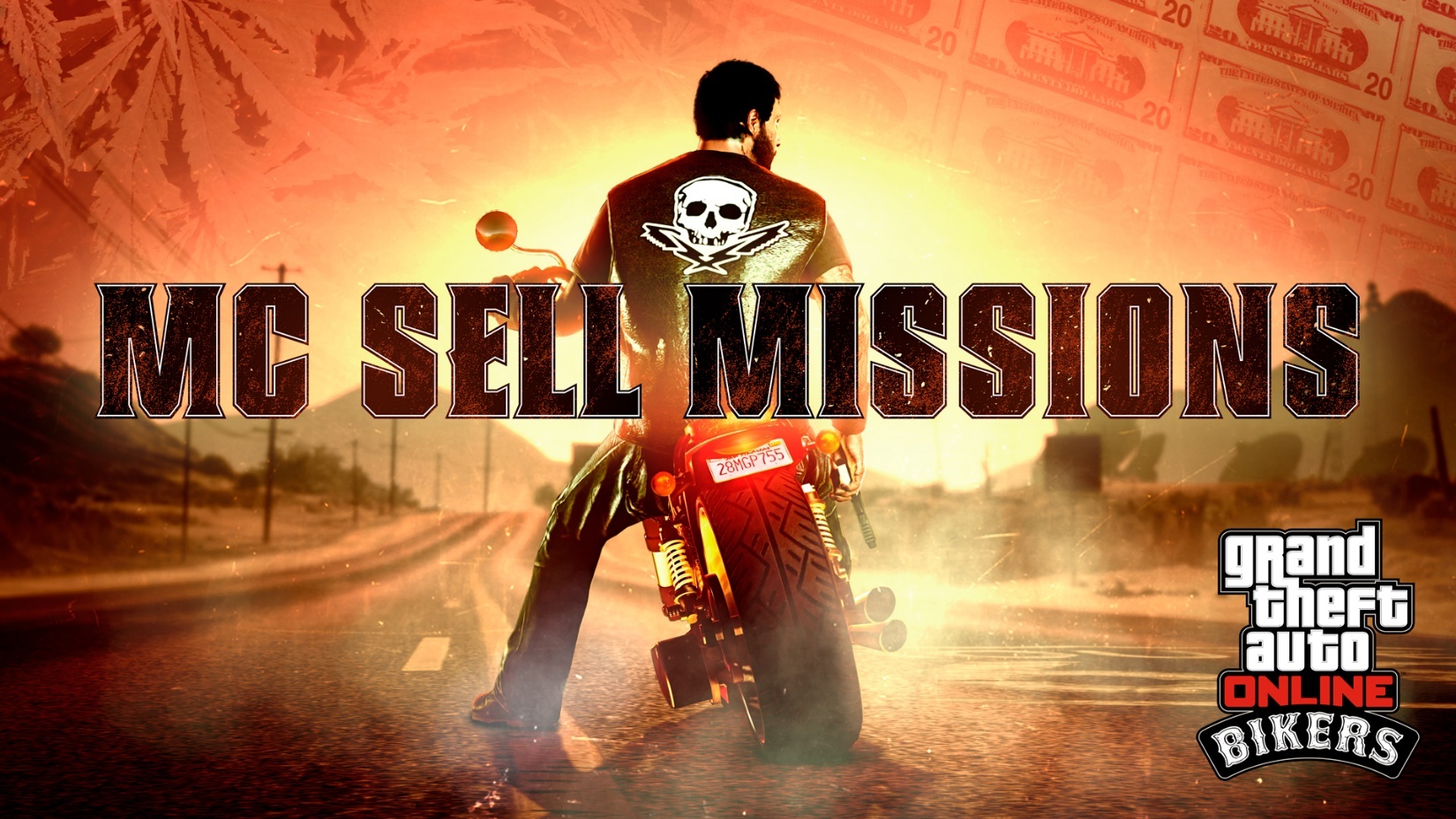 Bikers of all stripes will have plenty of opportunities to earn some extra cash this week. Casual bikers can participate in the Hasta La Vista Adversary mode, where a truck tries to trample down city cyclists, for three times the cash and XP. On the other end of the spectrum, all bike races are paying out twice the cash and XP, regardless of how players place.

For those that see a bike as less of a transport vehicle and more of a lifestyle, Motorcycle Club owners can also pick up some extra dough with their illegal sales. Completing forged document, counterfeit cash, or weed selling missions will pay out double the cash until September 22. To spur on these dirty deeds, players will be able to resupply their businesses for half the cost as well.

It’s still all about the cars 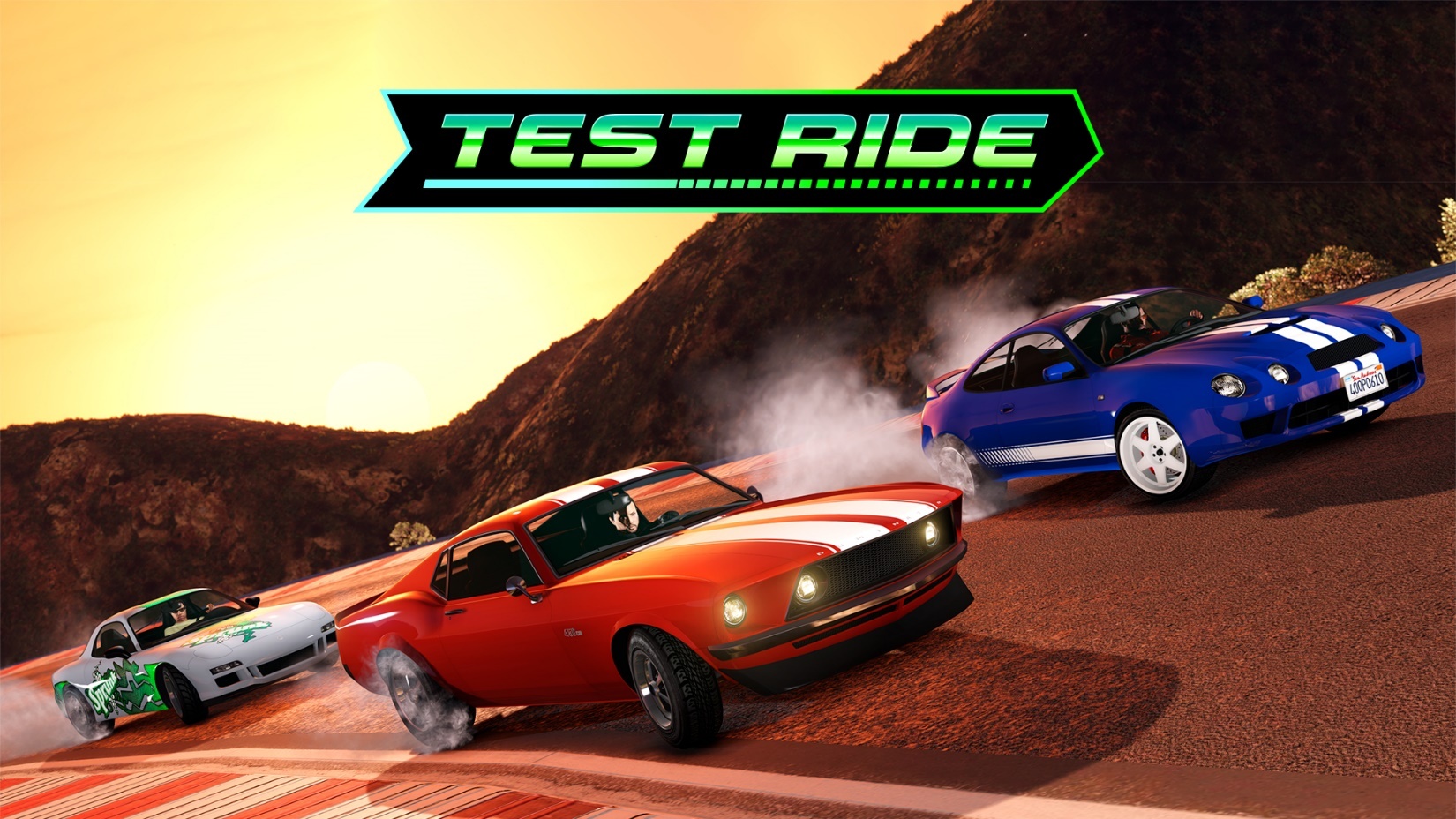 Players who prefer their souped-up engines to popping wheelies still have a couple of things to look forward to this week. GTA Online’s test track is populated by the Annis ZR350, Vapid Dominator GTT, and Karin Calico GTF this week, all of which players can try before they buy. Those in the market for a new set of wheels can also earn a Dinka Jester RR by earning a top-three spot in GTA Online’s Street Race Series five days in a row.

Bikes, properties, and more for cheap

Keeping with the biking theme, this week’s discounts in GTA Online are for players that want to live out their best biker life, whatever form their two-wheeled vehicle of choice comes in. Along with every bicycle being free, players can purchase MC Clubhouse property for cheap, as well as any upgrades that go along with them. A full list of this week’s discounts can be found below.

While players will be able to keep on causing mayhem and havoc in GTA Online, they’re going to have to wait a bit longer to play the game on next-gen consoles with a full suite of upgrades. Grand Theft Auto V’s next-gen release has been pushed back to March 2022 from its original November 11 release date.