Ahead of NBA 2K22‘s release in September, 2K Sports has announced the first player ratings for some of the league’s top athletes and published brand-new screenshots.

The NBA 2K22 player ratings revealed so far cover players in the NBA and WNBA, and if the list looks short and incomplete so far, that’s because it is. 2K Sports will release more player ratings later today, August 18, so keep checking back to see more player ratings. Of note, the initial wave of ratings include players from the Milwaukee Bucks, who won the 2021 NBA Finals. 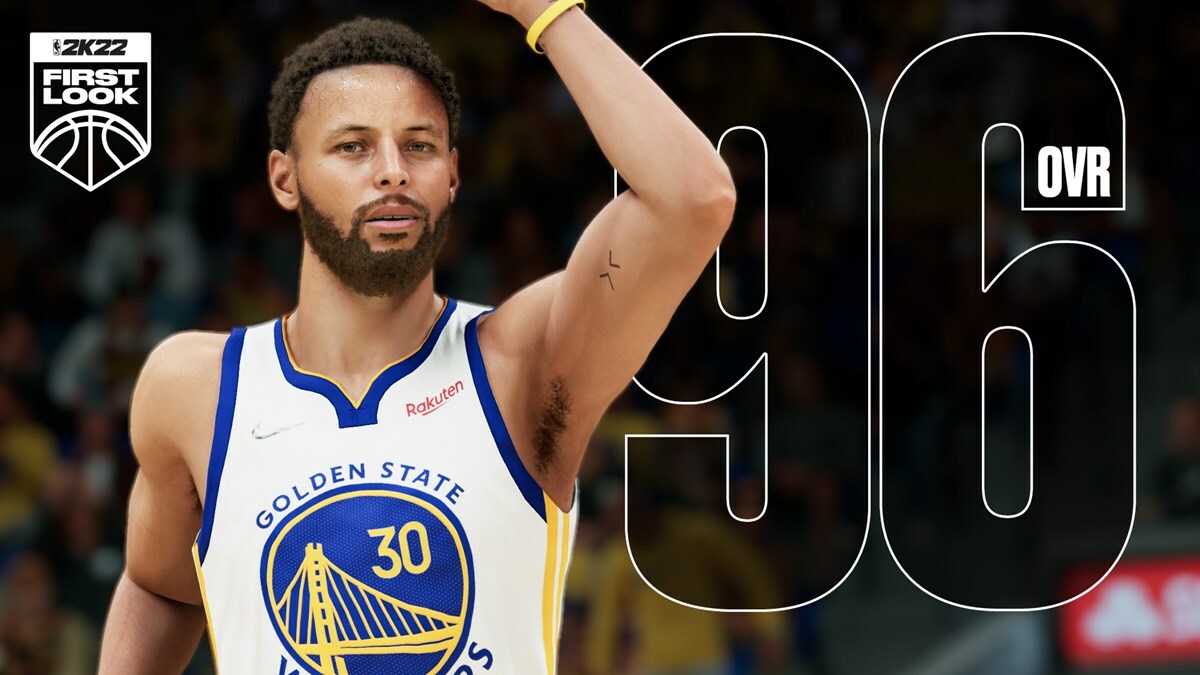 2K Sports said it will announce more NBA 2K22 player ratings through social media throughout the day today, August 18, and this will include the top 10 overall highest-rated players, the top three-point shooters, the top rookies, and top dunkers.

One of these social media videos was published on TikTok, and reshared on Twitter, in which 2K informs Boston Celtics forward Jayson Tatum of his rating–and he’s not impressed.

NBA 2K22 launches on September 10 across PS4, Xbox One, and PC, as well as PS5, Xbox Series X|S, and Nintendo Switch. There are some differences between the various editions of the game, and you can read up on this in GameSpot’s NBA 2K22 coverage. Preorders for NBA 2K22 are now available.