Nintendo has released its sales report for the latest period, revealing Nintendo Switch sold another 8.28 million units to boost the system’s lifetime results to 92.87 million. However, the company also acknowledged “continued uncertainty” in the market due to COVID-19 and the ongoing semiconductor shortage, and as a result, it confirmed that it doesn’t expect to produce as many Switch units in the future as it previously expected (which was rumored).

“In regard to business risk, the extended impact of both COVID-19 and the global semiconductor shortage creates a state of continued uncertainty, with the possibility of future impact on production and shipping,” Nintendo said. “While these and other unforeseen risks exist, we continue to take all necessary measures in conducting business.”

Nintendo previously expected to ship 25.5 million Switch units by the end of its fiscal year, but the company reduced that number to 24 million.

In terms of Nintendo’s revenue and profit, both figures slid substantially during the six-month period ended September 30, as you can see in the chart below. 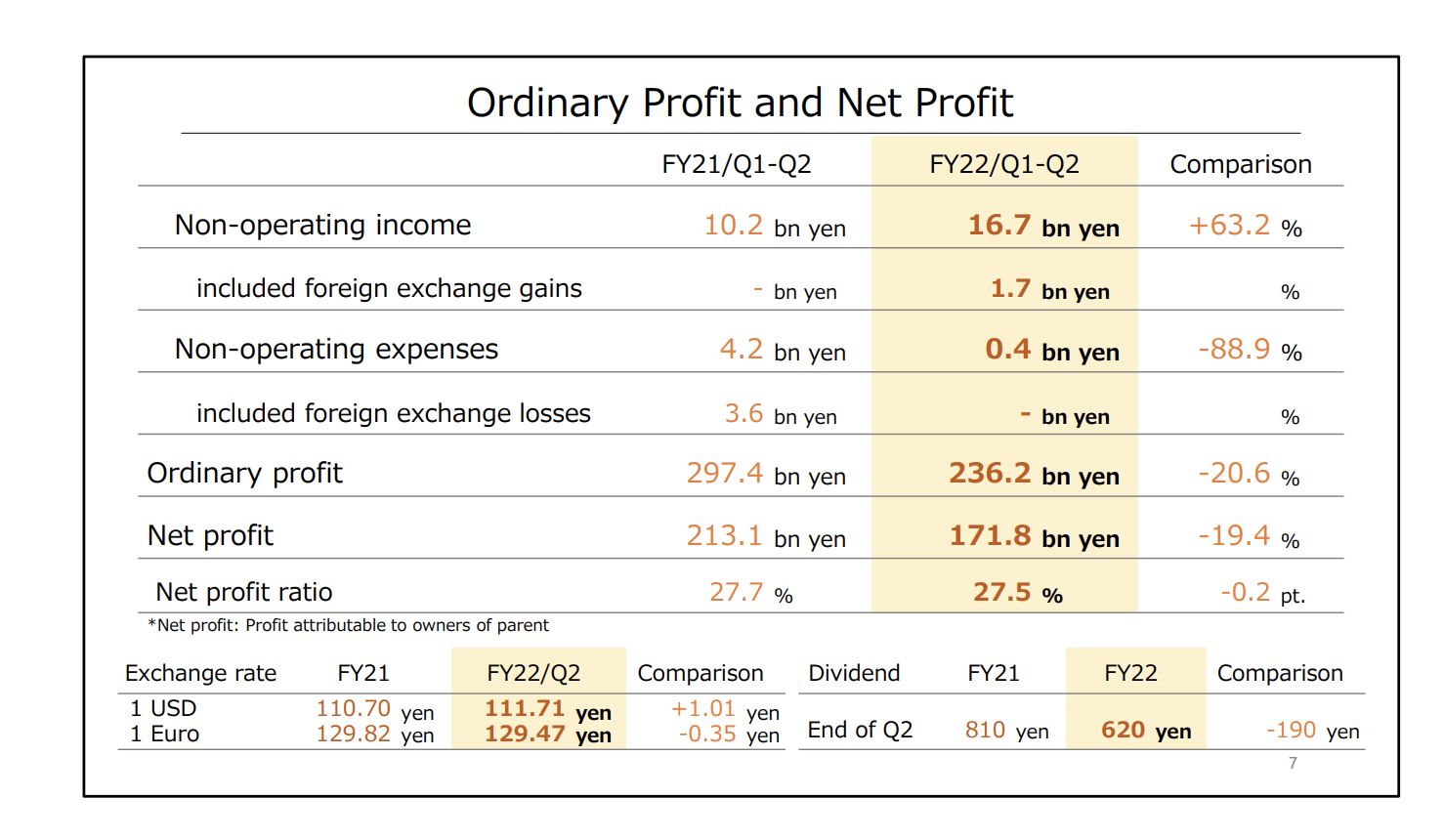