Sonic the Hedgehog Speeds Into Monster Hunter Rise On November 26

Monster Hunter Rise will soon feature Sega’s favorite speedster inside of its world, as Sonic the Hedgehog content will be available for free from November 26. A new trailer from Capcom shows off what you can expect from the collaboration, which includes Sonic armor for your character, a Sonic costume for your Palico partner, and a Tails costume for your Palamute sidekick.

The crossover also features its own special event, which includes collecting rings scattered across the Monster Hunter Rise world and purchasing Sonic collectibles for your in-game home. For PC players waiting for the upcoming January 12 release of Monster Hunter Rise, that Sonic DLC will be ready on day one.

Just don’t expect cross-Save and cross-Play support across Switch and PC platforms, as Capcom has confirmed that Monster Hunter Rise and its upcoming Sunbreak expansion won’t feature those functions.

This isn’t the first time that the Monster Hunter series has held a crossover, as the franchise has a long history of these events. A more recent example would be Monster Hunter World’s Devil May Cry, Street Fighter V, and Horizon: Zero Dawn collaborations, while older games in the series have added Metal Gear Solid: Peace Walker, Dead Rising 2, and Pizza Hut content. 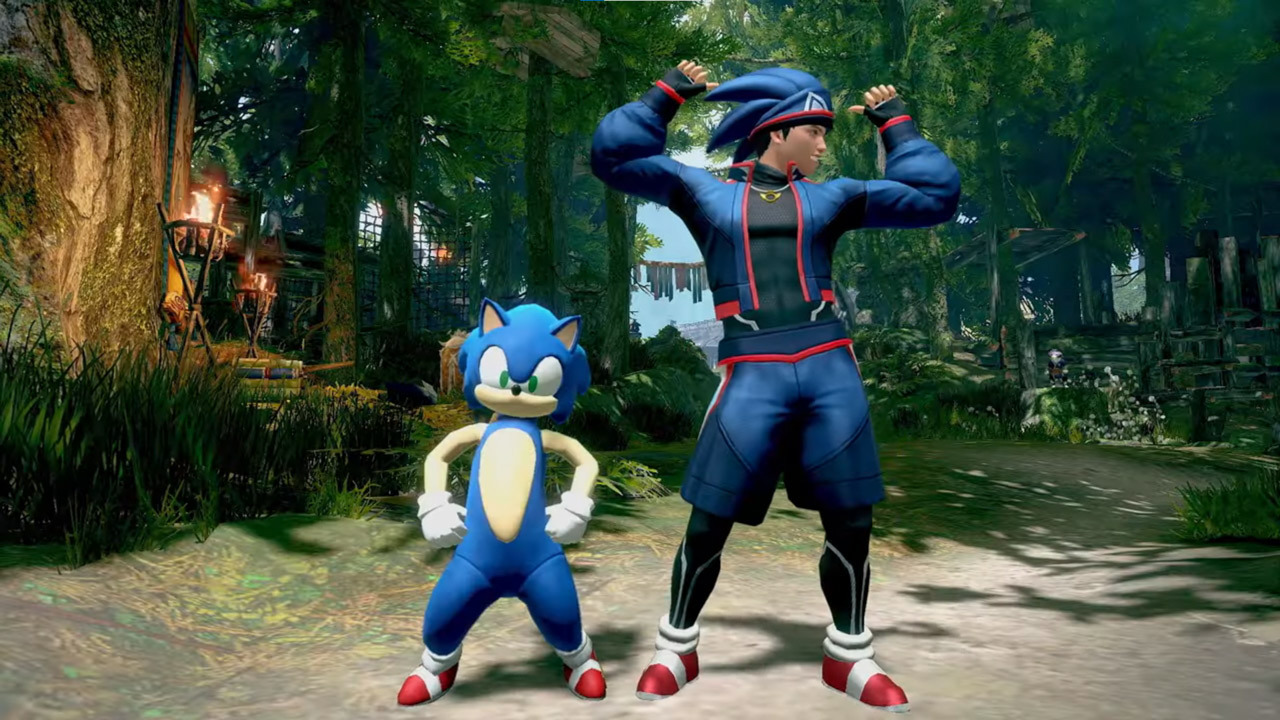