2021 marks the 10th anniversary of BioWare’s Star Wars: The Old Republic MMO, and the developer is marking the occasion with a big new expansion and more.

The new expansion is called Legacy of the Sith, and it’s slated for release this holiday. The expansion marks the start of the MMO’s 10th anniversary festivities that will include special events and new content throughout 2022. 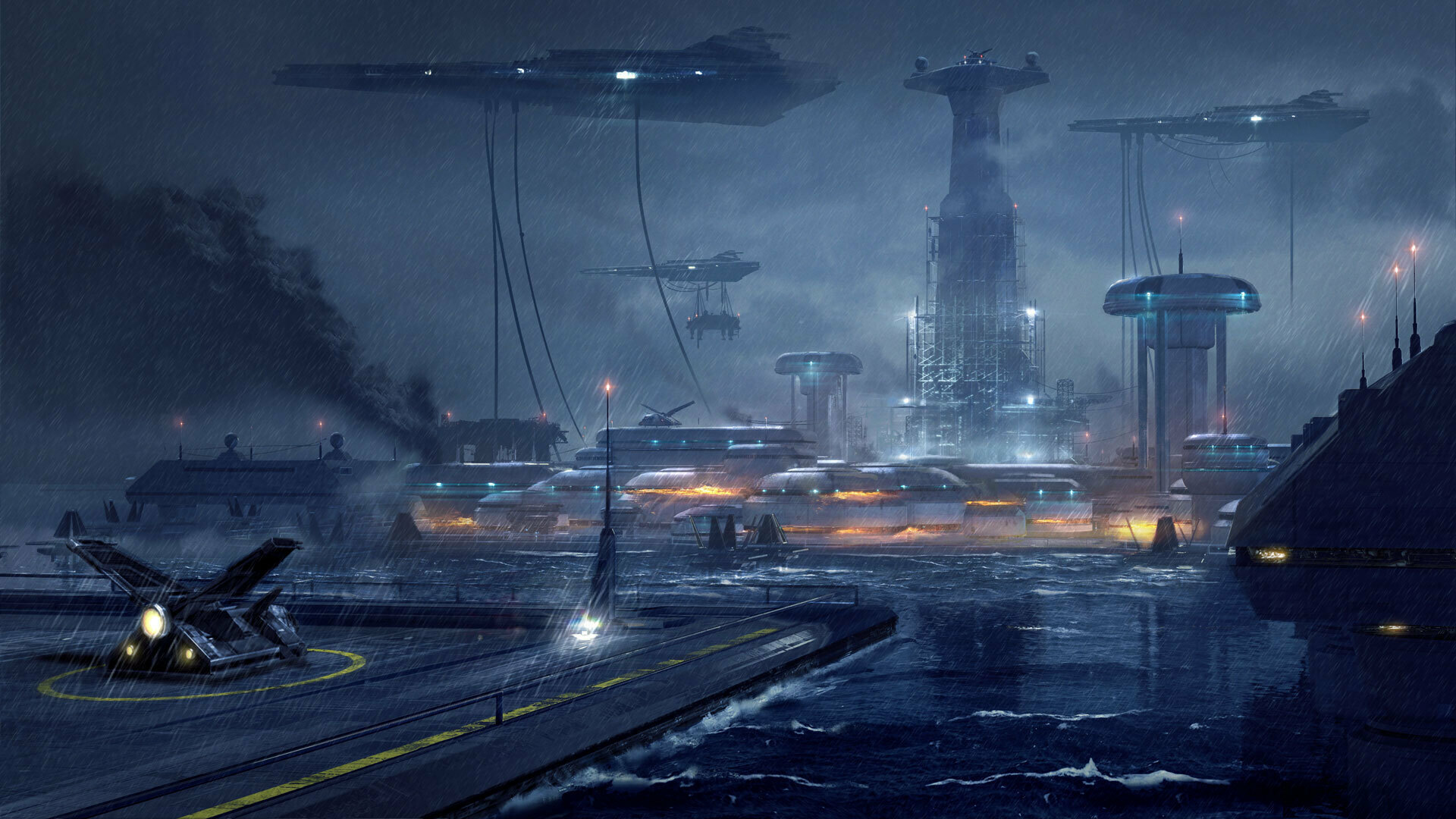 In Legacy of the Sith, players take part in a military campaign and are trying to take control of a planet, Manaan, as they unravel the true plans of Darth Malgus. A new feature, Combat Styles, comes to The Old Republic in the expansion as well, while the level cap is rising from 75 to 80. New co-op missions, which are billed as the most challenging to date in the game, are coming as well.

One of these is a new Flashpoint that takes place in a tomb on top of a mountain on the planet Elom. A new Operation, set on a deep space research station, is included with Legacy of the Sith as well.

Combat Styles, the new feature, allow players to independently select a class story and mesh it with ability sets from tech- or force-wielding classes. A “refactored” character creation system is included with Legacy of the Sith as well, while items and loadout menus are now streamlined, according to BioWare.

The Old Republic originally released in December 2011. In the time since, the game has brought in nearly $1 billion in revenue for EA.

This was the big news that BioWare teased on Thursday as part of its announcement that the next Mass Effect and Dragon Age games would not show up at EA Play Live on July 22.