Aeterna Noctis Coming To PS5 And PS4 In December

As part of the PlayStation Talents initiative to help small Spanish studios develop and release games on PlayStation consoles, Aeterna Noctis has been revealed for PS4 and PS5 and will launch on December 15. Developed by Aeternum Game Studios, the title is described as a hand-drawn 2D adventure built around core gameplay pillars of challenging platform puzzles and frenetic combat.

As the King of Darkness, players will have to combine teleportation and dashing skills to survive each stage, and can further upgrade their abilities with three different paths: ranged, melee and magic. Other features in Aeterna Noctis include 16 large areas to explore, over 100 types of monsters to battle, and 20 “legendary” bosses to challenge. 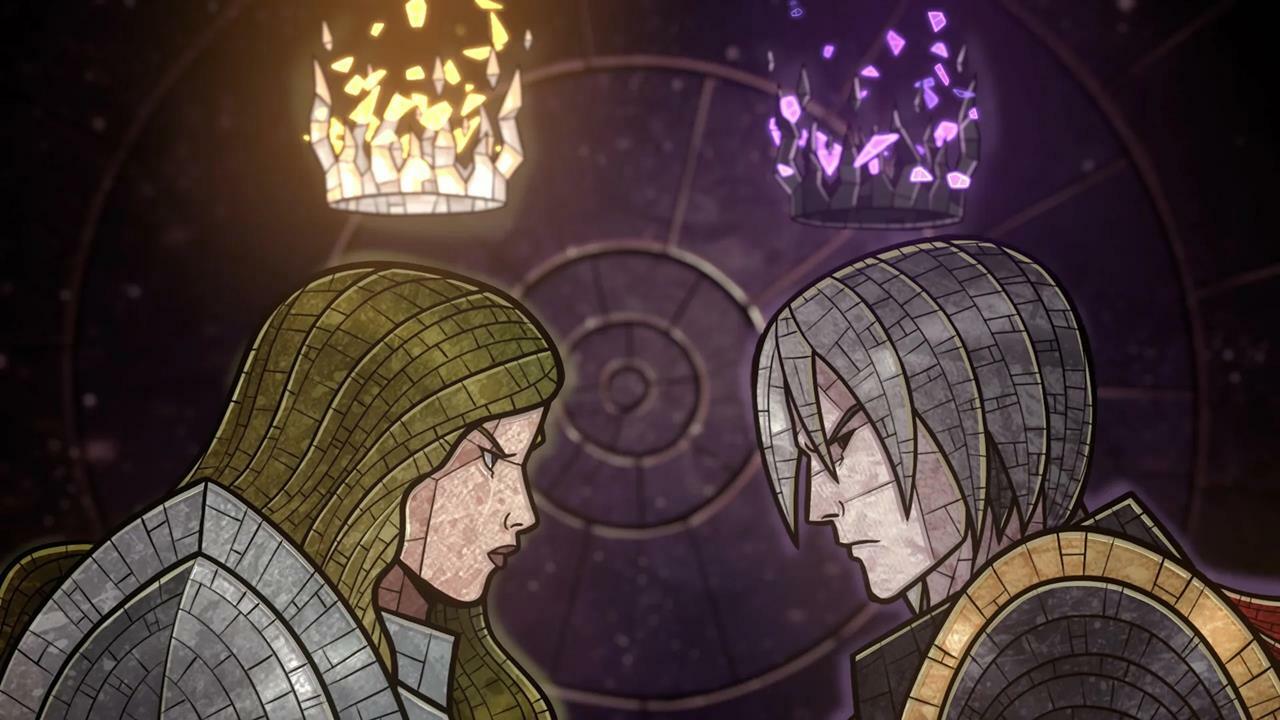 While the world of Aeterna Noctis is out to stop your quest, it’s also populated by NPCs who can provide side-quests that build on the lore of the game and King of Darkness’ journey to regain the power of Aeterna. The developer estimates that even if players stick to just the main campaign, there’ll still be around 20 hours of playtime in total.

Looking ahead to more immediate releases on PS5 this year, the next big game landing on that console will be June’s Ratchet & Clank: Rift Apart, which crossed a major development milestone earlier this month.

GameSpot’s Steve Watts had some time with the game recently, which he describes as “gorgeous new comfort food” for the PS5.