The rumors were true: a new Alone in the Dark is coming, returning the series all the way back to its 1992 roots, revisiting a game that helped give birth to the survival horror genre. THQ Nordic announced the reboot during its 2022 game showcase, providing an early look at the third-person psychological horror title.

THQ gave GameSpot an early hands-off look at Alone in the Dark, which it calls a “reimagining” of and a love letter to the original. As such, it features a lot of elements from the 1992 title, including its setting, Derceto Manor, and its two main playable characters: private detective Edward Carnby and Emily Hartwood. While you’ll choose which character to play at the start of the game, both are an essential part of the story. Like other survival horror classics such as Resident Evil, however, Edward and Emily’s stories aren’t exactly the same, so to get the full picture of what happens in Alone in the Dark, you’ll need to play from each character’s perspective.

The trailer for Alone in the Dark gives a sense of developer Pieces Interactive’s focus for the game, which is set in the Gothic American South in the 1920s. As in the original, the game centers on the mansion of Derceto Manor, but the place has been recast as a mental hospital for rich patients. As in the original game, the characters arrived looking for information about Jeremy Hartwood, but instead of trying to uncover details about the mansion owner’s suicide, they’re attempting to find him after Jeremy sent a strange letter to Emily. Derceto isn’t the only setting you’ll visit, either–there are additional locations that make up the game, including an alternate dimension world you’ll visit through portals and which seem to be full of monsters.

Combat is a major part of the game, and you’ll use both firearms and melee weapons to combat hideous creatures, fighting from an over-the-shoulder perspective similar to some of the later Resident Evil titles, such as Resident Evil 4, 5, and 6, and games like Dead Space. According to developers, a lot of times, you’ll be grabbing whatever’s close at hand to fight the creatures you face–though you’ll also sometimes have to rely on running away to survive.

Story is also a big component of the new Alone in the Dark, with Amnesia: The Dark Descent and SOMA writer Mikael Hedberg penning the reimagined version of the game’s tale. Hedberg said during THQ’s presentation to journalists that the story will be more active than the original; expect cinematic cutscenes and voiced dialogue, in addition to notes, letters, and other items you’ll find as you explore Derceto Manor and the rest of the world.

According to THQ, though the game will see you fighting monsters and occasionally running from threats, it’s taking a different tack than other survival horror games. While most games tend to focus on the terrifying elements of horror, Alone in the Dark is trying to explore other aspects of the feeling and genre. The dense, heavy atmosphere that was part of the original is also something developers are focusing on for this new game, for instance, and while you’ll definitely fight horrific creatures, combat might not be the main thrust of the game. 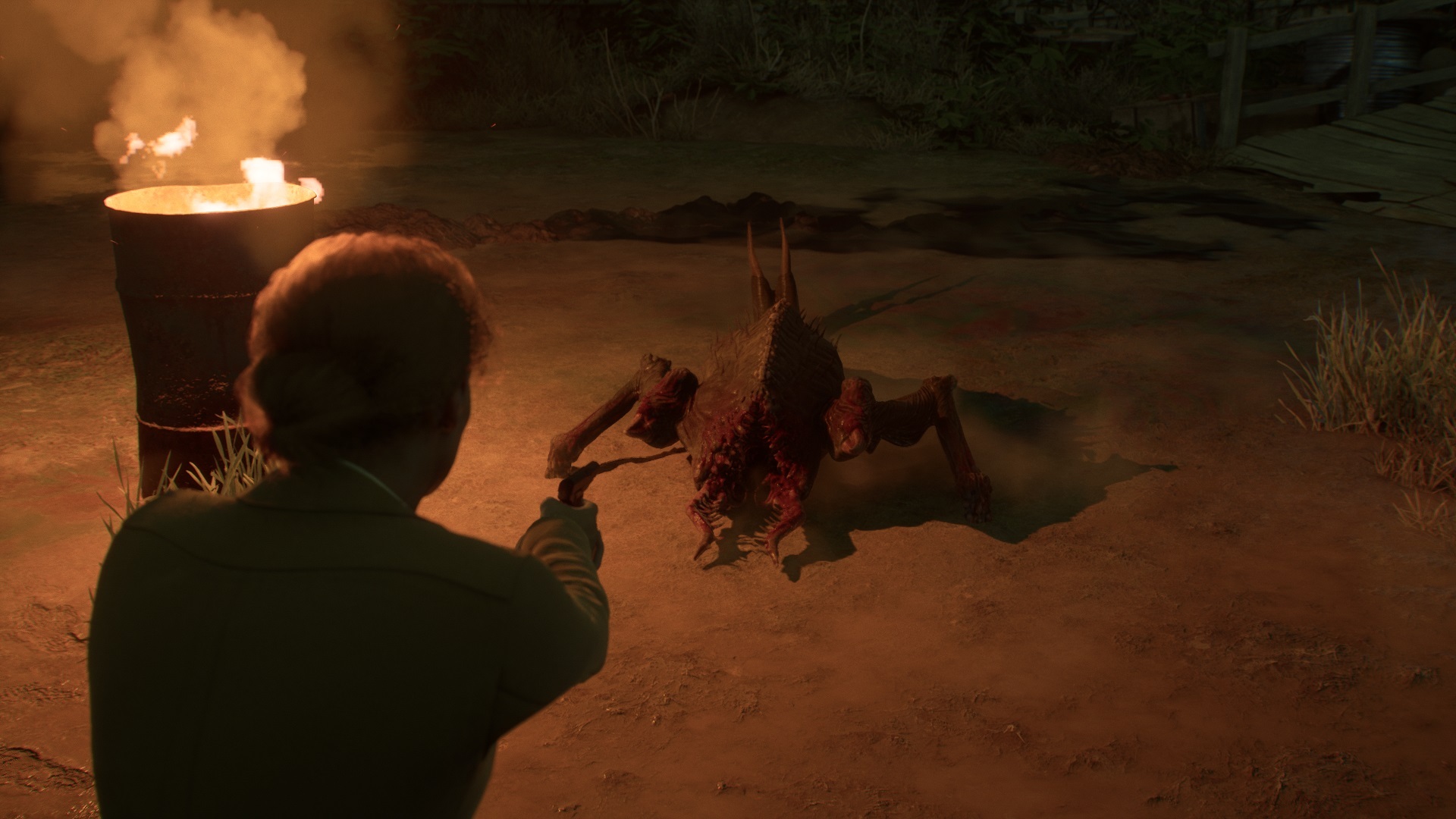 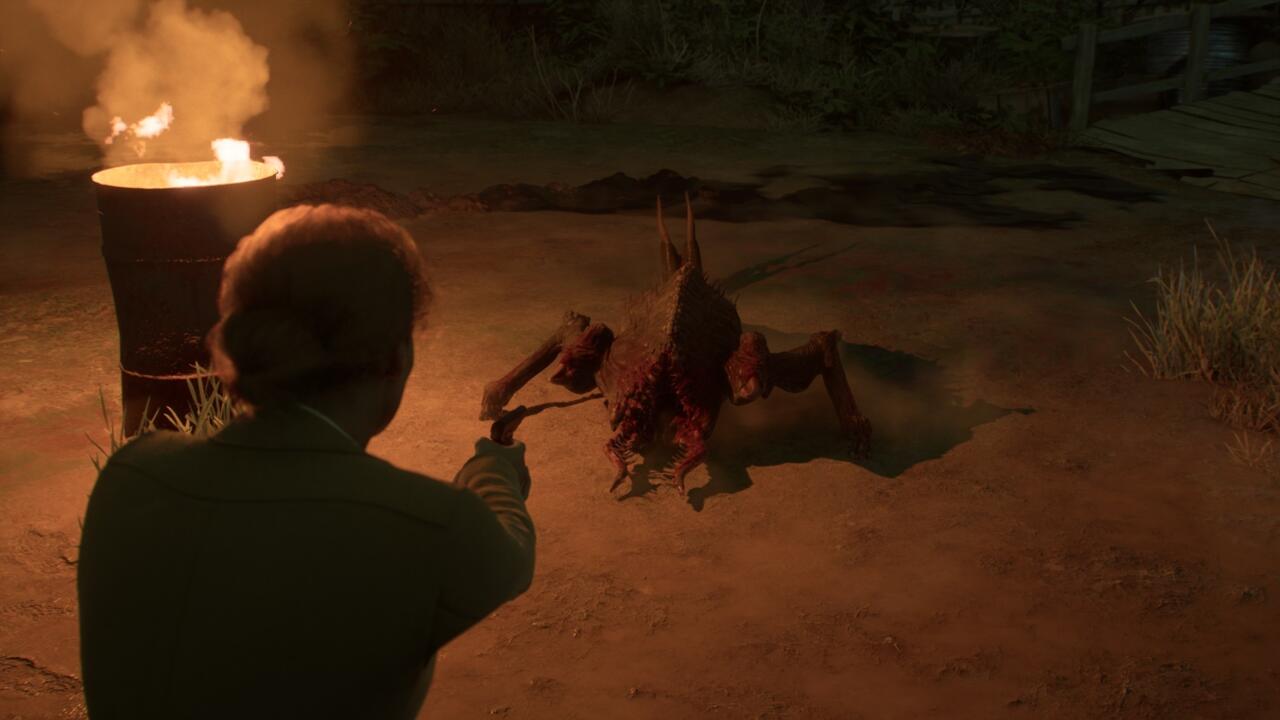 Alone in the Dark is coming to PlayStation 5, Xbox Series X|S, and PC. The game has been in the works since late 2019, THQ Nordic said, and is currently right around an alpha state, but no release date has yet been set. A teaser featuring Grace, a returning character from Alone in the Dark 2, will be playable at Gamescom later this month.