Amazon Gaming Week Is Live – Check Out The Best Deals

Amazon Gaming Week is back, and from now until September 9 you’ll find a variety of games and gaming accessories available with steep price cuts. Whether you’re looking to stock up on new titles, upgrade your desktop, or pick up a new monitor for your battlestation, Amazon has you covered for the next week and change. We’ve perused its catalog to uncover the best deals, which you’ll find listed below. Just make sure to check out the savings before they disappear on September 9.

See all deals at Amazon 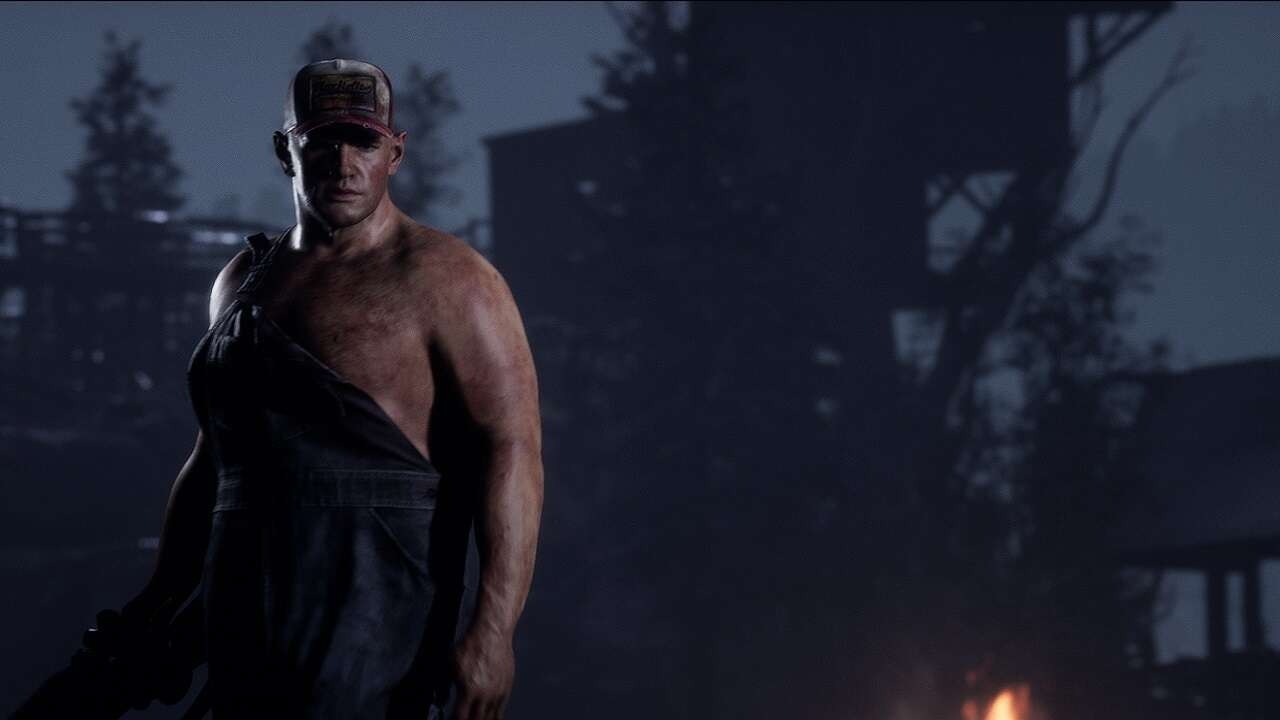 Tons of games are on sale right now, including highly reviewed titles like It Takes Two, Elden Ring, and Guardians of the Galaxy. You’ll also find Rainbow Six Extraction listed for just $14, making it a great time to check out the cooperative shooter.

Also included in the savings is a 3-Month Xbox Game Pass Ultimate membership, which you’ll find on sale with a $5 discount. It’s not much, but seeing as Game Pass memberships rarely go on sale, you might want to pick one up and extend your subscription.

Other titles on sale include Battlefield 2042, Final Fantasy VII Remake Intergrade, and The Quarry. Be sure to check out the full catalog, but you’ll find some of our favorites listed below. 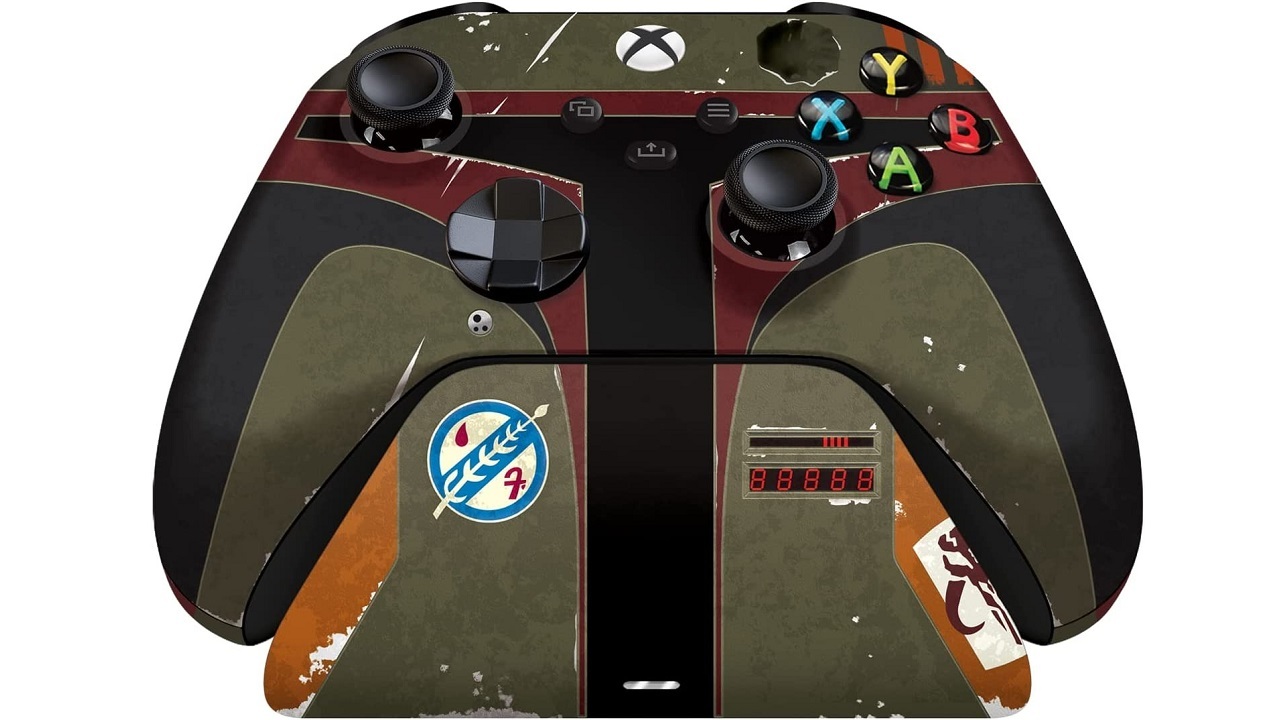 Amazon’s gaming accessory deals aren’t as widespread as its game deals, but there’s still a lot of cool gear on sale. This includes the Razer Limited Edition Boba Fett Xbox Controller, which is available for just $150, down from $180. Beyond its Star Wars-inspired design, it also comes with a charging dock to display (and recharge) the gamepad when not in use.

A variety of headsets are on sale, including the ultra-affordable HyperX Cloud Stinger, which is down to $30 and is a great choice for shoppers on a budget. 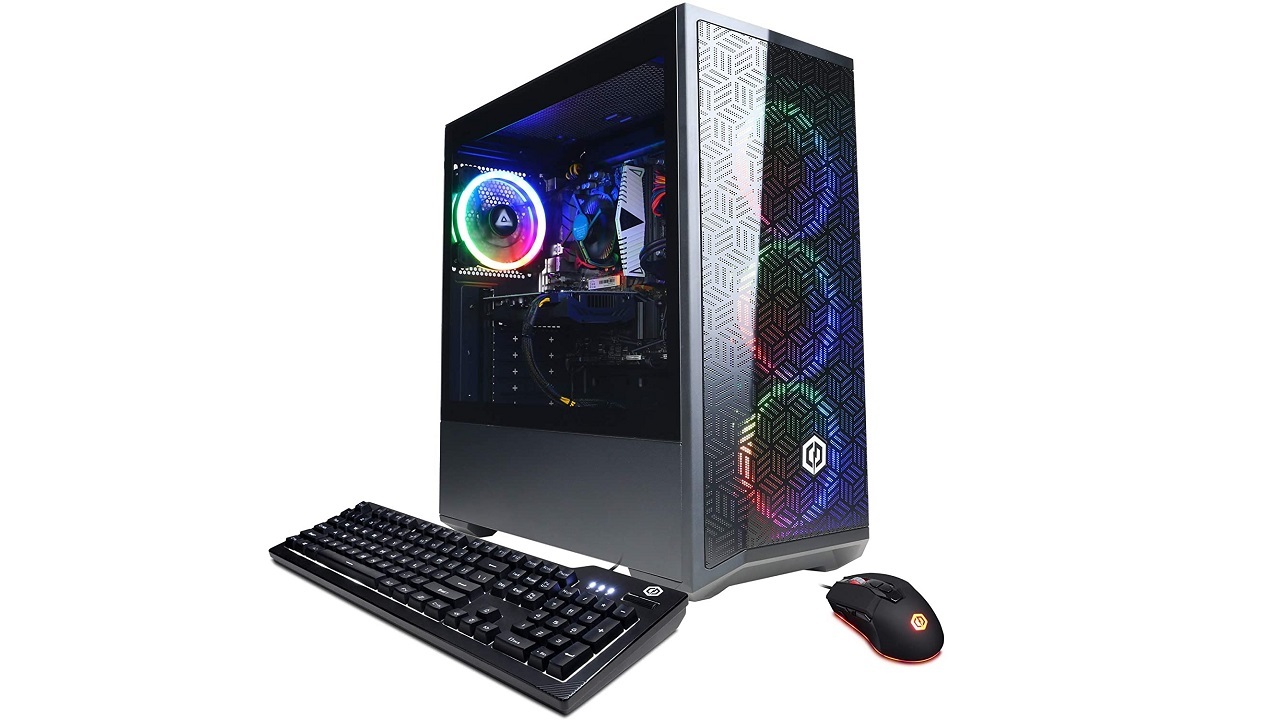 If you need a new gaming monitor or gaming rig, Amazon has some enticing deals–including this CyberPowerPC Gamer Xtreme Desktop boasts an RTX 3050 for just $850. It’s not the most powerful card in the RTX 30 lineup, but it’s a great choice if you’re looking to jump into the world of PC gaming (or if you’re seeking a solid upgrade on a budget). And if you’re interested in piecing together your own rig, be sure to check out the Intel Core i9-11900K, which is down to $280 from its usual price of $645.