Respawn has released the full patch notes for Apex Legends Mobile Season 2: Distortion, which details the abilities of Rhapsody, the mobile title’s newest playable character. The patch notes also reveal that Kings Canyon is coming to Mobile in Season 2, as well as a host of bug fixes and balancing changes.

Like Season 1’s Fade, Rhapsody is a Mobile-exclusive legend. A talented DJ and the daughter of a brilliant AI engineer, Rhapsody uses her music and robot companion Rowdy to support her allies. Her abilities are listed below.

Season 2 also adds Kings Canyon to Mobile. Like World’s Edge, it’s the original version of Kings Canyon, complete with an untouched Skull Town that hasn’t been accidentally blown up by Loba (despite the fact that she’s already in the game).

The patch notes tease that Rhapsody has hidden VIP tickets to her next concert around Kings Canyon, which can be collected if you know where to look on the map.

Season 2 will make several adjustments to which modes will be available to play as well. Arenas mode is being taken out of Mobile, to be replaced with Gun Game and Hack.

And speaking of team deathmatch, a new TDM map has been added to Mobile: Pythas Block 0. This neon-saturated city block can be seen in the Season 2 launch trailer.

Season 2 also makes adjustments to current legends as well. Pathfinder has been buffed, with his grappling hook now able to pull enemies to him, allowing you to yank unsuspecting targets off ledges or stop an enemy from trying to escape. Octane, meanwhile, has been nerfed, as he can no longer double jump off his Jump Pad while healing.

For the full list of upcoming changes, check out the Apex Legends Mobile Season 2 patch notes, which are detailed below.

In this update, Arenas will be back at a future date, instead we have two brand new game modes making their debut: 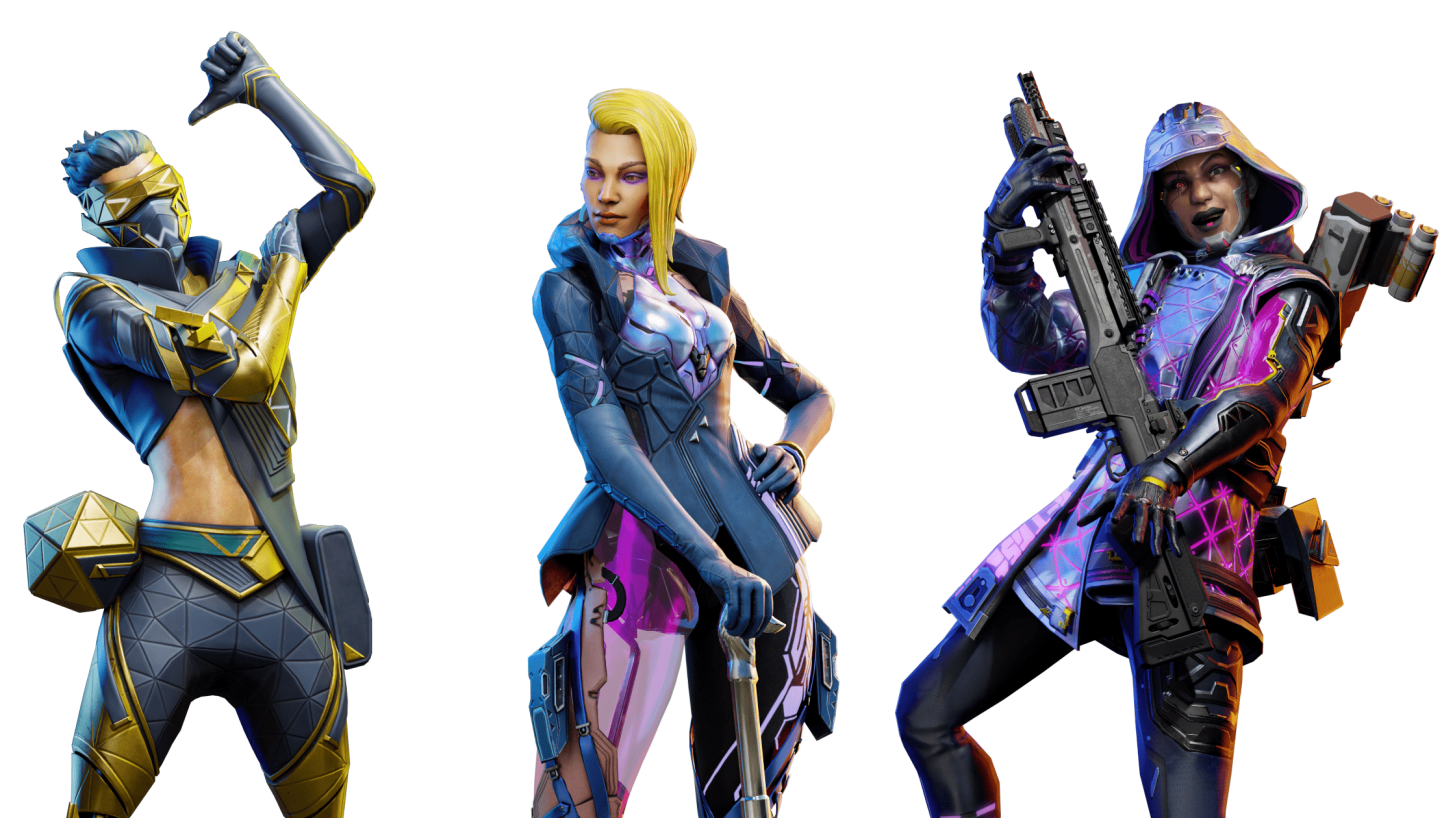 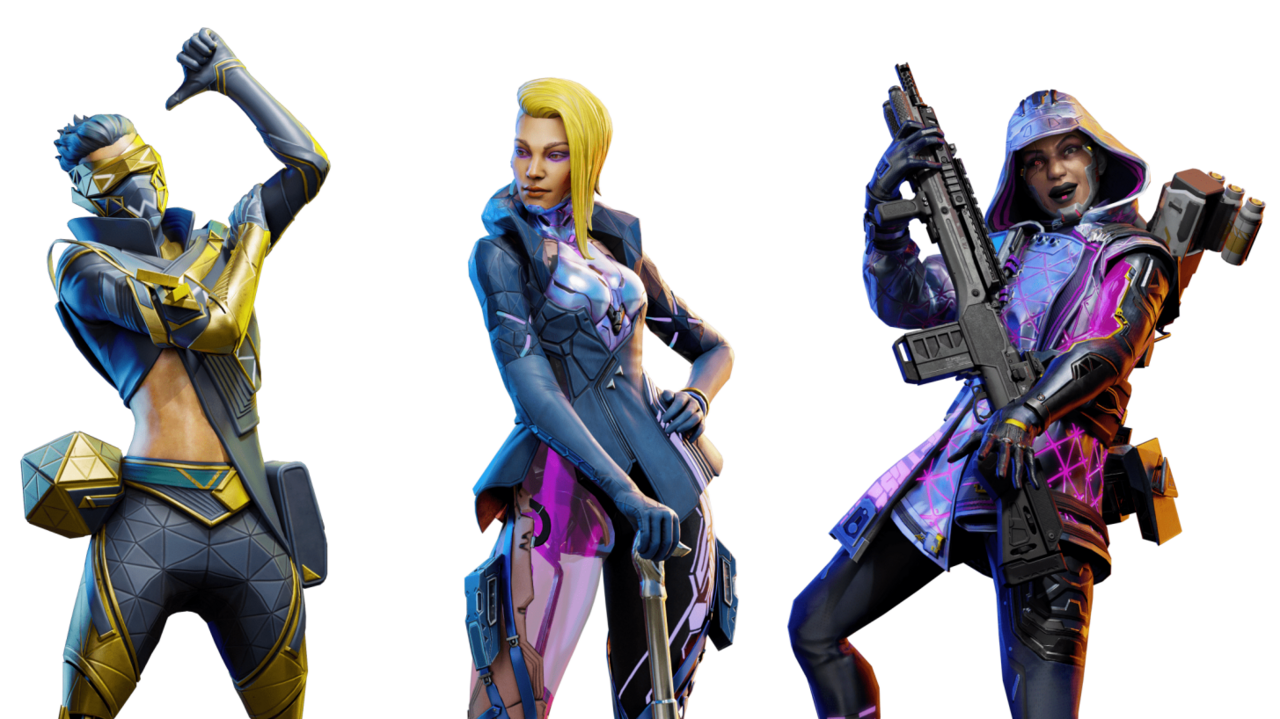 « Biggest Movers: MATIC Rises for 5th Straight Session, While AAVE Is up Nearly 10% » How the James Webb Space Telescope works in pictures