Canadian game developer Beamdog has officially revealed MythForce, its latest game that is inspired by 1980s cartoons. Combining first-person combat in a roguelite adventure package, MythForce will launch into Early Access on April 20 as an Epic Games Store exclusive for PC.

“I’m beyond excited to finally show off our team’s original work,” Beamdog CEO Trent Oster said in a press statement. “MythForce is a feel-good game that speaks to the kid in us. In early access we want to collaborate with players who are excited by our wholesome, 80s vision for MythForce, and build up the best game possible. Community will be key to getting us to 1.0.”

For its early access release as Episode 1: Bastion of the Beastlord, MythForce will have four heroes to play as. Each hero has access to weapons and magic, which will be needed to survive increasingly difficult challenges set across Procedurally-generated maps that can be explored in co-op or in solo mode. 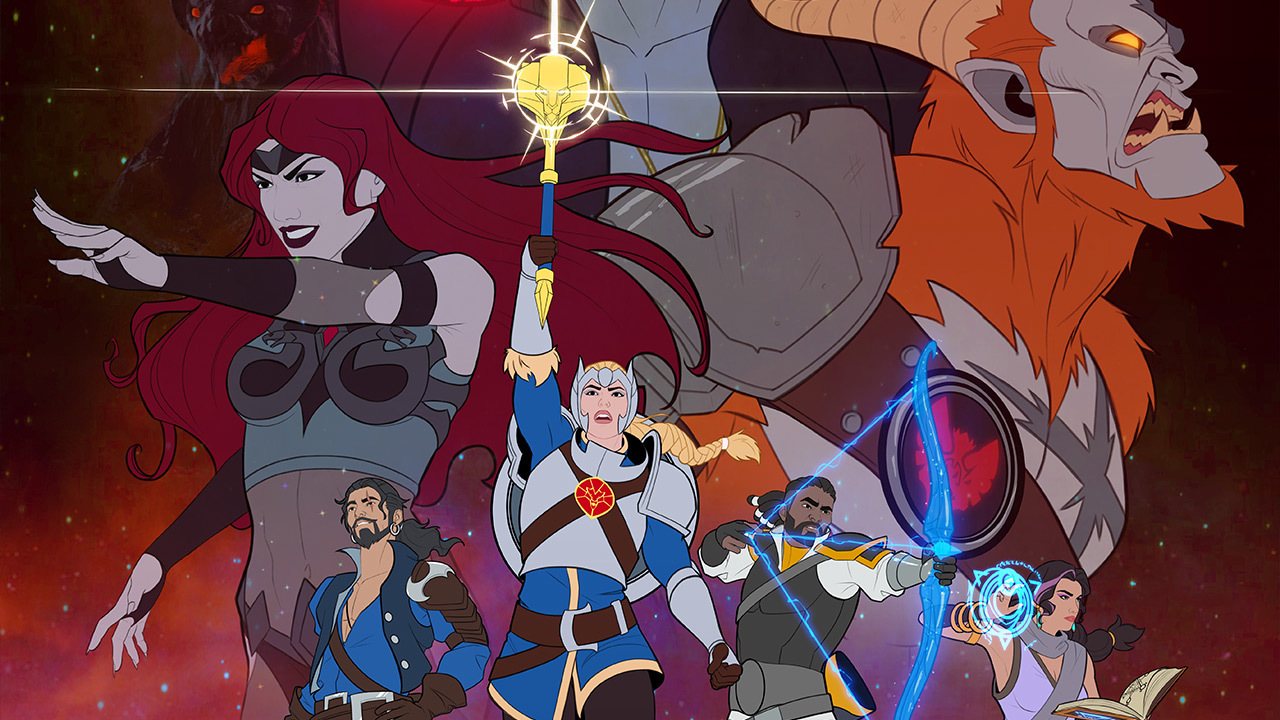 If you’re interested in trying out MythForce, it’s now available for wishlisting on the Epic Games Store.

Beamdog had previously worked on bringing older RPGs such as Baldur’s Gate and Planescape: Torment to modern platforms, with the studio’s efforts being well-received by fans of the classic Dungeons & Dragons fantasy games. MythForce is Beamdog’s first original title since it was founded in 2009.