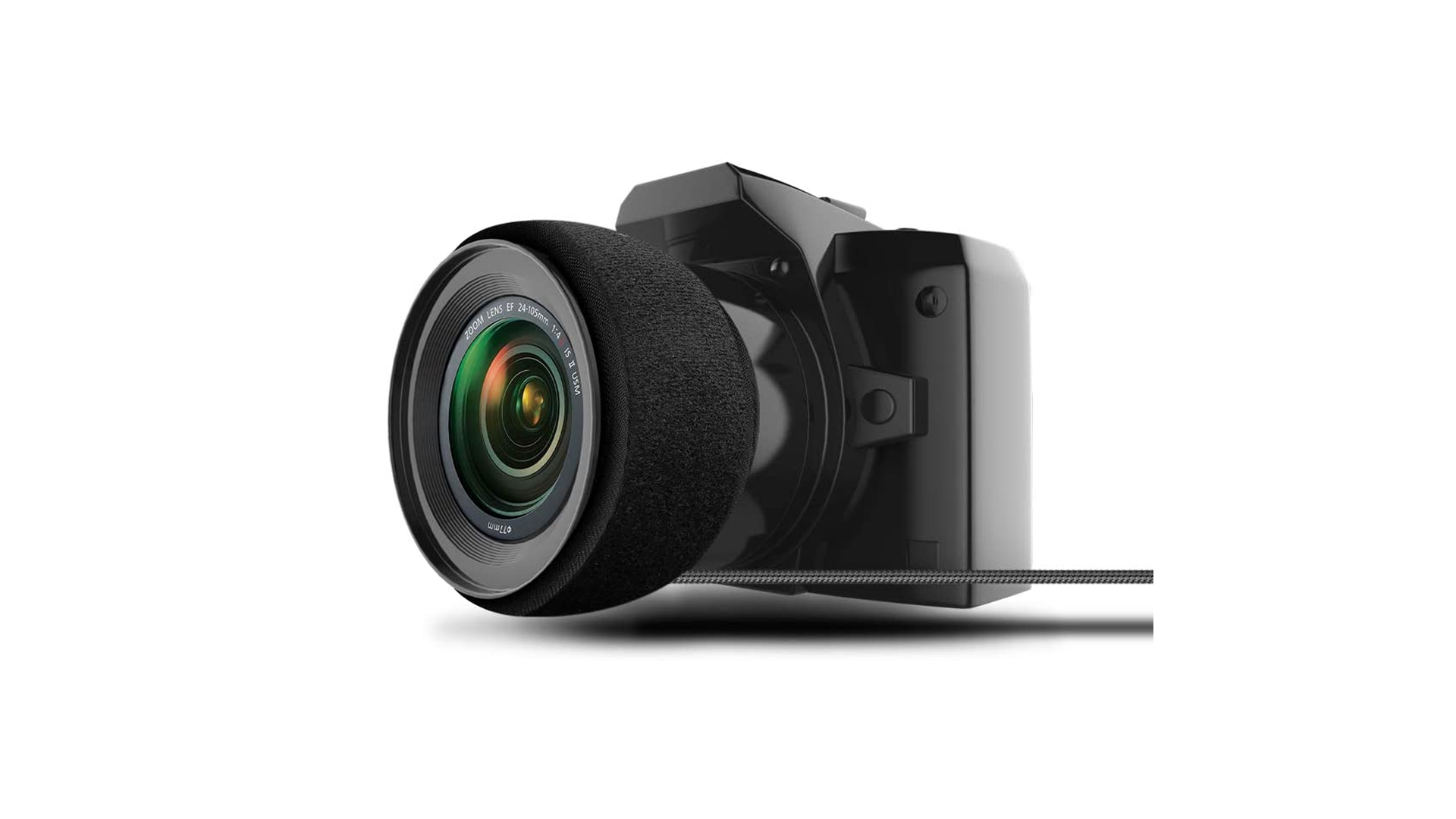 Astrophotography often involves taking your equipment out into the cold and leaving it there, which can expose it to a number of problems. The first is foxes stealing your camera and having fun with it, but a more common and serious problem is condensation. Your camera and lens can be cooler than the surrounding air, which makes water condense onto its surface. Get enough of that, and as your lens is tilted skyward, gravity causes little trickles of water to run directly toward your camera body or the objective end of the lens to fog it up. Neither one of these scenarios is good.

Cameras and water just don’t mix, despite the advances made in rubber gaskets and other seals to keep wetness out of sensitive areas. There are, happily, a few things you can do about this. Just as telescope-adjacent astronomers use heaters to keep the condensation off their expensive tubes, so owners of the best cameras for astrophotography can protect their glass and camera bodies with the same thing, preventing the build-up of dew and condensation by gently heating the body of the lens.

Modern lens heaters are a simple and affordable solution that no keen astrophotographer can do without. They generally take the form of a padded strip that can be wrapped around a lens and then plugged in via USB to a power pack or other power source. They’ll often offer several incremental levels of temperature adjustments to suit most environments, and used right, lens heaters can spell the difference between a rewarding night of astrophotography or a wasted effort with results spoiled by mist and dew.

You can try to DIY a solution with heated gel packs or similar products, but they don’t get to a consistent temperature or often last long enough, especially for all-night star trail sessions. So here are some of the best camera lens heating solutions we’ve seen.

Looking for more guidance on camera kit? We have guides to the best lenses for astrophotography and the best camera backpacks, to keep all your kit safe.

A simple, affordable lens heater that fits most lenses

Fits: Lenses up to 41cm circumference

A simple neoprene band that slips around your lens, with a USB plug for taking power from a rechargeable power pack (or a phone charger, if you have an extension cable that reaches far enough) this lens heater will keep the dew off your lens for as long as its power source holds out.

Suitable for lenses up to 41cm in circumference, the 3.5cm-wide band is secured in place with velcro. The heater also has a temperature regulator on its power cable that, via its low, medium, and high modes, allows you to alter the amount of heat being produced. This means you can also use it to stop your water bottle from freezing in really cold weather.

Fits: Lenses/scopes up to 56cm circumference

Fits many lenses and scopes

Cable could be longer

This is 72cm of strap with 56cm of heated area, allowing it to be used on even the largest lenses and many telescopes too. It takes its power from a power tank putting out 1.6 to 1.8A, and has three heat settings: low, medium and high.

Aluminium alloy heating elements allow quick, even heating, while three layers of insulation prevent contact between the heating elements and your equipment, and also help prevent heat dissipation into the night air.

A shorter, cheaper version is available, but we like the universal fit and future-proofing offered by the longer strap. As the heater goes around the lens or scope at its widest point, it’s always good to have a bit of extra length in the bag in case some new and unexpected equipment makes itself available.

Heats rapidly and fits any lens effortlessly, but the LED indicator can spoil night-vision

Fits: Lenses up to 110mm circumference

Easy to put on

This anti-fog belt from Haida is incredibly easy to install, thanks to its simple velcro design. It’s also made from graphene which – according to Haida – allows the belt to heat up quickly, so you can rescue your lens from fog in the nick of time.

Like most lens heaters, it comes with a USB port, which is best attached to some kind of external power bank, and it has three ‘heat’ settings for you to try out. A little LED light indicates that it is on and working – this could damage your night vision while you’re out taking astro shots, so it’s best to find a way to shield it. It’s not the largest lens heater on this list, but it should fit any camera lenses that have a 110mm or smaller diameter.

Round up of today’s best deals