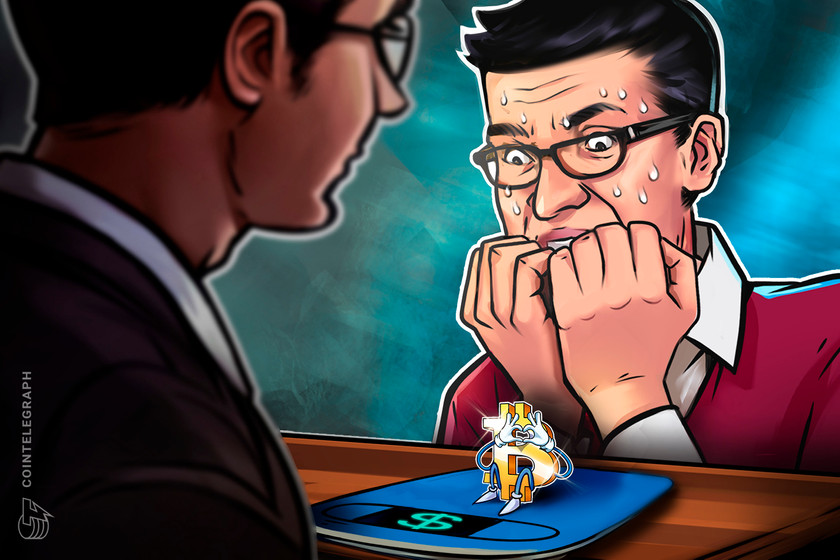 Little market celebration accompanies the start of the Bitcoin 2022 conference as macro fears seep into sentiment.

Data from Cointelegraph Markets Pro and TradingView followed BTC/USD as it dropped below multiple support levels to reach its lowest since March 23.

Reversing at $42,741 on Bitstamp Thursday, the largest cryptocurrency was decidedly less bullish than the week prior, with analysts quick to point out contributing factors.

“The biggest headwind to bitcoin and macroeconomic-sensitive commodities such as crude oil and copper stems from possible stock-market declines,” Mike McGlone, chief commodity strategist at Bloomberg Intelligence, explained on the day.

“Near-term risks are rising as the Fed steps up its inflation fight, which could include efforts to cool the wealth effect.”

Earlier, the Fed had announced that it planned to reduce its roughly $9 trillion balance sheet by $95 billion a month from May.

The knock-on effects from the Russia-Ukraine war, namely from retaliatory sanctions, also continued to cast a shadow, despite the unlikely successes of the Russian ruble, which traded above pre-war levels. BTC/RUB was down 32% from all-time highs.

Bitcoin bulls thus had plenty to be wary of, as shown by the loss of ground in recent days, which had put BTC/USD back in its 2022 trading range.

Popular trader Crypto Ed succeeded in calling the current lows after eyeing a “breakdown from support.”

for now thinking we do this ABC pic.twitter.com/v93k8ZFbV6

The wider crypto mood suffered in tandem, as evidenced Thursday by a sharp drop in the Crypto Fear & Greed Index.

Related: Bitcoin bulls may have to wait until 2024 for next BTC price ‘rocket stage’

After reaching its “greed” zone for the first time this year, the classic sentiment indicator was back in “fear” territory on the back of the past two days’ losses.

The Index’s TradFi counterpart also nudged itself back to “fear” with a score of 44/100 Thursday.