Black holes may die differently than we thought 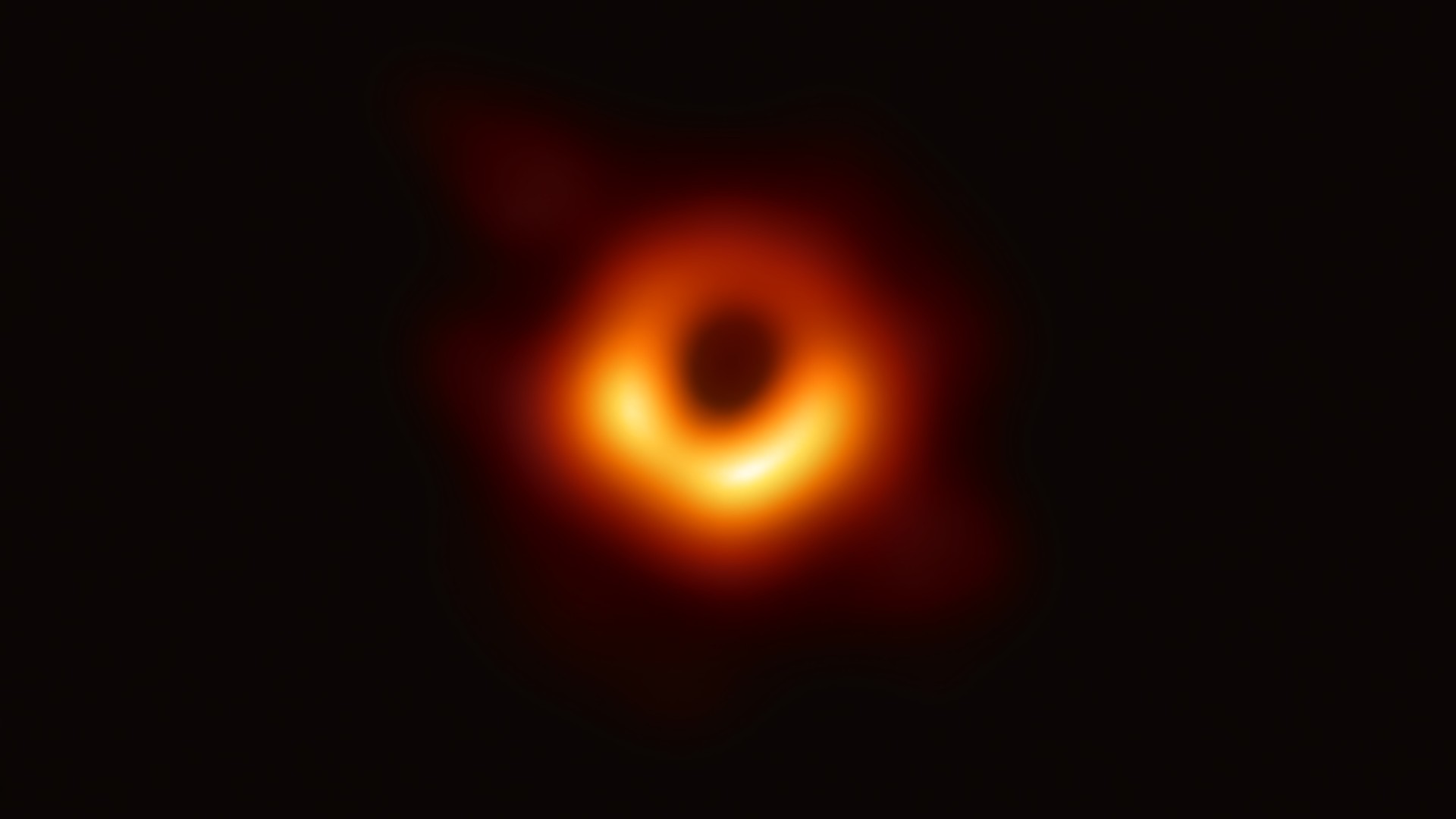 Ever since Stephen Hawking discovered that black holes evaporate, we’ve known that they can potentially disappear from our universe. But our understanding of gravity and quantum mechanics isn’t powerful enough to describe the last moments of a black hole’s life.

Now, new research motivated by string theory suggests possible, and equally strange, fates for evaporating black holes: a remnant nugget that we could, in principle, access, or a singularity not shrouded by an event horizon.

Related: What happens at the center of a black hole?

The importance of Hawking radiation

Black holes aren’t, strictly speaking, entirely black. In pure general relativity, with no other modifications or considerations of other physics, they remain black for eternity. Once one forms, it will just hang out there, being a black hole, forever. But in the 1970s, Hawking used the language of quantum mechanics to explore what happens near the boundary of a black hole, known as the event horizon.

He found that, surprisingly, a strange interaction between the quantum fields of our universe and the one-way barrier of the event horizon allowed a pathway for energy to escape the black hole. This energy takes the form of a slow-but-steady stream of radiation and particles that came to be known as Hawking radiation. With every bit of energy that escapes, the black hole loses mass and thereby shrinks, eventually popping out of existence altogether.

After all, we already know that general relativity breaks down in the centers of black holes, which are tiny punctures in space-time known as singularities where the density goes to infinity. The only way to correctly describe the singularity is through a quantum theory of gravity that properly predicts how strong gravity behaves at extremely tiny scales.

Unfortunately, we currently lack a theory of quantum gravity. It would be nice to look at singularities directly, but as far as we understand through general relativity, all singularities are locked away behind event horizons, making them inaccessible to us.

But by studying the process of Hawking radiation, we may be able to find a shortcut to getting close to a singularity and understanding the crazy physics that happens there. As black holes evaporate, they get smaller and smaller and their event horizons get uncomfortably close to the central singularities. In the final moments of black holes’ lives, the gravity becomes too strong, and the black holes become too small, for us to properly describe them with our current knowledge. So, if we can develop a better theory of gravity, we can use the final moments of Hawking radiation to test how the theory behaves.

There are many candidates for a quantum theory of gravity, with string theory the most developed. Even though there are no known solutions to string theory, it’s possible to take what we do know about the general features of the theory and use them to make modified versions of general relativity.

Related: How Stephen Hawking transformed our understanding of black holes

Radio data from the National Science Foundation’s Very Large Array facility was used to construct this image of Cygnus A, the brightest radio source in the sky located outside our galaxy. (Image credit: NRAO/AUI)Naked singularities

These modified theories aren’t the “full” correct replacements for general relativity, but they allow us to examine how gravity might behave as it gets closer and closer to the quantum limit. Recently, a team of theorists used one such theory, known as Einstein-dilaton-Gauss-Bonnet gravity, to investigate the final end states of evaporating black holes. They detailed their work in a paper posted to the preprint database arXiv (opens in new tab) in May.

The details of the team’s results are a little fuzzy. This is because modified general relativity isn’t as well understood as regular general relativity, and solving the complicated math requires a host of approximations and a lot of guesswork. Still, the researchers were able to paint a general picture of what’s going on.

One of the key features of Einstein-dilaton-Gauss-Bonnet gravity is that black holes have a minimum mass, so the theorists were able to study what happens when an evaporating black hole begins to reach that minimum mass.

In some cases, depending on the exact nature of the theory and the evolution of the black hole, the evaporation process leaves behind a microscopic nugget. This nugget would lack an event horizon, so in principle, you could fly your spaceship to it and pick it up. While the nugget would be extremely exotic, it would at least retain all the information that fell into the original black hole, thereby solving the paradox.

Another possibility is that the black hole reaches its minimum mass and sheds its event horizon but still maintains a singularity. These “naked singularities” appear to be forbidden in normal general relativity, but if they exist, they would be direct windows into the realm of quantum gravity.

It’s still unclear if Einstein-dilaton-Gauss-Bonnet gravity represents a valid path toward quantum gravity. But results like this help physicists illuminate one of the most complex scenarios in the universe, and potentially provide guidance on how to solve them.