Bungie issued a patch for Destiny 2, hotfix 3.2.1.3. There are a lot of general fixes here and there to different parts of the game, along with some specific ones with Raids.

Drops will now only be at players’ Pinnacle Power from the first weekly clear of each encounter. Bungie gave an example of this situation, clarifying that if a player completes Oracles on the Normal difficulty, it will provide a Pinnacle award. However, if you later decide to clear Oracles on Master difficulty during the same week, then your reward will be stat-focused armor but it won’t be at your Pinnacle Power. Any further completion of either encounter will award players with Spoils of Conquest. On Master, you’ll also earn Masterwork Materials.

As for general hotfixes, a fix was implemented for the Stasis finishers issue that caused a slight delay to weapon readiness relative to non-Stasis class finishers. A cosmetic error was also fixed where Boots of Emperor’s Agent wasn’t showing shaders correctly. 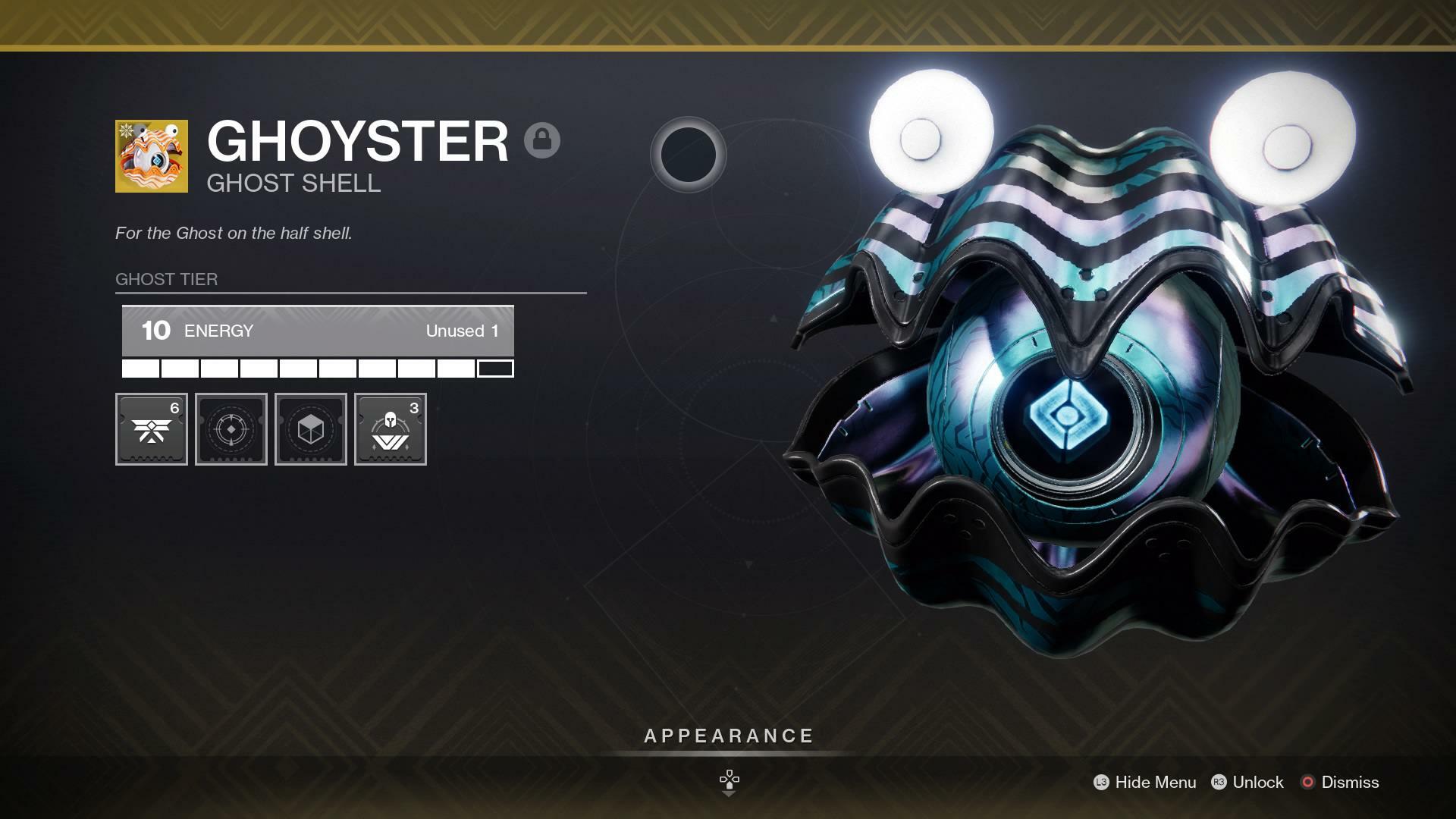 In other recent news, Destiny 2 will remove Synthstrand from the armor synthesis system in Season 15. Cross-Play between Xbox, PlayStation, PC, and Stadia will arrive in Season 15 as well.

« Scarlett Johansson is suing Disney over Black Widow’s streaming release » Could YOU Solve This Puzzle?! 😳 #Shorts