Call Of Duty: Warzone Celebrates The Call Of Duty League With An In-Game Statue

Not long after a mysterious unknown object appeared in Call of Duty: Warzone’s Verdansk ’84, Activision has now revealed what it is and what it’s all about. Activision and the Call of Duty League are partnering for a special in-game event, and you can watch the announcement video below.

“Dressing the front of the stadium will be banners featuring each of the starting five players from 2020’s championship-winning team,” Activision said.

“This places CDL in one of the world’s most popular digital spaces–giving Call of Duty’s pro players even more fame and glory to battle it out for as the season goes on.” 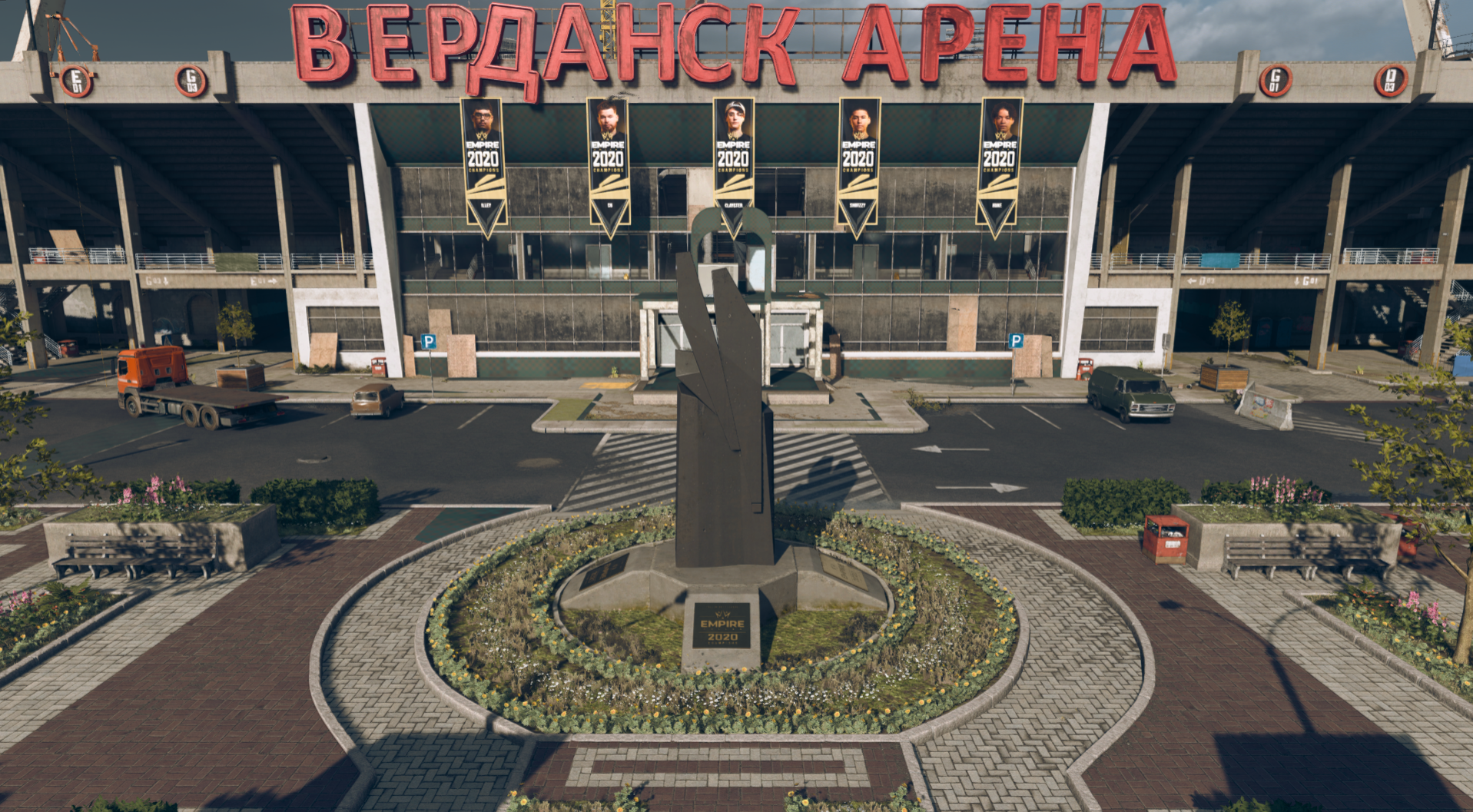 The statue was designed by Raven Software in collaboration with the Call of Duty League. Players will start to see it in the live Warzone game on Monday, May 10.

In other news, the latest Warzone patch is here, and it finally delivers the promised nerf for the Streetsweeper shotgun. Check out more in the Warzone patch notes.

« The great tech exodus: The Ethereum blockchain is the new San Francisco » Literally to the moon — SpaceX payload funded by DOGE plans to reach lunar orbit in 2022