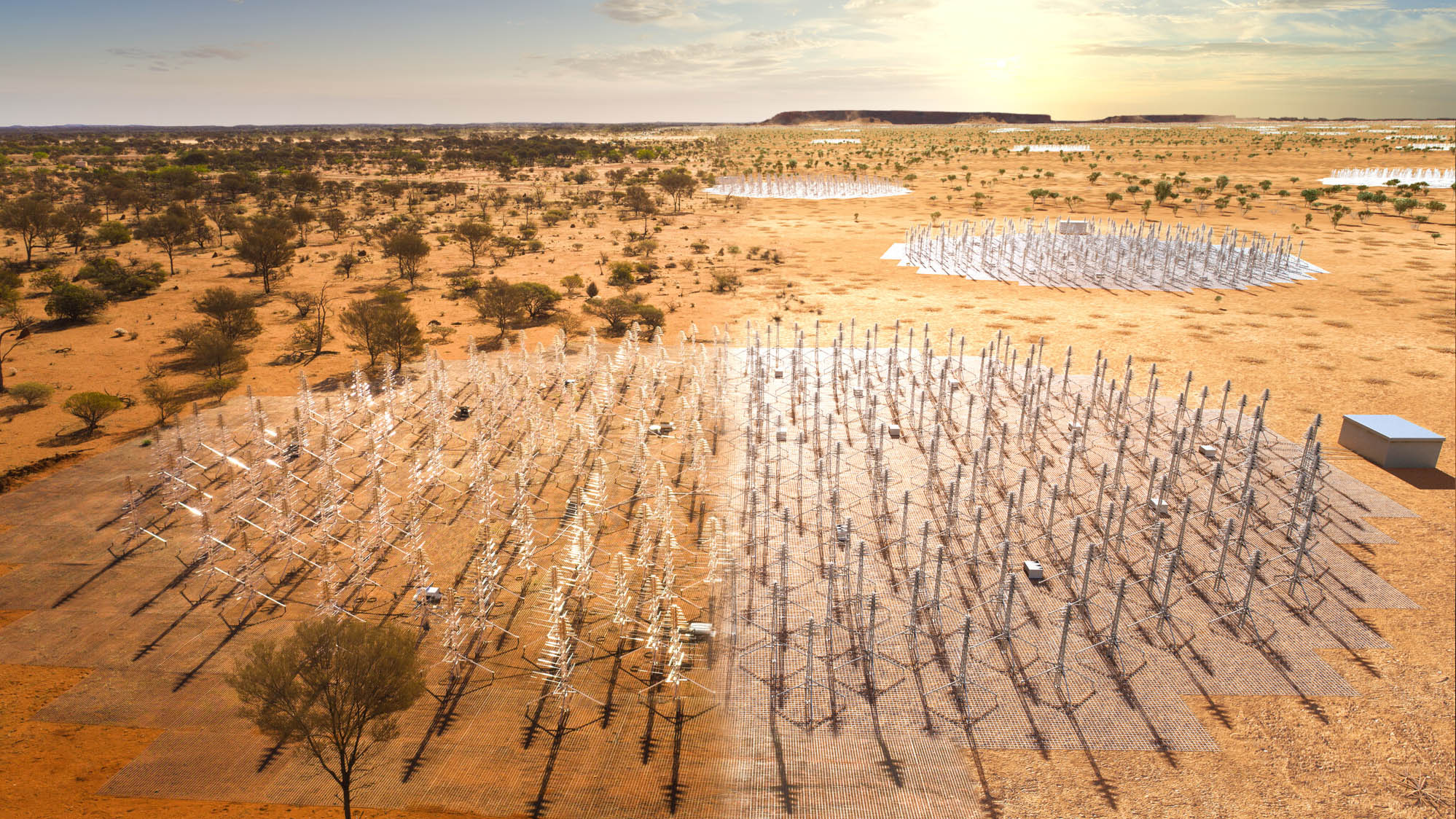 Astronomers in the future may not be able to build large complex power-hungry observatories if they want to reduce their carbon footprint in line with greenhouse gas emission requirements, a study suggests.

In a new study, a team of researchers from the Institute for Astrophysics and Planetology Research (IRAP) in Toulouse, France, found that all combined, the world’s cutting-edge astronomical observatories generate over their lifetime about 22 million tons [20 million metric tonnes] of carbon dioxide equivalent. That value equals the annual carbon emission of some small European countries, such as Estonia, Croatia or Bulgaria, the authors said in a news conference on March 17.

This value involves the carbon emission generated during the construction and manufacturing phase as well as the greenhouse gas produced as a result of the observatories’ operations. In the case of space telescopes, such as Webb and the Hubble Space Telescope, the researchers also included the carbon footprint of delivering the telescopes to space.

“No study has ever tried to calculate the carbon emissions due to the construction and operation of all the telescopes and space missions that astronomers use to make observations,” Annie Hughes, an astronomer at IRAP and one of the authors of the paper, said in the news conference. “So the results in our paper are the first quantitative estimate for the carbon footprint associated with those infrastructures. Their footprint is large, much larger than all other sources of our professional carbon emissions combined.”

For example, the above mentioned Webb and SKAO will each generate an equivalent of at least 330,000 tons [300,000 metric tonnes] of carbon dioxide over their life-time, which is the largest carbon footprint of all the telescopes and observatories included in the study, the researchers said in the paper.

To estimate the carbon footprint, the astronomer used a method called the economic input–output (EIO) analysis, which, they admitted, provides only a very rough idea of the emissions generated by those facilities. “The method that we used assumes that greenhouse gas emissions of astronomical research infrastructures are proportional to their costs or their weight,” Jürgen Knödlseder, also an IRAP astronomer and lead author of the study, said in the news conference. “To understand that, just think about what happens when you double the amount of fuel that you fill in your car’s gas tank. It will cost you twice as much, you will double the weight that your gas tank carries, and when you dry your gas tank empty, you will emit twice as much greenhouse gas into the atmosphere.”

This cost-based estimate, however, is only accurate in an order of magnitude, coming with a huge 80% uncertainty, the researchers admitted. A more accurate method of estimating the carbon footprint of astronomy research facilities would be the life-cycle assessment, which would, however, require detailed data on each of the projects. This data, however, is usually not available due to industrial confidentiality reasons, the researchers said.

Regardless of the accuracy of the estimate, the scientists said that the astronomical community will have to slash the carbon footprint of its research facilities by up to a factor of 20 if it wants to comply with global emission reduction targets.

“We have a global reduction target for humanity and this is that the emissions of greenhouse gasses need to decline by about half from 2010 levels by 2030, reaching net zero around 2050,” Luigi Tibaldo, a co-author and also an IRAP astronomer, said in the news conference. “This is a necessary condition to keep the increase in the average world temperature within 1.5 degrees Celsius [2.7 degrees Fahrenheit] that has been identified as a target to keep our planet habitable. This will require a strong reduction for all activity sectors, including research and astronomy.”

Related: The mission to reduce the carbon footprint of astronomy

Bigger observatories may not be be better (for climate)

Meeting these targets will not be possible with the current pace of building new, bigger, more complex facilities, the researchers said.

“We think that the only way we have to achieve a quicker adoption [of the emission reduction goals] in the short term is to reduce the pace at which we build the new infrastructures,” Tibaldo said. “Not necessarily stop building new infrastructures, but doing it slower. This has many benefits, besides the reduction in the emissions, for example, we will have more time to perform a more comprehensive exploitation of the data from the existing infrastructures.”

The researchers admitted they didn’t take into account the different proportions of renewable energy in the energy mix used by individual observatories or facilities involved in the development and manufacturing. Instead, they based their calculations on a current global average energy mix.

Many astronomical observatories, including SKAO and the European Southern Observatory (ESO) in Chile, have, however, made commitments in recent years to improve their carbon footprint by investing into solar energy generation and focusing on reducing energy consumption.

SKAO, for example, wants to cover a minimum of 45% of its electricity needs from renewable resources, but hopes to eventually increase that proportion to 90%, the observatory’s representatives told Space.com in an earlier interview.

ESO, which runs cutting-edge observatories in Chile’s Atacama desert, including the Very Large Telescope, has also embarked on a major greening program, which includes replacing gas turbine power generation with solar power plants at its remote facilities, which are not connected to the electricity grid.

The study was published on Monday (March 21) in the journal Nature Astronomy.