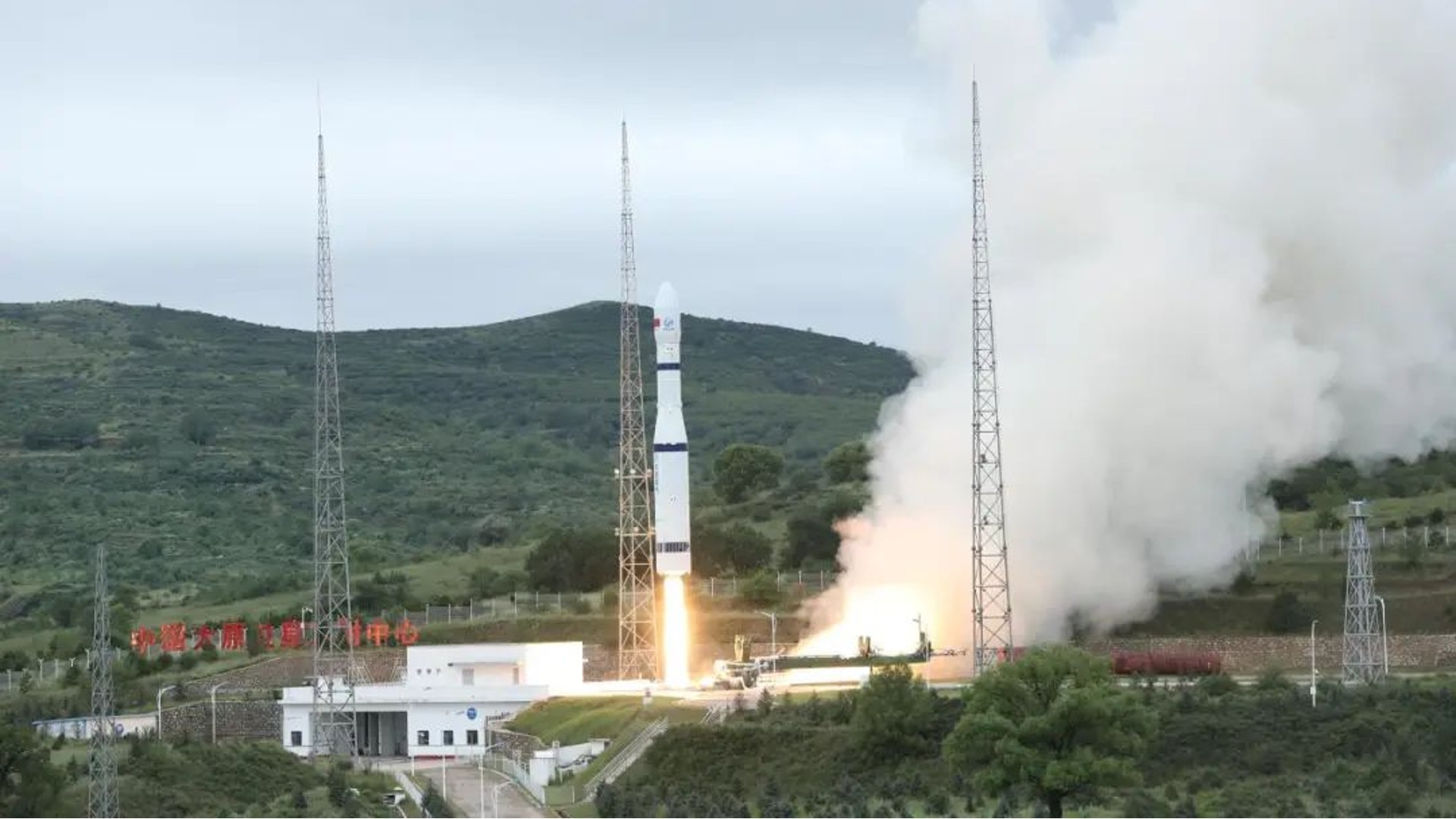 China has carried out its ninth orbital mission within the last 30 days, sending 16 new commercial satellites into orbit with a Long March 6 rocket.

Aboard were 10 Jilin 1 high-resolution optical imaging satellites for Chang Guang Satellite Technology (CGST), a commercial satellite manufacturer and operator based in northeast China and a spinoff from the state-owned Chinese Academy of Sciences.

The satellites are based on the Jilin 1 Gaofen 03D satellite platform, designed to deliver 29.5-inch (75-centimeter) resolution imagery from around 322 miles (535 kilometers) above the Earth.

The other six satellites were also developed by CGST, jointly with Yunyao Aerospace, a commercial meteorological satellite data firm.

The Jilin 1 Hongwai 1 (“infrared 1”) A01-A06 satellites carry infrared imaging payloads. They are also equipped with GNSS occultation instruments, which detect signals from GPS, Beidou and other navigation and positioning satellites passing through the atmosphere to provide data useful for weather forecasting and tracking atmospheric processes. SpaceNews (opens in new tab)reports that Yunyao Aerospace plans a constellation of 80 satellites carrying their GNSS occultation and reflectometry payloads.

China has also launched a new space station module, a secretive spaceplane, a communications relay satellite, a group of spy satellites, a pair of imaging satellites with 11.8 inches (30 centimeters) per pixel resolution, a carbon monitoring satellite and a new commercial solid rocket within the last 30 days.