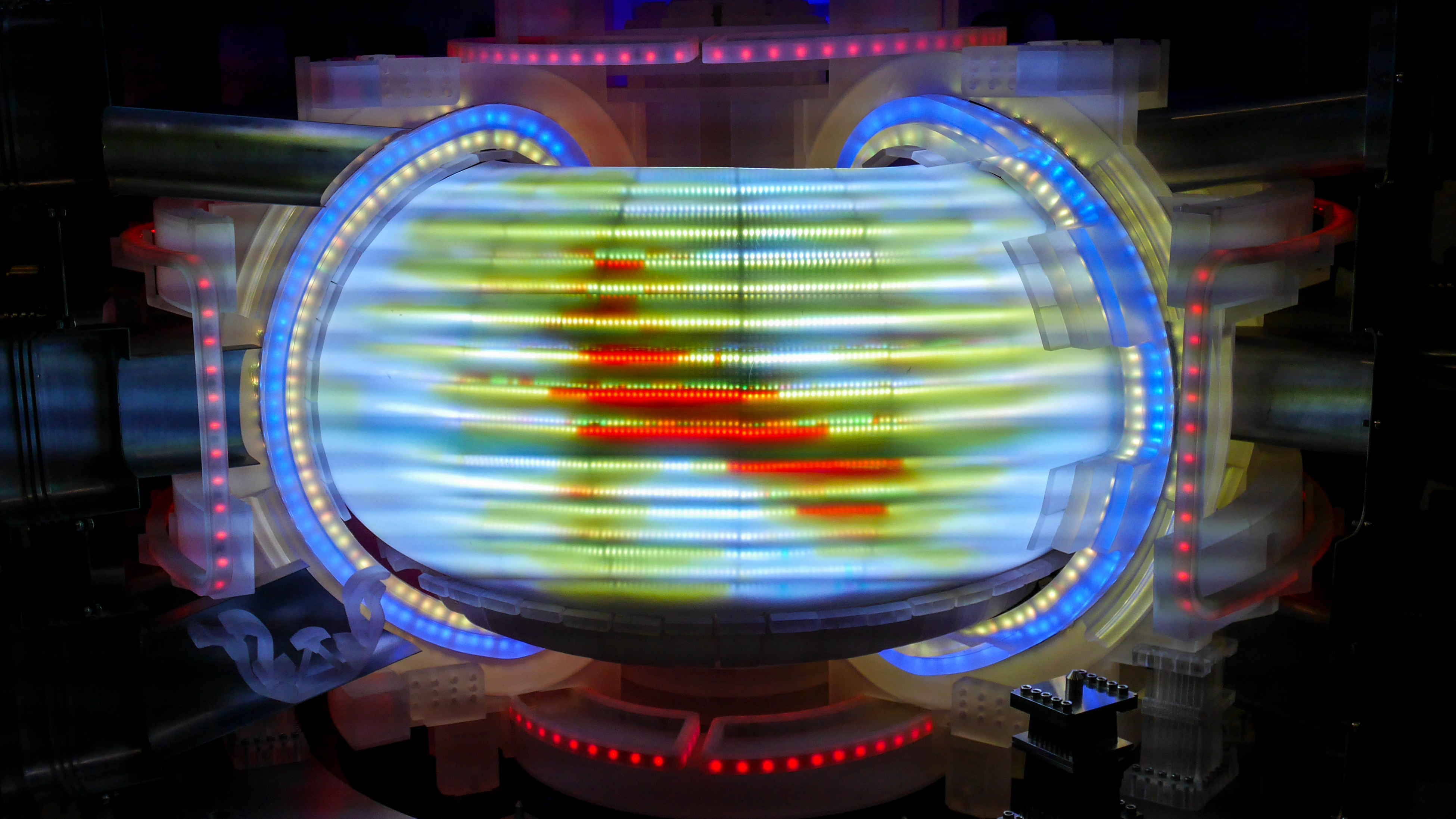 China is moving forward on nuclear power in space.

China’s Ministry of Science and Technology approved a space nuclear reactor project aiming to generate a megawatt of electricity, according to SpaceNews (opens in new tab).

That’s enough space power to keep the equivalent of 10 International Space Stations going, according to a NASA estimate (opens in new tab) showing the complex receives 120 kilowatts of electrical power at most. The media outlets cited by SpaceNews have not explained why China is looking for such a powerful reactor, nor released any technical details.

Space missions often pivot to nuclear power when the sun is far away, or in zones of itinerant or weak sunlight like the far side of the moon or the surface of Mars. Nuclear power may also boost future human spaceflight missions, and NASA, DARPA and the Department of Defense all have nuclear projects ongoing.

Related: NASA thinks US needs nuclear-powered spacecraft to stay ahead of China

The announcement comes after experts warned last year that the U.S. needs to put more money into nuclear-powered spacecraft.

“Strategic competitors including China are aggressively investing in a wide range of space technologies, including nuclear power and propulsion,” Bhavya Lal, NASA’s senior advisor for budget and finance, said during a government hearing in October 2021 that focused on nuclear propulsion in space.

“The United States needs to move at a fast pace to stay competitive and to remain a leader in the global space community,” continued Lal, speaking before the U.S. House of Representatives’ Science, Space and Technology Committee.

NASA is engaged in building up infrastructure for moon missions under the Artemis program, which may test out space power technologies on the lunar surface ahead of future Mars exploration. At best, the first crewed surface missions to the moon would be in 2025.

Related: How a small nuclear reactor could power a colony on Mars or beyond (op-ed)

The Chinese project was first begun in 2019 as part of “a strong Chinese interest in developing nuclear power for use in space,” SpaceNews said.

China’s media is state-controlled; in 2021, the South China Morning Post reportedly announced that a prototype nuclear design was completed for space power.

The country is highly experienced in using nuclear power during space missions, with the Chang’e 3 moon lander, for example, using a plutonium-powered nuclear generator to survive the frigid, two-week lunar night.