Disney Dreamlight Valley, a life-sim adventure game developed by Gameloft Montreal, has been announced for console and PC. Set in the titular Dreamlight Valley, it’ll be up to you to restore a town that was once home to Disney and Pixar characters before an event known as the Forgetting made the area uninhabitable.

In a PS Blog post, game manager Manea Castet added that the game has adventure elements, quests, exploration, and other activities to engage in across a story-driven campaign.

“Disney Dreamlight Valley brings customization and personalization to not only your character but also Dreamlight Valley itself,” Castet said. “Design the Disney and Pixar village of your dreams across multiple unique biomes. Outfit your village home with a plethora of interior decor items like Frozen-inspired antique kitchen designs and spice up the village with your personal creative touch, unlocking new items as you play through the game and build friendships with your Disney and Pixar neighbors.”

As a live-service title, new content will be regularly added to keep the game’s customization and personalization content fresh, while Disney Dreamlight Valley’s story will focus on helping the inhabitants of the town recover their lost memories. As seen in the trailer, Disney and Pixar properties include Mickey Mouse and friends, Frozen, The Little Mermaid, Moana, Toy Story, and more. 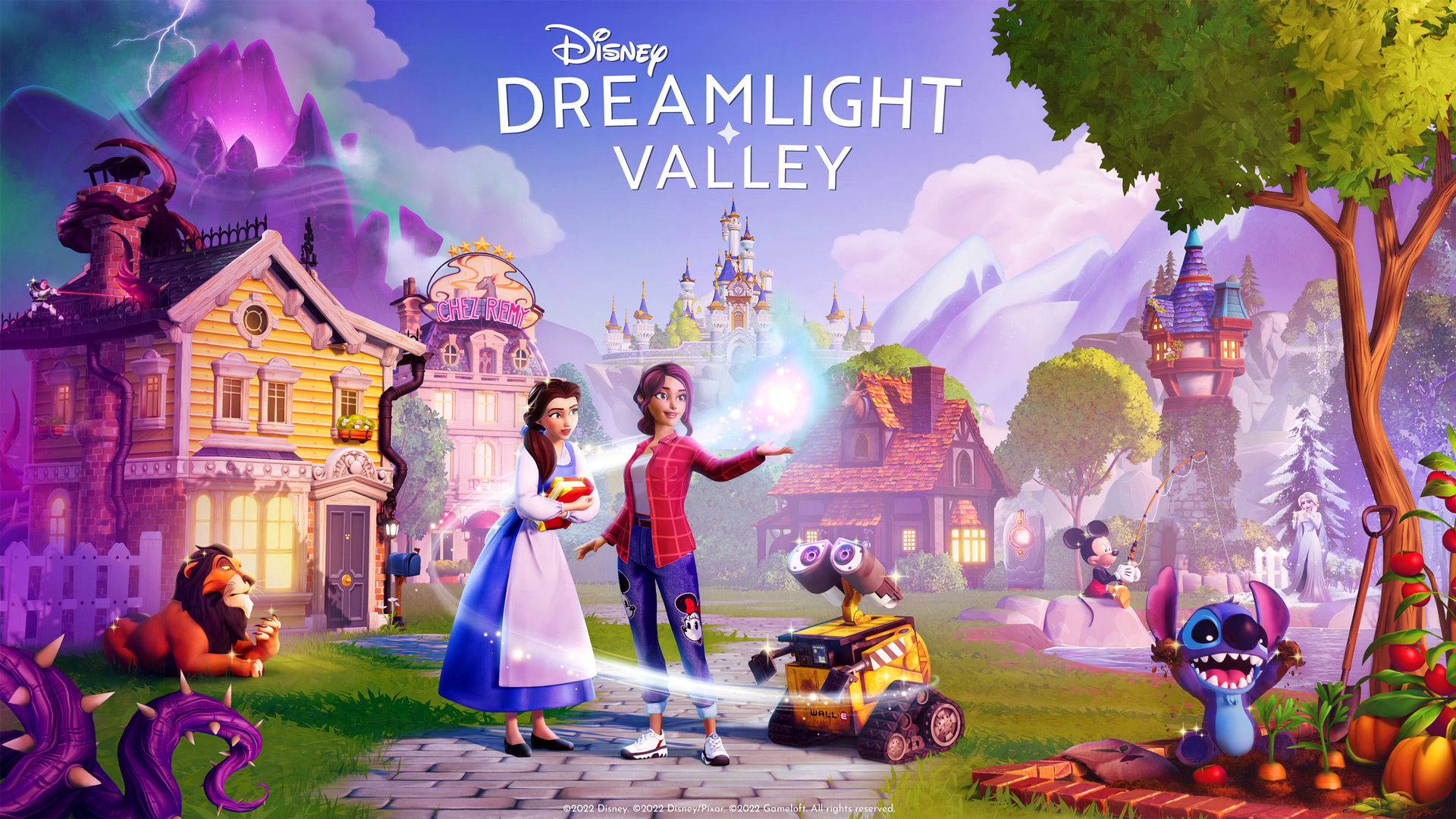 Disney Dreamlight Valley will launch in Q3 this year as an early access title for players who purchase a Founder’s Pack or have an Xbox Game Pass member ahead of the game’s free-to-play launch in 2023. Platforms include PC, PS5, PS4, Xbox Series X|S, and Xbox One, with iOS and Switch versions coming later.

In other Disney-related news, the franchise is teaming up with Square Enix for Kingdom Hearts 4. While it’s still early in development, the next chapter in the long-running series will once again star protagonist Sora as he visits several Disney locations, which could include a trip to the Star Wars universe.