Early Access Roguelike Ed-0: Zombie Uprising Wants You to Slice Through the Undead 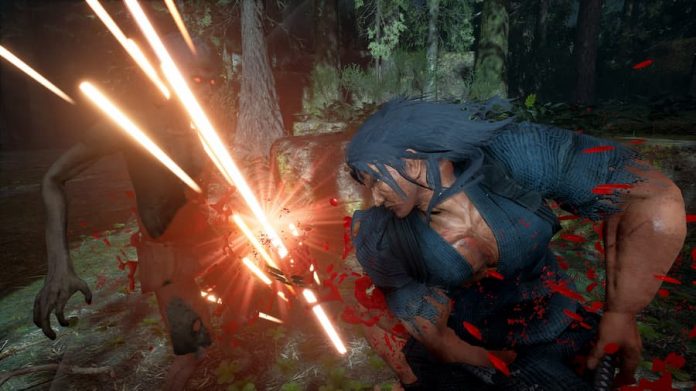 If the words “roguelike” and “zombies” stirs something within you, then you might want to take a gander at Ed-0: Zombie Uprising.

From Lancarse and D3 Publisher, Ed-0: Zombie Uprising throws you straight into the midst of, well, a zombie uprising. Luckily, you’re prepared: playing as a Samurai, you’ve got all the skills at your disposal to take those pesky zombies down. And if you die? No big deal – start back at town and head out to defeat them all over again.

Like a typical roguelike, most items and upgrades you find while playing Ed-0: Zombie Uprising are only good for that one run. Die, and you’ll lose your inventory. You will, however, keep some money, which can be used to buy useful items or permanent upgrades. Even a short run will net you enough to purchase something useful. Which is a good thing, because Ed-0 doesn’t go easy on you. Find yourself in the midst of a zombie swarm and you’re not going to last long.

You’ll need to be quick on your feet to survive, and make use of various attacks made available to you. By default, you’ll have a light attack and a heavy attack, though as you play you’ll pick up various special attacks that you’ll need to rely on when faced with multiple enemies. The downside is that these special attacks don’t currently have too much weight to them; the damage numbers appearing above a zombie’s head are the only real way you know they’ve hit. But this is an early access title, and that sort of polish is something we can hopefully expect to be applied before full release. 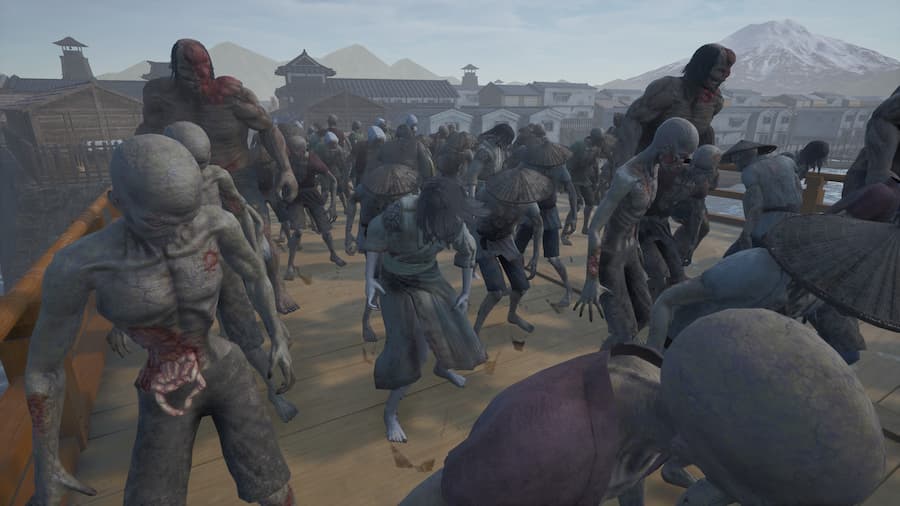 Even in its early access state, though, Ed-0: Zombie Uprising is promising. It’s challenging, and its combat feels fun – and thanks to the wealth of items thrown at you, it feels suitably rewarding. Like any roguelike, it’s always disappointing to die, but it leaves you pumped to try again, hoping you’ll get just that bit further next time.

We’ve not spent a great deal of time with Ed-0 yet, so we know there’s more waiting for us – boss encounters, bigger swarms of enemies, more powerful upgrades. But what we have played has left us excited to see how the game develops. Lancarse says the early access period is scheduled to last at least six months, taking us up to October of this year – though depending on feedback, it may take longer. In that time, the developer will be adding new content, polish and balancing. There’ll be new playable characters (the final release will have a Samurai, a Sumo Wrestler and a Ninja), additional quests, more enemies and new items to pick up.

It has to be said that this isn’t exactly cutting-edge stuff. Ed-0: Zombie Uprising is rough around the edges, and its visuals are rather drab and uninspiring. Though while slicing through zombies with a sword isn’t particularly inventive, it is enjoyable. Don’t expect this to be a game that moves mountains, but if you enjoy a challenging roguelike and get a kick out of zombie-flavoured warfare, it’s well worth a look.