Elden Ring: Where To Get Scholar’s Armament

It feels good when you finally have your sorcery build ready to go in Elden Ring, but you’ll still want to be sure that you’re maximizing your damage potential when facing off against the game’s myriad of enemies. To do so, you can grab the Scholar’s Armament sorcery to add a bit of extra magic damage to your weapons for a brief time. In this guide, we’ll tell you where to find it.

Scholar’s Armament is a sorcery that requires 12 Intelligence to cast. This spell applies magic damage to your weapon for 90 seconds, but it will disappear if you switch weapons after casting it. It also can not be applied to weapons with pre-existing damage types, such as fire, lightning, etc.

One of the glintstone sorceries of the Academy of Raya Lucaria. Enchants armaments held in the right hand with magic-affinity attacks. This sorcery can be cast while in motion. Taught to the Knights of the Cuckoo by the academy as payment for their contract.

Where to find Scholar’s Armament

Scholar’s Armament can be purchased from Sorceress Sellen, who resides within Waypoint Ruins in Limgrave. The spell costs 3,000 runes, and she will sell it by default–meaning you don’t need to give her any of the many scrolls found throughout the game in order to purchase it. 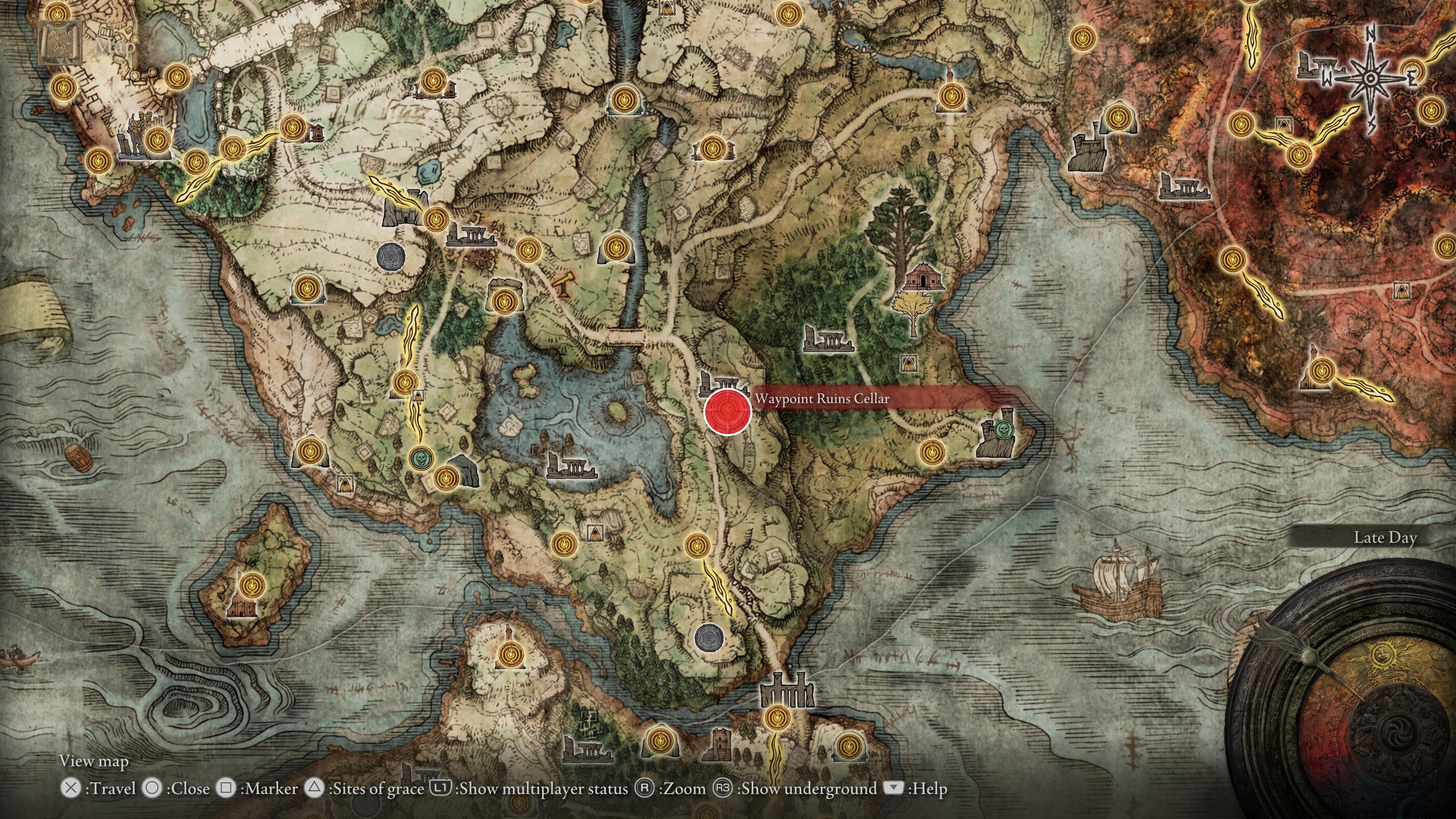 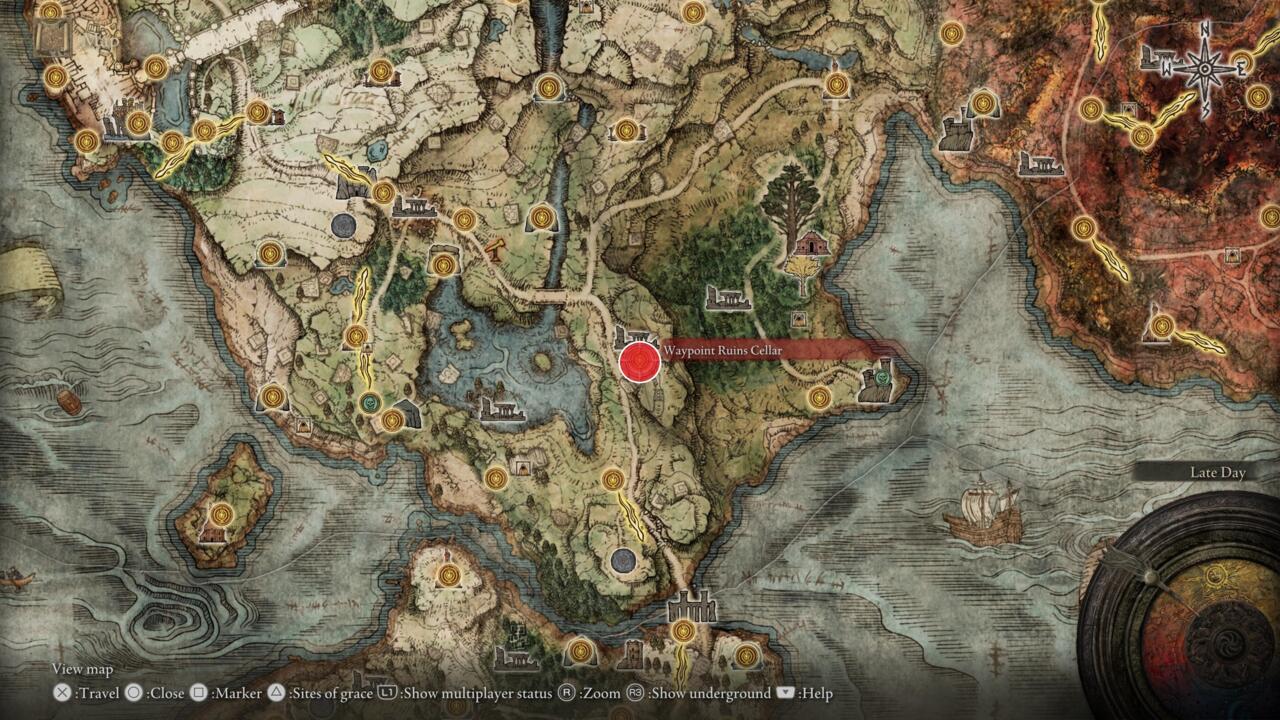 Waypoint Ruins can be accessed immediately upon leaving the tutorial. It is located to the east of Agheel Lake in Limgrave and is an appropriate place to visit even at low levels.

When you arrive, you’ll find a set of steps leading down to a cellar where you’ll have to fight the Mad Pumpkin Head boss. He’s fairly slow and shouldn’t pose much of a problem, but remember that his head is immune to damage, so always try to hit his body with your attacks and spells. When the Mad Pumpkin Head falls, Sorceress Sellen can be found through the next door, allowing you to purchase Scholar’s Armament.

This NPC will eventually move from this spot if you follow her somewhat lengthy questline. However, she will continue to sell her spells at her new location. If you want to know more about that, follow our Sorceress Sellen Quest Guide.