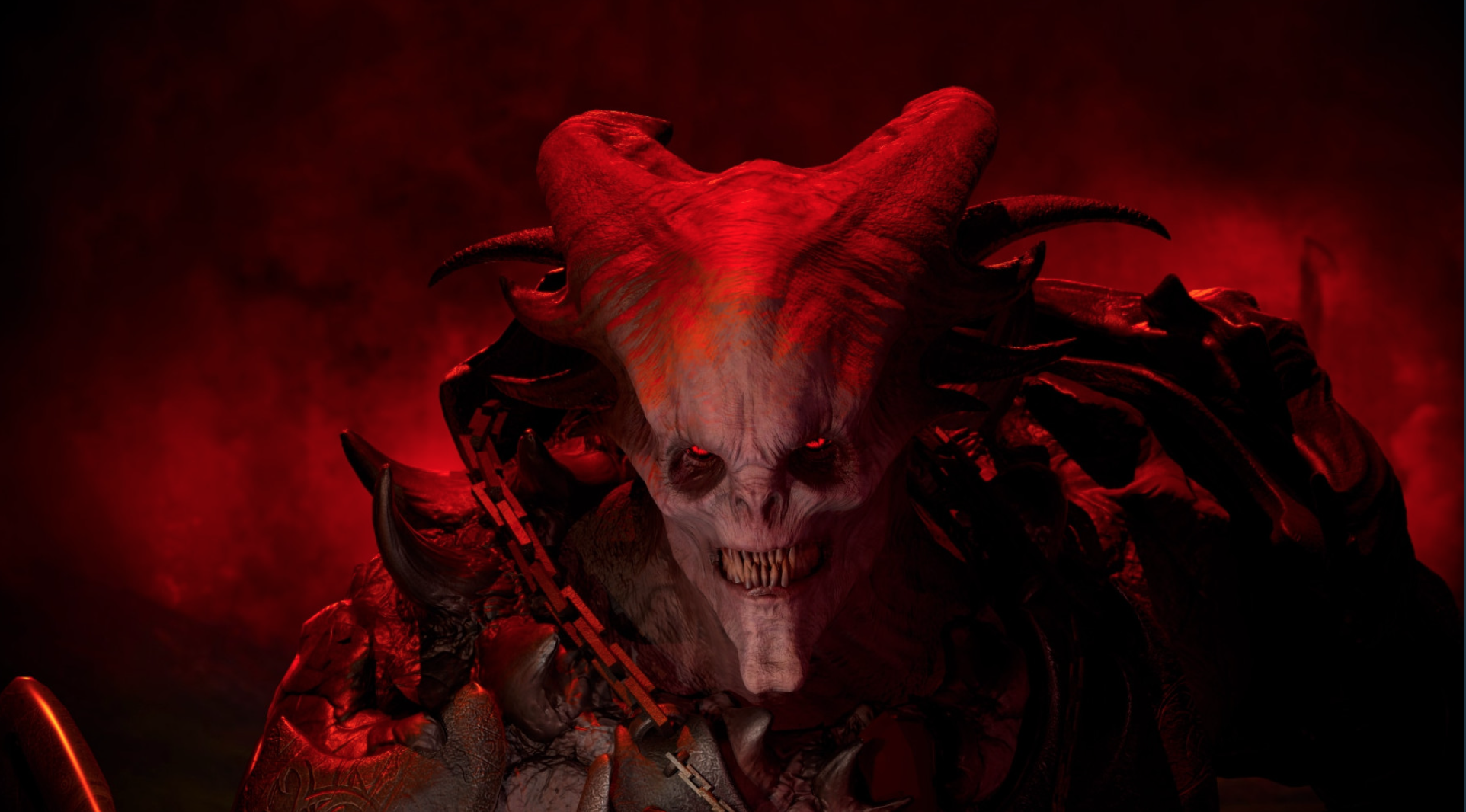 While we all wait the interminably long wait until we can get our paws on Bethesda’s “Starfield” next year, we’ve got a phenomenal way to divert your attention with an eerie sci-fi video game from WRF Studios that offers an unsettling descent into an atmospheric alien landscape.

“Earth’s Shadow” is a third-person action dungeon crawler steeped in hardcore science fiction goodness that, after nearly two years of development, was just released in early access and is now available for sale on Steam with a sweet 10% launch discount.

The intriguing storyline takes place in the year 3081 on the mysterious exoplanet of Sumbra, a deep space destination where the lore and legends of priceless cosmic relics have surrounded the ominous black world for eons. These valuable artifacts call to the greediest, bravest explorers and treasure hunters seeking a better future, who all end up stumbling upon a far more disturbing past.

After crash-landing on the tiny dwarf planet, a cyborg cargo ship pilot named Alexi-Ru explores the dreaded surface of Sumbra looking for the rumored riches he’s heard so much about for so long.

As a traditional “looter shooter,” “Earth’s Shadow” amps up the open world experience and delivers up some jaw-dropping imagery of crumbling ruins, nightmarish forests, demonic creatures, cyclopian spider robots and lethal parasites that all want to dismember and devour you as you plod on through the creepy darkness with a variety of futuristic weapons hell-bent on extermination.

Created and distributed by the California-based indie gaming laboratory WRF Studios, they’re also the developers of “Vampirem” and “BloodLust Vampire” RPG for Windows, among many others.

Their visionary efforts here on “Earth’s Shadow” are extremely impressive for such a small outfit and we wish WRF founder William R. Fisher good fortune in all his sci-fi gaming endeavors moving forward!

« 6 Questions for Tongtong Bee of Panony » Sturgeon Supermoon: August’s Sturgeon Full Moon will be the last of 4 in a row