Farewell, Dr. Z! NASA science chief to step down after 6 years on the job 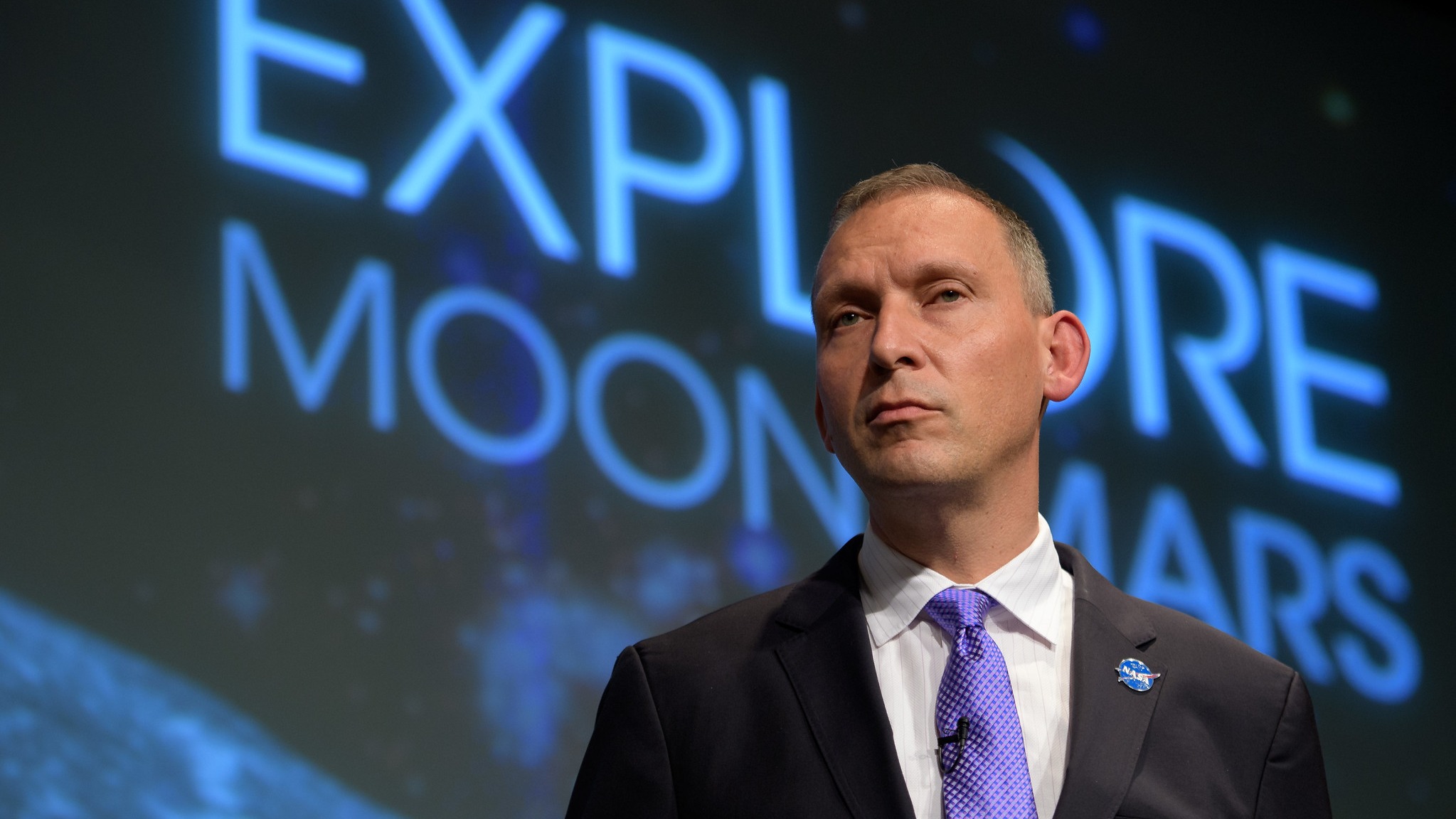 NASA’s science chief is moving on.

Thomas Zurbuchen, affectionately known as Dr. Z, will step down later in 2022 as head of NASA’s Science Mission Directorate, a post he has held for more than six years, he announced via a blog post (opens in new tab) on Tuesday (Sept. 13).

Successful missions under Zurbuchen’s watch flew all over the solar system. The first Mars helicopter, Ingenuity, made its debut flight in April 202, demonstrating an “extraterrestrial Wright Brothers moment,” as Zurbuchen once termed the excursion. Ingenuity landed with another high-profile NASA mission, the life-hunting Perseverance Mars rover, in February 2021.

The long-overdue James Webb Space Telescope soared to space nearly flawlessly in late 2021. The huge observatory, which is now working in a gravitationally stable spot nearly 1 million miles (1.5 million kilometers) from Earth, is “the most magnificent space telescope ever devised by humans,” Zurbuchen wrote in a piece for Space.com early this year.

Zurbuchen’s tenure also saw NASA pivot to private robotic moon missions under the Commercial Lunar Payload Services (CLPS) program. CLPS, in turn, is intended to aid another big-ticket program that developed during his time at NASA: Artemis, which aims to put astronauts on the moon in the mid-2020s.

“I’ve had a tough time making this decision, because I so love working with Team NASA Science, and I doubt I will ever have a cooler job after this,” Zurbuchen wrote in his blog post. “There is no other job in the world that would let me work on more exciting missions, or that has more potential to affect scientific discoveries.”

Zurbuchen served under three permanent NASA administrators and during three presidential administrations, both Democrat and Republican. He said he was ready for a change, and that good leadership requires constant renewal. “The state of NASA’s science program is strong and ready for that change now. It is a good time for a transition,” he wrote.

Related: Artemis 1: Why NASA’s science chief is so excited about historic moon mission

Senior NASA and space-community leaders paid tribute to Zurbuchen’s contributions, which will extend into the next decade via long-term efforts such as the ambitious Mars sample return project to bring Perseverance’s cache to Earth from the Red Planet, and two missions focused on icy moons (Europa Clipper at Jupiter, and Dragonfly at Titan, a moon of Saturn). Zurbuchen even championed more research on UFOs.

“Thomas has made an indelible mark at NASA … and I am thankful for his dedication to our agency,” administrator Bill Nelson said in a separate statement (opens in new tab).

Zurbuchen was “a force for positive change” at NASA due to his approach in “investing in new and better ways of accomplishing space science goals and growing the overall community,” added Bobby Braun, the head of the Johns Hopkins Applied Physics Lab’s space exploration sector, in a report from Reuters (opens in new tab). (The lab is a long-time partner in planetary NASA missions, such as the ongoing New Horizons probe that flew past Pluto in 2015 and the small Kuiper Belt object MU69 in 2019.)

Zurbuchen, who took the post in 2016, wrote that he has served the longest continuous term ever for a NASA science chief. He has no immediate plans after NASA beyond “taking a break” and pursuing personal activities such as skiing, Zurbuchen added.

He oversaw 36 mission selections, the agency stated, and has authored or co-authored more than 200 articles concerning the sun. (That’s highly relevant given yet another of the missions launched during Zurbuchen’s tenure: the Parker Solar Probe, built to withstand unprecedented close-up swings into the solar atmosphere.)

Zurbuchen has a doctorate in physics from the University of Bern in Switzerland, and his many NASA awards include the 2022 distinguished service medal. NASA is now seeking a new associate administrator through a nationwide search, agency officials said.