With the FIFA 23 player ratings now released, EA Sports once again has its fans asking a simple, timeless question: who is the best soccer player in the world? No two FIFA players will ever agree on an answer, but EA has now made its opinion known, listing the top 23 ranked players in the game–which is strange, but it’s FIFA 23, so EA gets a pass on this one.

Is the top player in FIFA at launch deserving of the title, or should another ascend to the throne? Here are the top 23 players in FIFA 23 this year. Let the debates commence.

The French striker gained two rating points from last year’s game, which helps him ascend to being the best player in FIFA 23–marking the first time in over a decade that the top overall ranking wasn’t occupied by Messi or Ronaldo. Benzema breaks the six-way tie at 91 overall with higher ratings in passing, dribbling, and speed over the second-ranked Lewandowski, earning him the top spot.

The second of six players tied at 91 overall, Lewandowski beats out the third-ranked Mbappe for second overall thanks to higher marks in shooting, defense, and physicality. The Polish striker is the all-time leading goal scorer in Polish history, with his tough, physical presence overpowering defenders around the world.

The cover star for FIFA 23, Mbappe’s incredibly fast and efficient style put him in the top three best players in the game this year. He scored nine goals in seven games for Paris Saint-Germain in 2022, increasing his career totals with the team to 180 goals in 224 appearances. He also added three more goals in four appearances with the French national team.

Manchester City’s star center midfielder will enjoy a place among the highest-ranked players in FIFA this year, thanks to a 2022 campaign where he won the Premier League Player Of The Year award for the second time. He sports an over-90 ranking in shot power, long shots, vision, and both passing categories, making him one of the most complete offensive players in the game.

The Argentinian legend has fallen a few ranks since last year’s game, but still sits among the top five best players in FIFA. He showed no signs of slowing down last season, winning his seventh Ballon D’or–the European soccer equivalent of a most valuable player award–while scoring 11 goals in 34 appearances with PSG and six goals in four appearances with Argentina.

Mohamed Salah is a scoring machine for Liverpool, scoring 23 goals last season and sharing the Golden Boot award for most goals scored with Tottenham Hotspur’s Heung Min Son. He also added 13 assists, earning him the Playmaker Of The Year for the Premier League as well. His FIFA 23 stat line reflects his scoring prowess, with high marks in positioning, finishing, and dribbling.

The center back to Mohamed Salah’s right wing at Liverpool, Virgil Van Dijk is an elite player in his own right, as he is considered to be one of the best defenders in the world. With scores over 90 in strength, standing tackles, composure, and interceptions, it will be hard for any opposing player to get past you if Van Dijk is defending them in the open field. 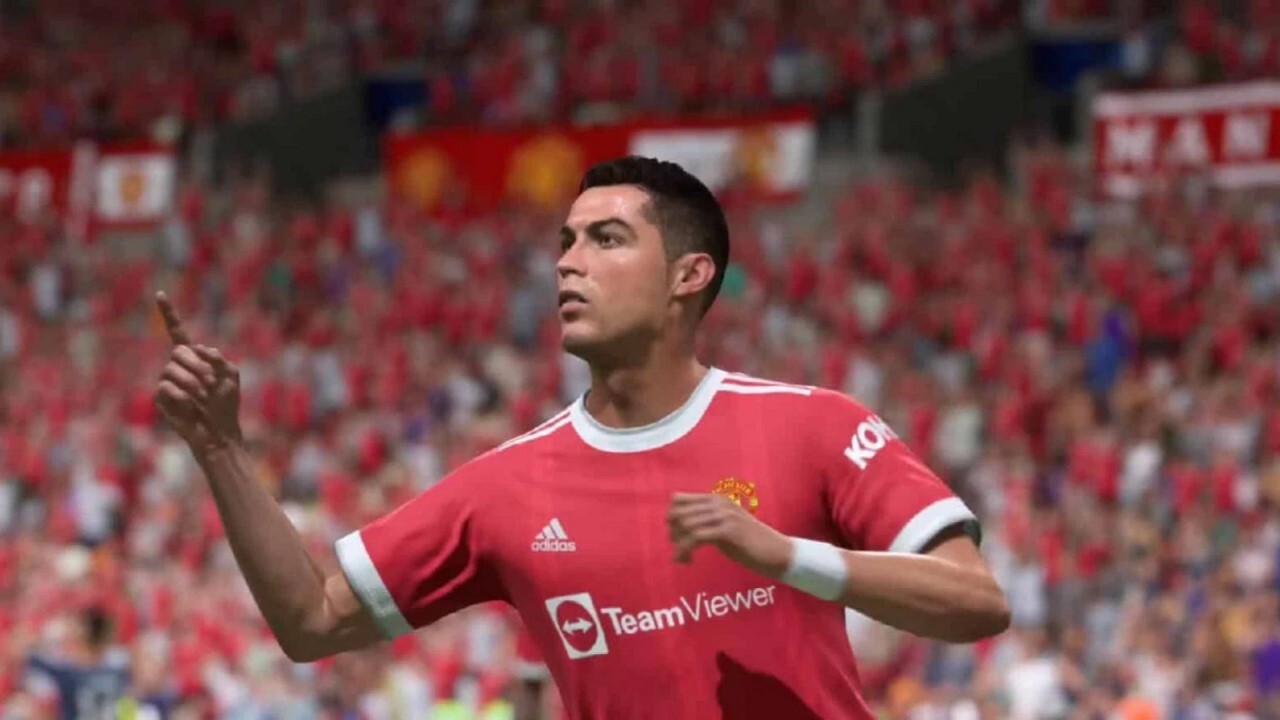 Another legendary player that finds himself lower in the rankings than usual, Ronaldo continues to achieve new milestones with every passing season. He tallied his 100th Premier League goal in April 2022, being named Premier League Player of the Month soon afterward. The achievement came in a season where he scored 24 goals in 38 appearances with the club.

Courtois may be ninth in the overall rankings, but the Belgian finds himself as the top-overall ranked goalkeeper in FIFA 23. His rise to the top was no doubt boosted by his performance in the 2022 UEFA Champions League final, where he made nine saves in Real Madrid’s 1-0 victory over Liverpool and was named Man of the Match.

Neuer is hot on Courtois’s heels for the top goalkeeper spot in FIFA 23, thanks in part to to his over 300 career victories in the German Bundesliga. Neuer played 48 matches combined for Bayern Munich and the German national team last season, conceding only 39 goals and shutting out opposing teams in 20 of those matches.

Those are your top ten players in FIFA 23 this year, but as you can see the overall rankings are very contentious, with every player above earning either a 90 or a 91. Ranks 11-23 aren’t much different, with every player earning an 88 or an 89.

If you want more of the highest-rated sports teams and players in video games this year, check out our ratings hub for Madden 23, which includes the elusive 99 Club, as well as our look at the best teams in NBA 2K23.