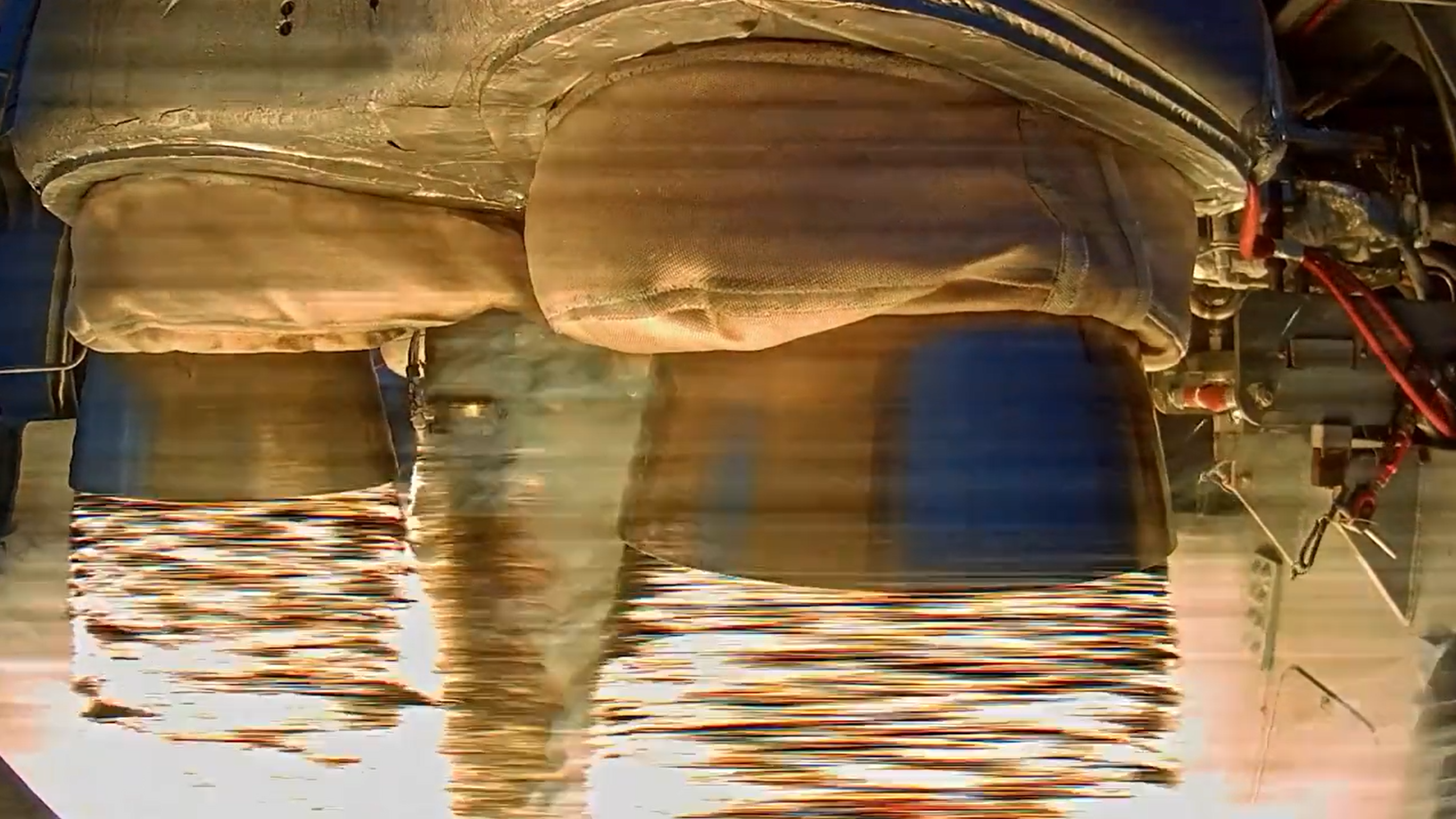 Firefly’s Alpha rocket is ready to launch again after a major anomaly during its debut flight in 2021.

Firefly Aerospace finished a static fire test of its small satellite launcher Wednesday (Aug. 17) and set a launch date for the Alpha rocket’s second attempt to reach orbit for Sept. 11.

“Alpha Flight 2 is ready and headed #ToTheBlack. Stay tuned for more updates,” the company wrote in a tweet (opens in new tab), along with footage of the rocket’s engines successfully firing.

Firefly’s Alpha rocket first launched nearly a year ago, on Sept. 2, 2021, blasting off from Vandenberg Space Force Base. Following a premature engine shutdown, the rocket exploded in a fireball 2.5 minutes after launch.

The company later said later said the shutdown of one of the rocket’s four main engines was caused by an electrical issue during the launch. Range controllers then detonated the rocket for safety reasons, as the booster was moving out of control.

Alpha is an expendable rocket designed to send 2,200 pounds (1,000 kg) of payload into low Earth orbit, according to Firefly’s specifications page (opens in new tab). It is aiming squarely at the small satellite launch market against several competitors.

Also working in this arena are Rocket Lab, which has been sending small payloads to space with its Electron booster since 2018; Virgin Orbit, which now has four missions completed successfully; and Astra, which recently shut down production of its Rocket 3.0 rocket line following several failures and plans to focus on the development of a bigger booster.

While working on Alpha development, Firefly has been busy with other projects.

Earlier in August, Firefly and Northrop Grumman announced they will create a new first stage for Northrop Grumman’s Antares rocket and co-develop a new medium-lift booster for the future. (The move is to eliminate Northrop Grumman’s dependency on Russian engines for Antares, amid Russia’s invasion of Ukraine.)

Firefly is also developing a medium-lift rocket named Beta, a Space Utility Vehicle for use in orbit, and a moon lander called the Blue Ghost.

« X-ray experiment set for 15-minute flight to space to study supernova remnants » Are non-KYC crypto exchanges as safe as their KYC-compliant peers?