In Fortnite Chapter 3, Season 3, the map changes are meant to suit the new theme: Vibin’. That means it’s officially hot looper summer and the summertime vibes have returned in full force like they do every June in-game. On the island, this feel-good season takes shape with a number of stylish new map changes, including a wild roller coaster, a lush and luminescent forest, and new mechanics to change and enhance how you play Fortnite. Here’s what to watch for when it comes to the new Fortnite map.

There are two new named locations and several new or long-absent mechanics available in the game this season. Let’s break it all down piece by piece.

This brand-new location replaces Camp Cuddle this season, and it does so in vibrant style. An almost magical forest, lush in cool colors such as blue, turquoise, and purple, has sprung up to suit the season’s whimsical, wonderful feelings. You’ll find bouncy mushrooms From the central Reality Tree, seeds have scattered. You can plant Reality Seeds, then watch as Reality Saplings grow from match to match–sort of like the game’s tents. As you tend to your sapling by weeding it from one round to the next, you can harvest better and better loot, eventually even leading to plucking Mythic weapons right out of the dirt. The magic of horticulture!

The other major new location this season is the Rave Cave. With the Imagined Order defeated, the group’s former central command center has been turned into a 24/7 nightclub. Visit to find glow sticks, chest-pounding music, and a dance floor where you can unleash all of your emotes.

Back on the island for the first time in over a year are Ballers, hampster wheel-like vehicles for you and your crew to ride around in. They’ve been revamped and now float on water and are operated by battery, so you’ll need to watch your charge. One easier way to travel in Season 3 is by way of the Screwballer, a wild roller coaster that extends around the island. You can attach your Baller right to the coaster and cruise at exciting speeds to get out of the storm. 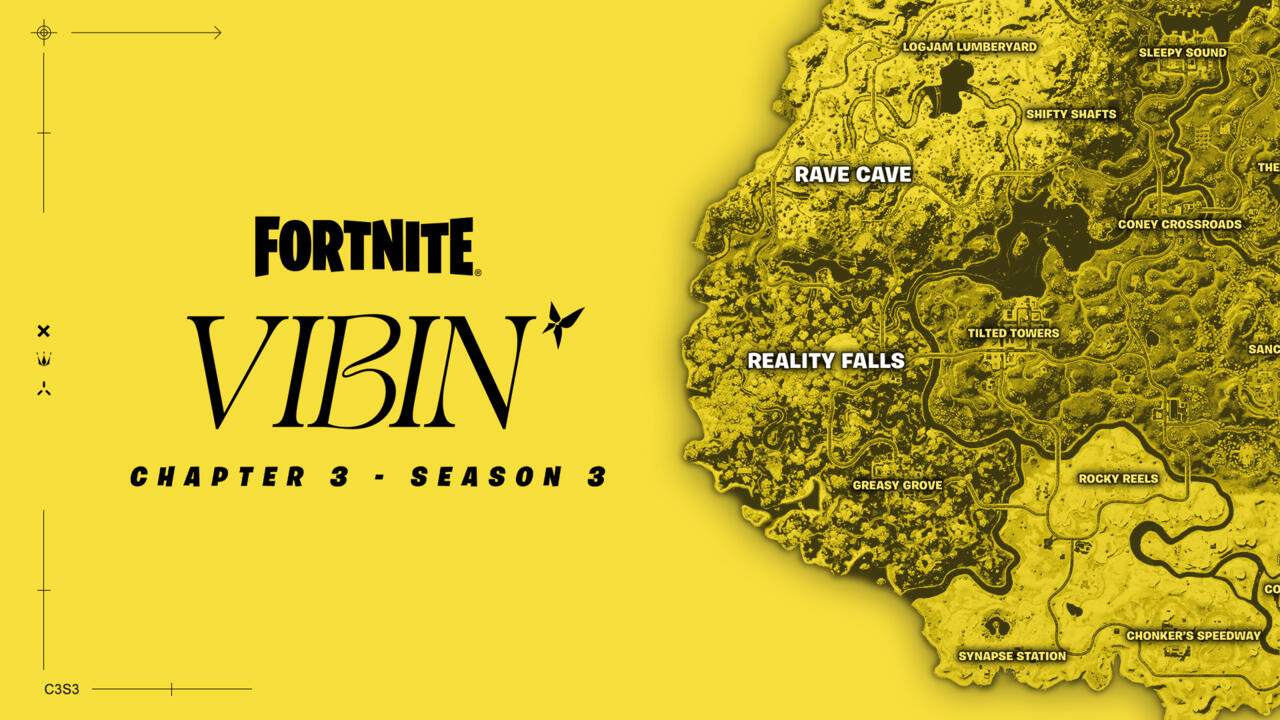 The Storm is growing stronger in Fortnite Season 3, and now staying in the Storm for too long, measured cumulatively across the map, will result in Storm Sickness, a poisoning effect that hastens the speed at which the Storm damages you. In short, you’ll have more reason to get out of the Storm than before. Ideally, you’ll pack up and go before it ever nips at your heels. Storm Sickness pauses as soon as you exit the Storm, but will also automatically resume if you re-enter it, provided you’ve already caught the bug, so to speak.

For the first time ever, wolves and boars can be mounted to help you travel faster. You can even throw items and fire guns from their backs–chickens are thankfully spared from this experience. It seems you need not even tame these animals to mount them, though you may need to hurdle a wolf’s bite in order to get on its back.

Over the course of the season, we can expect more new sights and sounds to come to the island. In the meantime, don’t forget the Dramamine.

For more on the new season, check out the new Fortnite weapons in Season 3, or find absolutely everything new in Fortnite Season 3 here.