Get your own personal holodeck with the HP Reverb G2 VR headset, now over $100 off at Amazon 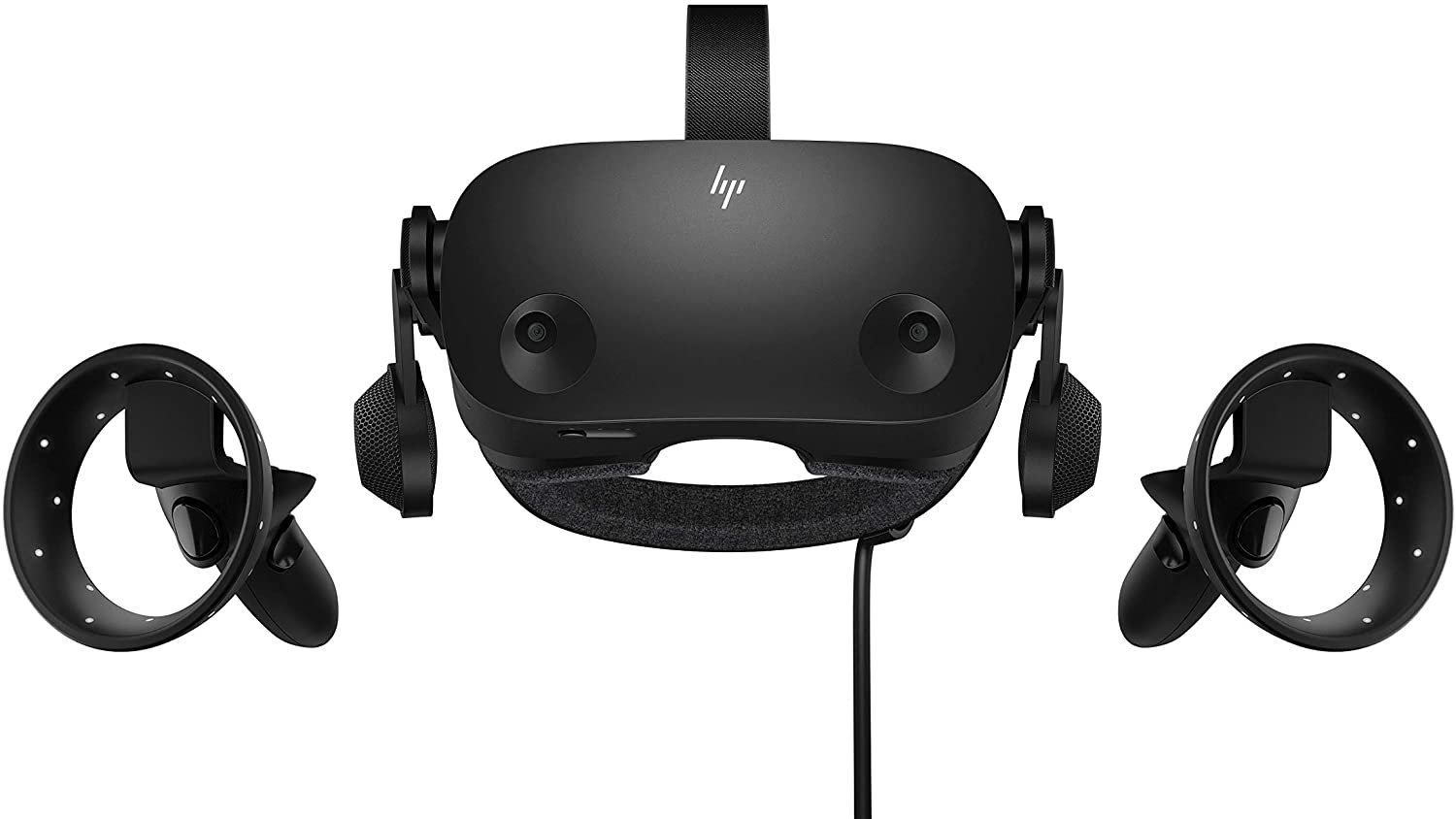 Virtual reality, or VR, has become more affordable in recent years, but it’s still not the cheapest medium to get into – meaning finding the hottest VR headset deals is important.

For that price, users get access to HP’s latest headset, which is remarkably comfortable, as well as all required accessories and a pair of its impressive motion controllers. In fact, the HP Reverb G2 earns a spot on our rundown of the best VR headsets.

Now, this isn’t quite as good as the deal we posted last week which saw the Reverb down to just $400 (and that deal is still live (opens in new tab)) but we know some people just prefer shopping on Amazon, so we’ve posted this one too.

Unlike the Meta Quest 2 (opens in new tab), the headset connects to a PC and is compatible with Windows Augmented Reality and Steam VR right out of the box. That means you can use it for working in Microsoft’s own supported AR and VR apps, but can also use it to play incredible VR games like Half-Life: Alyx, Elite Dangerous, and plenty more through Steam.

The required cables are in the box, too, and the latest version offers four built-in cameras for more accurate tracking through whatever apps you’re in.

With a rating of 3.7 stars out of 5 (opens in new tab), many have noted the clarity of the impressive 2160×2160 resolution per eye, but some have noted it can be tricky to set up depending on the game or application you want to run.

At the other end of the VR spectrum, if you’d prefer to buy you or your child something educational and fun in the VR world then Amazon is offering a saving of $10 on a Bill Nye VR Science Kit (opens in new tab). This set, which includes a variety of scientific experiments, offers VR goggles that link to an iPhone or Android device for an interactive learning experience.

User reviews are positive, with a 4.5-star rating (opens in new tab) and praise for the number of included pieces of apparatus and the adjustable VR goggles.