Halo 3’s latest new map, called Edge, has now been added to the Master Chief Collection, although it’s currently only available to participants in the game’s testing program. Edge follows the addition of Waterfall last month, which was the first new map for Halo 3 in almost 12 years.

Developer 343 Industries posted on Twitter that if you’re a member of the Halo Insider Program, the Season 7 test flight is now live and enables you to try out Edge. It’ll be playable in Social Matchmaking in the Master Chief Collection. In addition, this test flight also includes a handful of visual improvements for Halo: Combat Evolved. 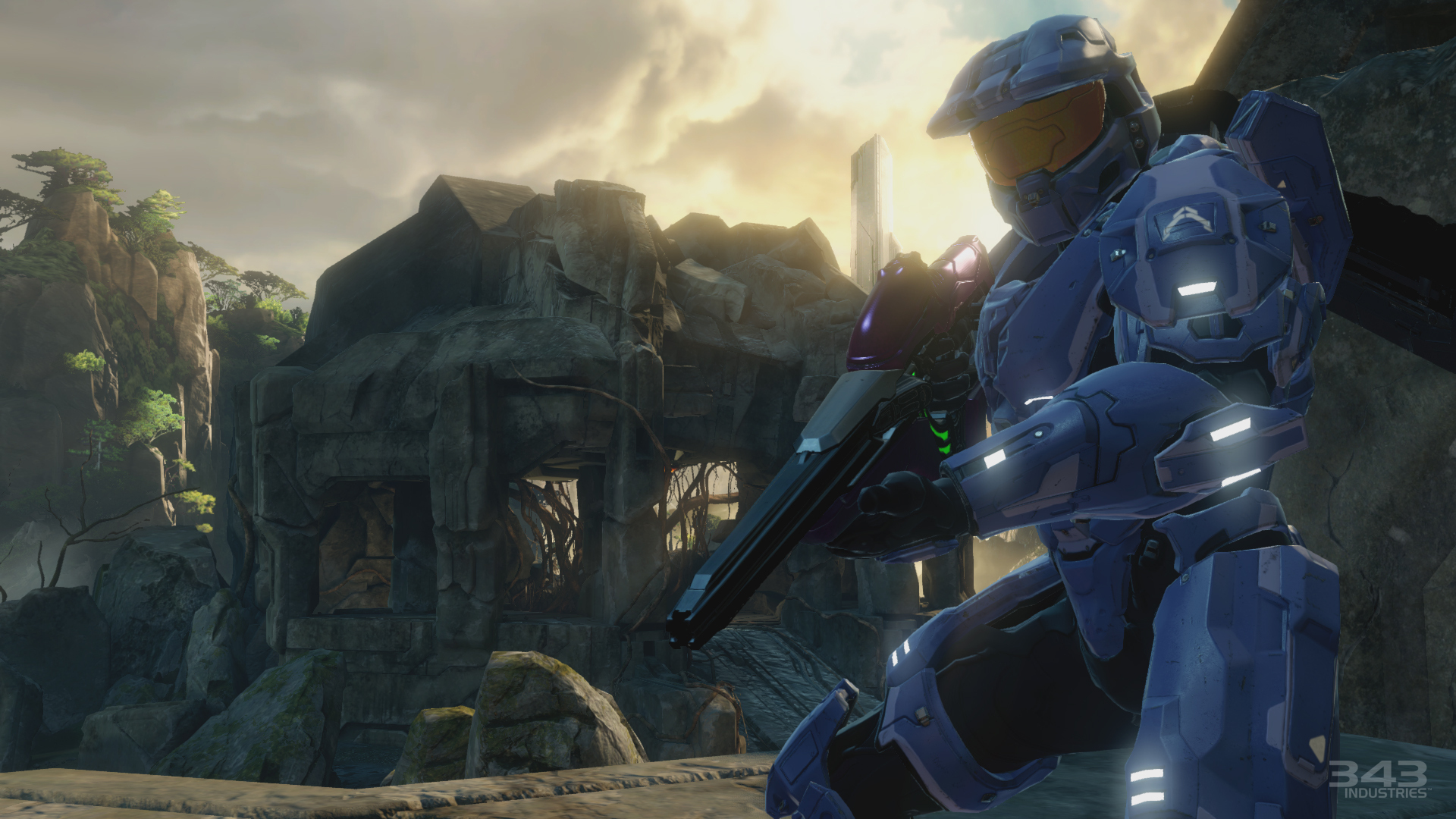 Waterfall and Edge technically aren’t brand new–they’re actually remakes of maps that originally appeared in Halo: Online, the short-lived title that was only available in Russia. The story behind Halo: Online is somewhat strange; it was created by Saber Interactive, which led development on the Halo: Combat Evolved remake (and which was recently acquired by the Embracer Group). It only lasted about a year before being canceled, but a thriving fan community managed to resurrect it for a while through mods.

The decision by 343 Industries to bring these maps back is part of a broader effort to keep the Master Chief Collection fresh and to give players new content to look forward to. The studio also teased that additional maps may be added in the future–check out GameSpot’s interview with 343 Industries for much more.

In addition to Edge and the Halo: CE visual upgrades, Season 7 also includes new skins for Elites and Energy Swords in Halo 3.