Here’s Everything Coming To Call Of Duty: Black Ops Cold War This Week

A new week means Call of Duty: Black Ops Cold War is getting new playlists, store bundles, and more. Perhaps the most notable new addition this week is the new 12v12 moshpit mode that’s coming to Black Ops Cold War. Activision detailed this week’s upcoming update in a Call of Duty blog post on May 10, and we’re highlighting some of the details here.

Players can go for a more hectic experience as 12v12 matches will be playable on the standard 6v6 maps in Black Ops Cold War. This 24-player mode will become available in a moshpit of respawn game modes on Thursday, May 13.

A new Gunfight tournament will also start on May 13 with new exclusive rewards. As announced previously, the rewards from the previous tournaments will still be available to earn, you just need to replay and win the tournament bracket again to unlock the past rewards.

And the Party Games playlist will continue this week for those wanting to enjoy more Prop Hunt, Gun Game, and Sticks and Stones.

If you’re looking to drop some cash on new cosmetics, the Tracer Pack: Antonov Operator bundle hits the store this week. The main feature of this bundle is the Legendary Meltdown Operator Skin. It will also include two Legendary Weapon Blueprints that boast nuclear tracer fire and dismemberment effects, a wrist accessory, weapon charm, animated emblem, animated calling card, and a vehicle skin. 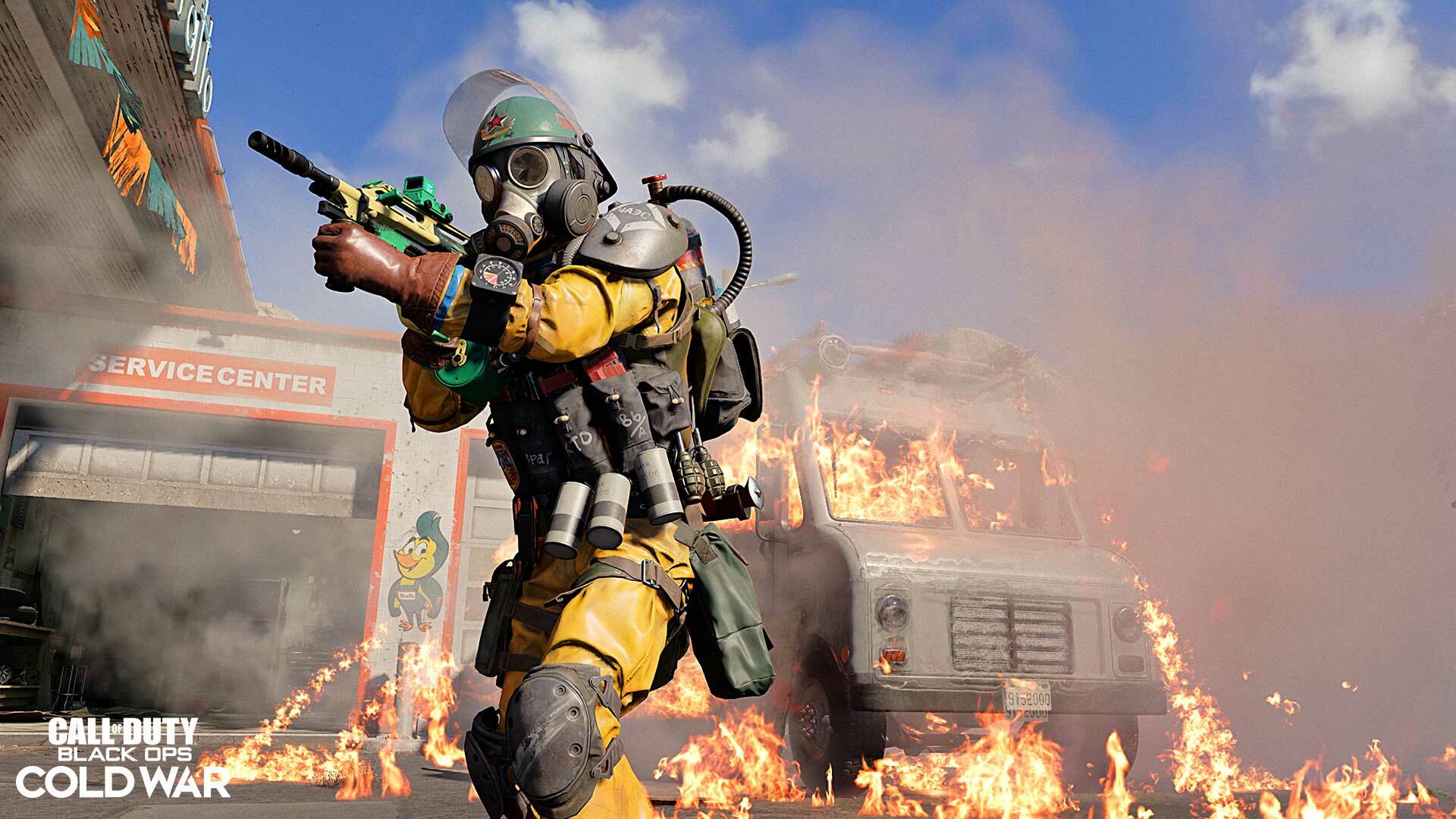 The Drifter is a western-themed bundle of four items. It includes a tactical rifle blueprint, new reticle, Stone’s High Plains Operator Skin, and a calling card.

In other news, Activision is teasing the arrival of ’80s action heroes to Call of Duty: Warzone.

« Sony expects PS5 supply issues to continue into next year » African crypto exchange registers $3.2B in transactions ahead of global expansion