With the PlayStation 5, Sony has once again embraced backwards compatibility. A feature that the PS4 skipped out on, playing a game from the previous generation of PS4 is as easy as downloading the game or inserting the original game disc.

The added benefit with the PS5’s backwards compatibility is that your catalog of games can take advantage of the console’s bleeding-edge SSD to load quicker, while a large number of games are enhanced with better frame rates and graphics. Not every PS4 game works on the PS5 though, although the chances of anyone being upset that Afro Samurai 2 didn’t make the cut are probably close to slim at best. 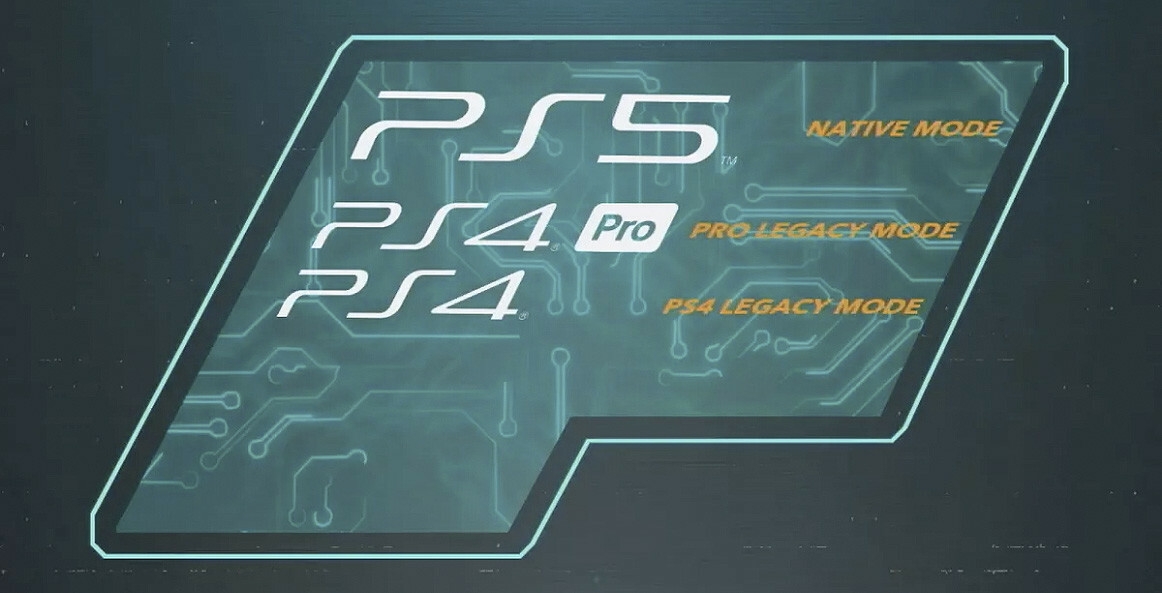 As revealed by Sony, the following handful of games won’t work on the PS5:

With that small list established, here’s how you can play 99% of the PS4’s library on PS5.

From a PS4 disc

You’ll obviously need the PS5 console model that is equipped with a disc drive to gain access to your physical library, but it’s as easy as inserting the Blu-ray disc and installing it on your PS5. You’ll still need to make certain that the game has been updated if a patch is available, and the console will require the disc to be inserted so that it can authenticate ownership of the game installed on it and linked to your account. Just like the PS4 though, the PS5 disc option is a quick and easy system for games preservation via classic disc-based options.

From your PlayStation games library 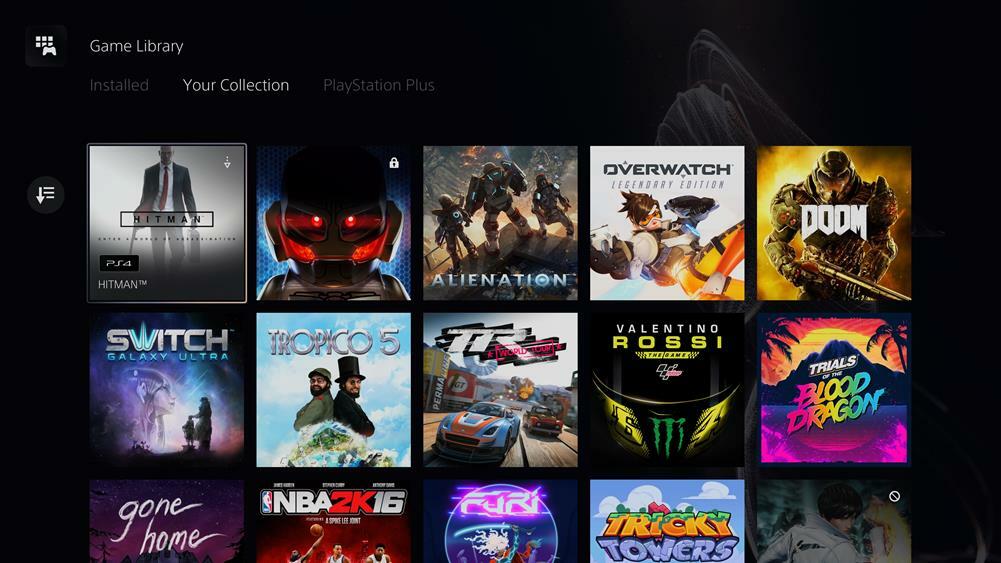 If you’ve had a PlayStation Network account for a few years and you’ve used it to grab games digitally, you’ll have instant access to those titles once you log in to your account on your PS5. Simply navigate to the Game Library tile from the main menu, and you’ll have access to everything you’ve ever downloaded from the PlayStation Network. You can organize by the date you acquired the game and alphabetically, to make the process easier when you’re searching for a specific title.

From an external hard drive

One of the great features of the PS4 era, much to the relief of anyone who had a launch day 500GB model, was the option to store games on an external hard drive. All the games stored on that device can be accessed by your PS5 by simply plugging in, saving all your hefty downloads without the worry of having to reformat the drive.

From Wi-Fi transfer or LAN cable

If you’re unable to use any of the methods above, there’s one last trick up PlayStation’s sleeve, in the form of Wi-Fi transfer. With both consoles plugged in, switched on, and connected to Wi-Fi, go to your PS4 system settings, select System Software, and then Data Transfer. Follow the on-screen instructions, and wait for the transfer to complete. Note that you can also do this by connecting both consoles with a LAN cable through the ethernet port at the rear of each machine and that this method only applies to the PS4’s internal storage.