How the James Webb Space Telescope works in pictures 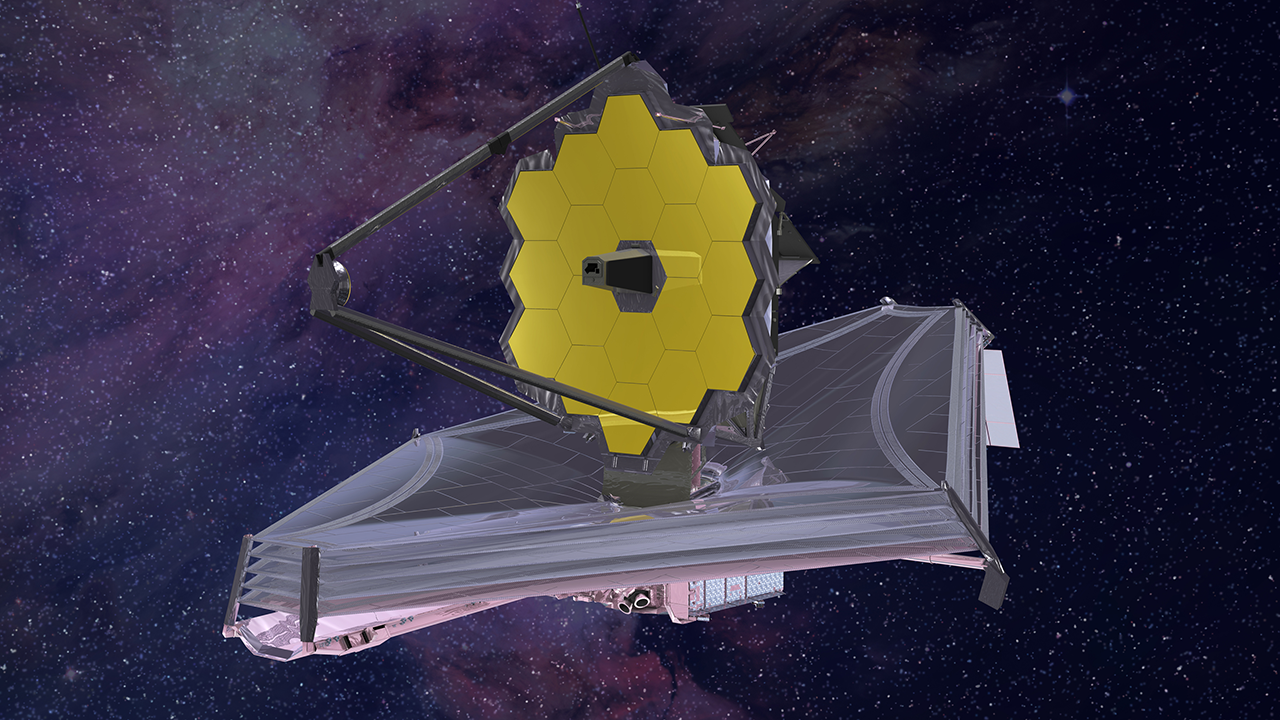 The James Webb Space Telescope is named for James Webb, who was NASA’s second administrator, in office from 1961 until 1968. Although he is most commonly associated with the Apollo program that sent humans to the moon for the first time just after his tenure ended, Webb also supported the science program at NASA, according to the agency.

The observatory project, originally dubbed the Next Generation Space Telescope, was named for Webb in 2002. However, as the spacecraft has inched toward the launch pad, its name has stirred controversy. The name breaks with a NASA tradition of naming science missions — Hubble included — after scientists rather than bureaucrats.

In addition, those objecting to the name have argued that before joining NASA, Webb took part in discussions shaping the federal government’s “Lavender Scare” effort to drive queer people out of the government, while during his time as administrator the agency fired a budget analyst after lengthy interrogations about alleged “immoral conduct.”

Current NASA Administrator Bill Nelson stood by the name September 2021. Although the agency primarily refers to the observatory as Webb, many astronomers have retained the acronym, even offering alternative telescope titles that result in the same acronym without referencing Webb.