How to Parry and Counter in Trek to Yomi 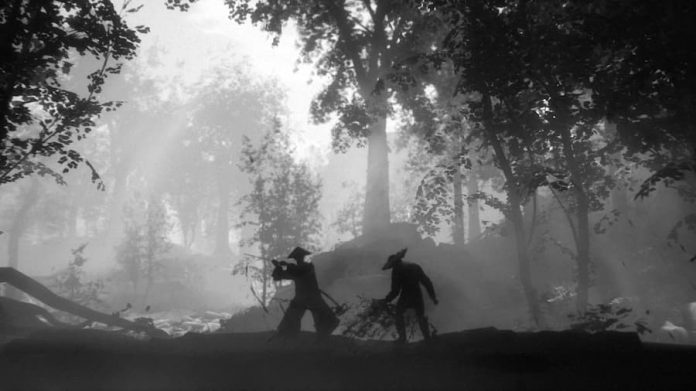 When you start playing Trek to Yomi there’s a tutorial that goes through the basics. But it does a poor job of explaining one key mechanic: parrying and then performing a counter.

Performing a parry, then a counter in Trek to Yomi is hugely beneficial as it allows you to kill many enemies with just one hit. It’s also better than simply defending, which reduces your stamina with each hit you sustain. Performing a parry requires careful timing, however. And if you get it wrong, chances are you’ll find yourself taking damage.

To perform a parry in Trek to Yomi, you need to tap the block button (left shoulder button) on your controller just as an enemy launches their attack. Don’t press and hold the block button or it won’t work. Get it right and you’ll see your character deflect your opponent’s attack with their sword. You can then follow up with the attack button to perform a devastating counter.

As you progress through Trek to Yomi, you’ll also unlock some advanced parry manoeuvres. They’re largely performed the same way though, just with a directional input also added into the mix. Master the art of parrying, and you’ll find your time with the game much more manageable and fun.