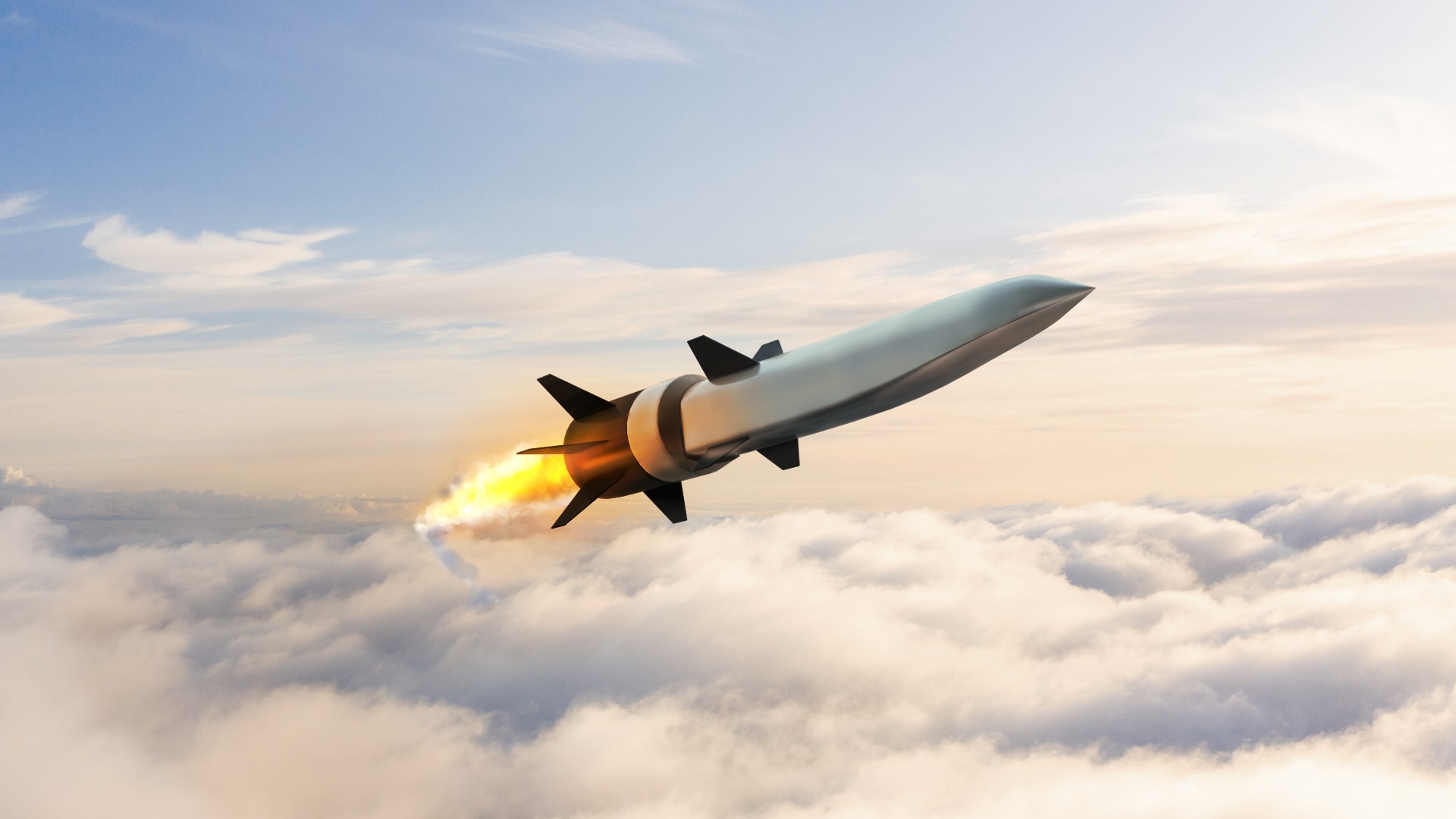 The United States is getting closer to fielding an operational hypersonic weapon.

Raytheon Missiles & Defense and Northrop Grumman announced the second successful flight test of their Hypersonic Air-breathing Weapon Concept, or HAWC, on Monday (July 18). According to the two contractors, the test achieved all of its primary and secondary objects and demonstrated “tactical range capabilities.”

The successful test was announced in a statement (opens in new tab) published Monday (July 18). No additional details about the test were given, including when or where it took place or what aircraft carried HAWC to its intended altitude before its release.

This class of missile technology is designed to fly much faster than conventional weaponry, with velocities greater than five times the speed of sound, or above 3,800 mph (6,100 kph). There are signs that both China and Russia have advanced their hypersonic weapons development by great strides in recent years, forcing the U.S. Department of Defense to rush to field America’s first operational hypersonic weapon.

These types of hypersonic weapons will grant a new range of capabilities based on the levels of speed and maneuverability they offer, enabling them to evade many modern defense systems. For that reason, the advent of hypersonic weapons also means that new types of interceptors and sensors will be needed to identify, track, and defeat them.

That’s where the tests of HAWC and other prototypes come in. HAWC is a project to develop an air-launched hypersonic missile. Prior to launch, the missile sits atop a rocket booster and is carried underneath a ‘mothership’ aircraft. Once released by the aircraft, HAWC’s rocket booster ignites, propelling the missile to a high enough speed to start its jet engine.

The NASA X-43A hypersonic research vehicle and its Pegasus booster rocket, mounted beneath the wing of their B-52 mothership, had a successful first captive-carry flight on April 28, 2001.  (Image credit: NASA/Lori Losey)

HAWC is propelled by a type of air-breathing engine known as a scramjet (or supersonic compression ramjet). This type of engine uses its own speed and geometry to compress incoming air, and combusts its fuel in supersonic airflow. Scramjets can therefore reduce overall aircraft weight in that they do not have to carry onboard oxidizers and have fewer parts than other types of jet engines that require turbines for compression.

The HAWC design developed by Raytheon and Northrop Grumman made its first successful flight (opens in new tab) in 2021. The Department of Defense’s Defense Advanced Research Project Agency, or DARPA, tested its own HAWC design built by another contractor in April 2022.

“Nearly 20 years of scramjet propulsion research and development have come to fruition to significantly advance our nation’s weapon capabilities,” said Dan Olson, vice president and general manager for weapon systems at Northrop Grumman, in the statement. “The second flight test is a big step toward scramjet technology being mission ready.”