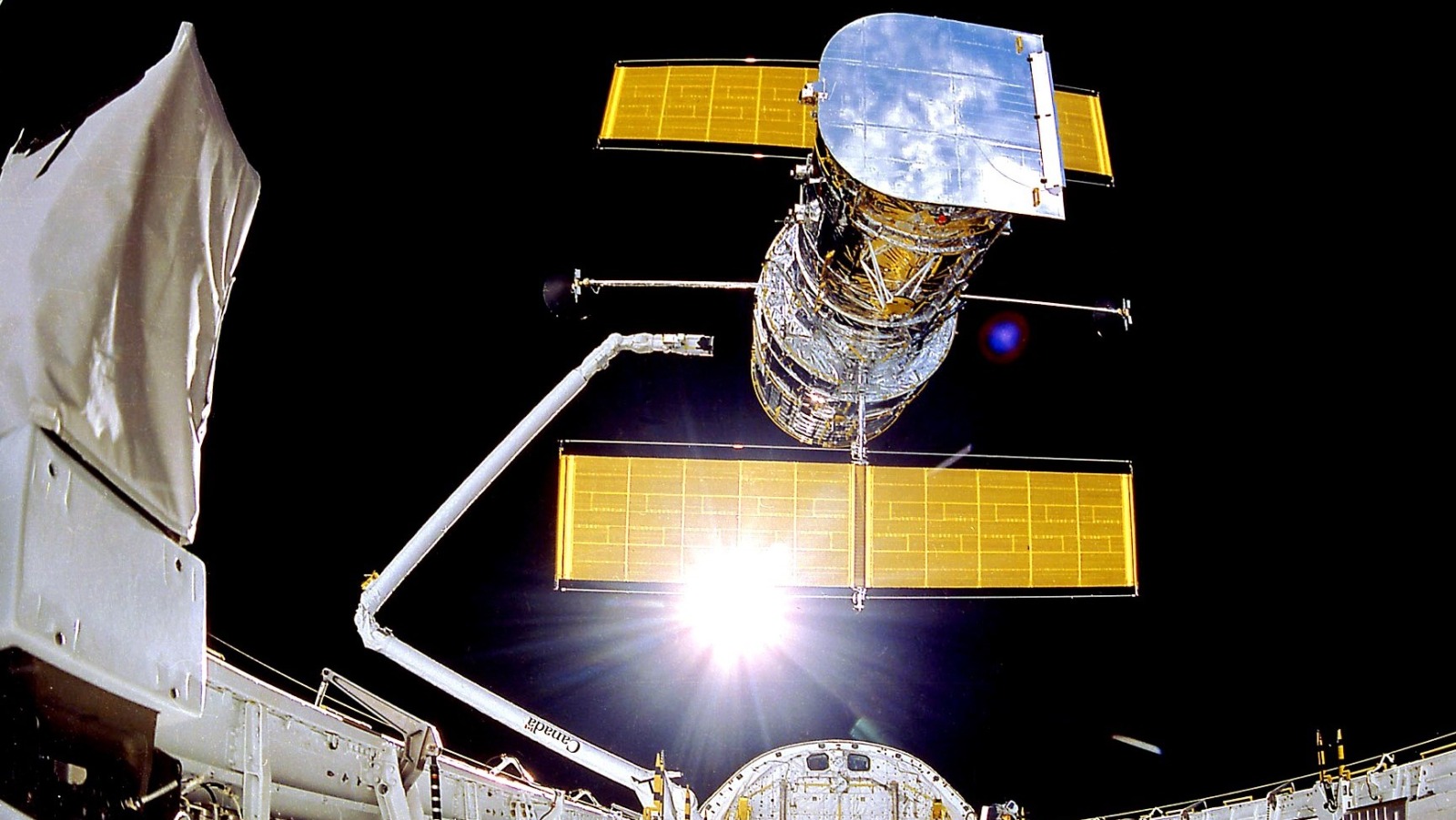 Officials with the Hubble Space Telescope program have some new science to share on Wednesday (March 30).

A NASA statement promises “one for the record books” and an “exciting new observation” from the nearly 32-year-old telescope. It’s tricky to guess what that discovery might be, given that the Hubble Space Telescope‘s work stretches from exoplanets to galaxies to measuring the expansion of the universe. (That last bit garnered the multiobservatory team a Nobel Prize.)

NASA has offered little other information beyond promising that the “Hubble result not only extends our understanding of the universe, but creates an exciting area of research for Hubble’s future work with NASA’s newly-launched James Webb Space Telescope.”

Related: The best Hubble Space Telescope images of all time!

Webb launched on Dec. 25 and is aligning its instruments and mirrors to get ready for observational work scheduled to begin around June. Hubble is about to celebrate another anniversary of its deployment from space shuttle Discovery on April 25, 1990.

Scientists from the Webb telescope team have in recent months highlighted how Hubble’s decades of observations are serving as a wayfinder for the newly launched telescope.

Although Webb is billed as a successor to Hubble, NASA expects Hubble to remain operational at least well into the 2020s, officials have said. That said, Hubble suffered an issue in October 2021 that forced its instruments offline for several weeks, but returned to full operations in December. The observatory also recovered from a very serious glitch in July 2021.

Webb is not expected to benefit from such visits, as it is much more distant, operating at a stable gravitational point called Lagrange 2, 930,000 miles (1.5 million kilometers) from Earth.

Several of Hubble’s latest images have had to do with galaxies. A couple of examples include examining a spiral galaxy that underlies part of the Virgo Cluster (of which our Milky Way is also a part), and imaging the dusty “eye” of another galaxy much like our own.