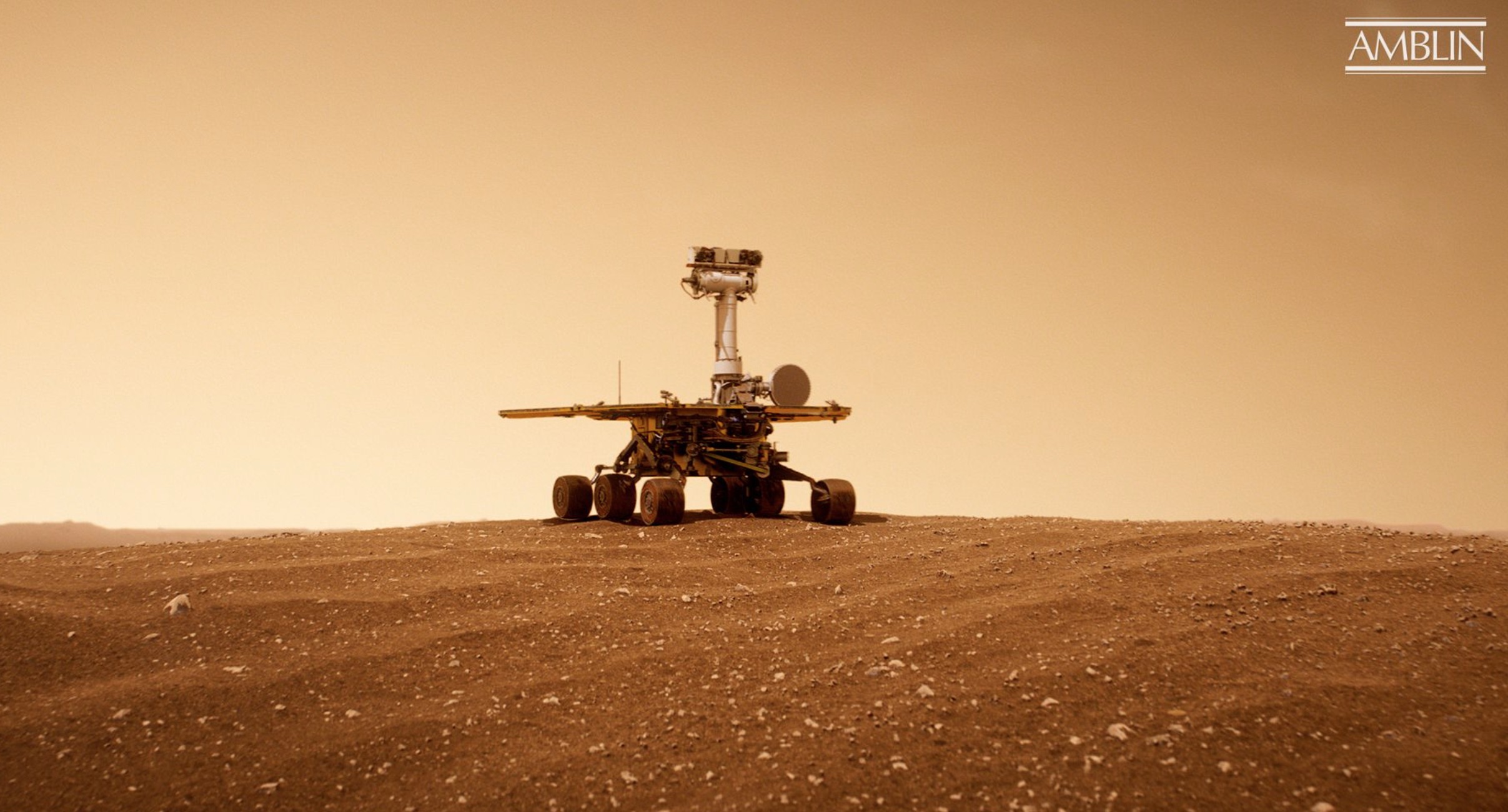 NASA’s longest-running Mars rover is getting the star treatment.

NASA’s Mars Exploration Rover (MER) mission and its indefatigable wheeled vehicle, originally delivered to Mars on a 90-day mission launched in 2003, yet continued to deliver data until 2018.

Opportunity’s longevity projections surpassed all reasonable expectations set by NASA. The rover collected years of images that helped prove the previous existence of H2O on Mars and provided a wellspring of interest in the Red Planet and space science in general. To celebrate Opportunity’s achievements and legacy, Amazon Studios has released a new documentary about the plucky rover, which was recently screened at last week’s Telluride Film Festival (opens in new tab) and will debut on Amazon Prime Video on Nov. 23.

Steve Squyres, the principal investigator for the MER mission, is one of the primary human stars of this intriguing project titled “Good Night Oppy,” and the scientist fully embraces the intersection of space science and modern Hollywood entertainment.

Directed by Ryan White (“Ask Dr. Ruth,” “The Case Against 8”), “Good Night Oppy” relies on a fusion of archival footage NASA shot of earthbound scientists and engineers, imagery that Opportunity and its sister rover, Spirit, captured from the Martian surface, and photorealistic CGI provided by the wizards at Industrial Light & Magic.

This feel-good gem was such a hit when it screened over this past Labor Day weekend that Amazon will release it theatrically on Nov. 4, 2022 and on Prime Video starting Nov. 23.

“NASA does a lot of complicated things in space and a lot of them are really kind of hard to wrap your head around,” Squyres added. “These are robots. They’re looking at rocks. It’s not that complicated. And so this mission gave NASA a unique opportunity to tell a story of a fundamentally scientific mission, but one that everybody can connect with.

“I wanted to share this experience with as many of the people who paid for it and their kids as possible. It is a huge privilege to be able to have the adventure of your lifetime paid for by the taxpayers. They deserve to know everything about what they got for their billion dollars in a very accessible way.”

The hit space documentary began life in 2019 when Peter Berg’s Film 45 saw Oppy as a perfect film candidate that would appeal to a broad cross-section of society with its hopeful themes. Thanks to their joining forces with Steven Spielberg’s Amblin Entertainment, this all-ages project of discovery was granted full access to NASA’s wealth of archival mission footage.

“People had been trying for years to make the Spirit and Opportunity doc, and NASA is very protective of their archive,” director Ryan White told the Hollywood Reporter. “I’m sure it was Spielberg’s name that convinced them.

“I’d been pitched a lot of space films, but I like character-based films. But the log line’s so good, right? The robots that were supposed to live for 90 days and live for 15 years is such a hook.”

To maintain accuracy in their subject matter, ILM artists consulted with NASA, who had to approve all archival frames seen in the final cut.

To bring the movie an added touch of class, Academy Award-nominated actress Angela Bassett was brought onboard to narrate the compelling NASA footage, alongside an inspirational soundtrack composed of actual crew wake-up tunes from The Beatles, ABBA, Billy Holiday and many more.

“As a documentary filmmaker, when you cut your film and then you’re handing it over to a government agency and just waiting to see if they say, ‘Take out this stuff,’ it’s terrifying,” White explained. “I was afraid that they were gonna try to have some sort of creative oversight, but the only things we were told to take out were sensitive material on computer screens.

“My pitch was, this is a story about the best of humanity. This is apolitical, it’s heartwarming. It’s just a rare documentary that has that type of tone.”

“Good Night Oppy” rolls into theaters on Nov. 4 and on Prime Video on Nov. 23.

« US lawmakers call on Mark Zuckerberg to address ‘breeding ground’ for crypto scams: Report » LUNA 2.0 Token Jumps 200% Higher Against the US Dollar in 24 Hours