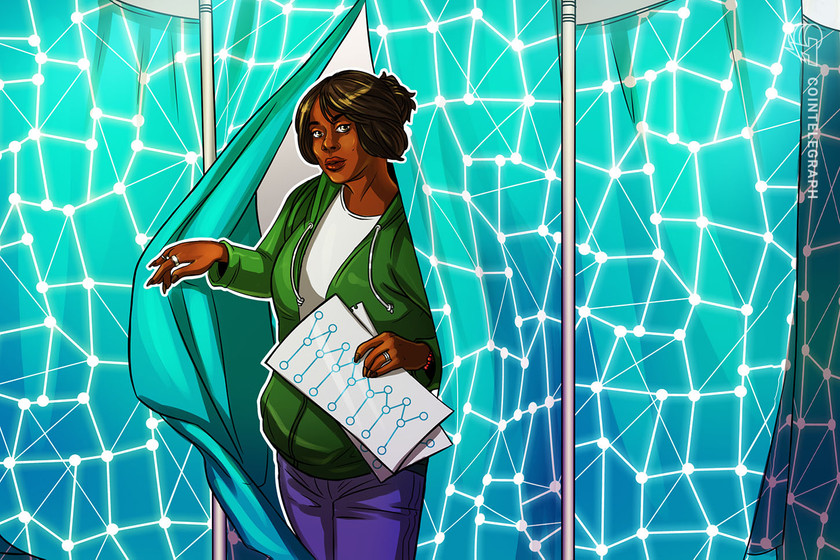 If passed, the suspension of both new licenses and renewal applications will last for two years.

Over the past weekend, on April 23 and 24, several crypto advocacy groups — including the Blockchain Association and Crypto Council for Innovation — rang the alarm over the upcoming vote in the New York Assembly. The state legislature’s official webpage did not indicate a specific date for the vote.

1/ New York’s proposed moratorium on proof-of-work (S6486D/A7389C) mining has an unintended consequence – it puts innovation on the back burner.

It would have significant implications for the security of major crypto protocols.https://t.co/cOT4njQDqZhttps://t.co/M7LTuHmV1Z

1/ The NYS legislature is preparing to ban PoW mining…we’re calling on all pro-tech, pro-innovation, pro-crypto NYS residents to make their voices heard.

Tweet and email your assembly member via the link below https://t.co/N50iLJO3To

The bill,  S6486D/A7389C, seeks to establish a two-year moratorium on cryptocurrency mining that utilizes Proof-of-Work (PoW) consensus mechanism. It would amend the existing environmental conservation law to comply with the 2019 Climate Leadership and Community Protection Act, which implies a 40% greenhouse gas emission reduction by 2030. As the co-sponsors of the bill believe, the PoW mining stands in the way of reaching this goal. Hence, they propose a moratorium on mining permits issuance and renewal.

The bill offers some important reservations, though. As one clause goes, “the department shall not approve an application to renew an existing permit […] if the renewal application seeks to increase or will allow or result in an increase in the amount of electric energy consumed or utilized by a cryptocurrency mining operation.” This could mean that mining businesses’ applications seeking to preserve the existing capacities already licensed by the state would not be subject to new restrictions.

Another important caveat is that both moratorium paragraphs are aimed at the “electric generating facilities” that “utilize a carbon-based fuel,” meaning that the proposed legislation would not extend to the operations that use renewable energy in mining. It would, however, cover facilities like Greenidge Generation’s converted natural gas power plant near Seneca Lake, which has been at the center of court battles in the recent years.

Crypto industry’s advocacy groups have called on the “pro-tech, pro-innovation, pro-crypto” residents of the New York State to get active and encourage their assembly members to vote against the moratorium. After the Assembly vote, the bill must pass the State Senate before it gets to the desk of the governor who has the power to veto it.