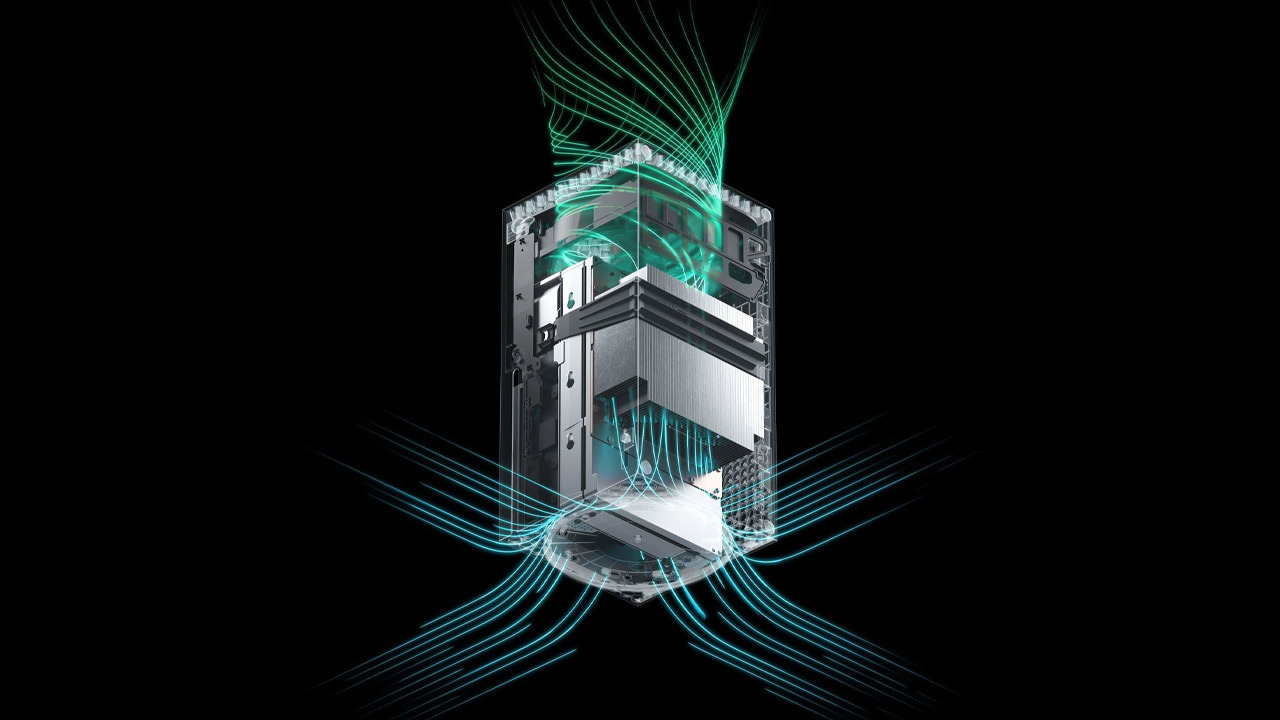 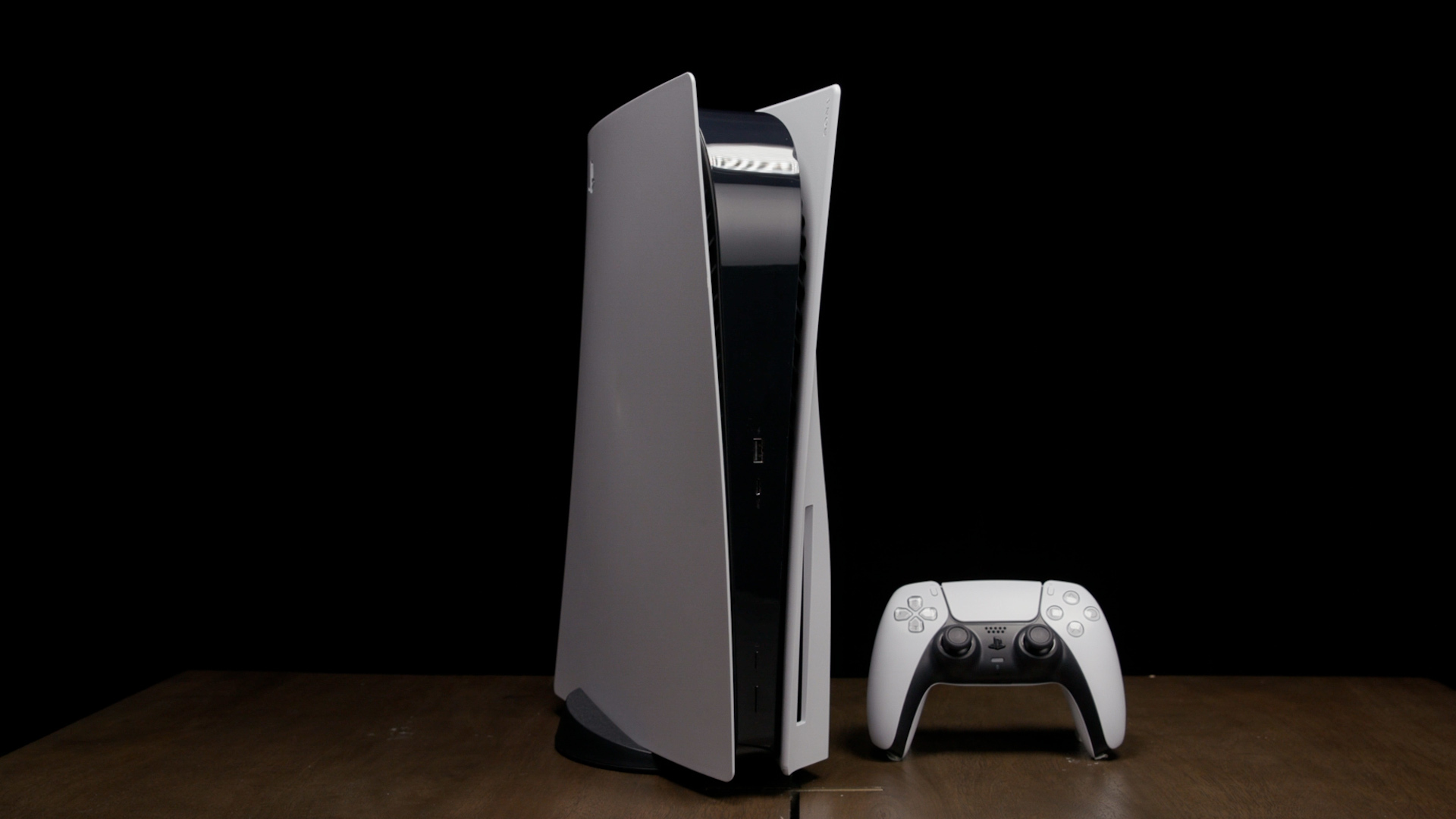 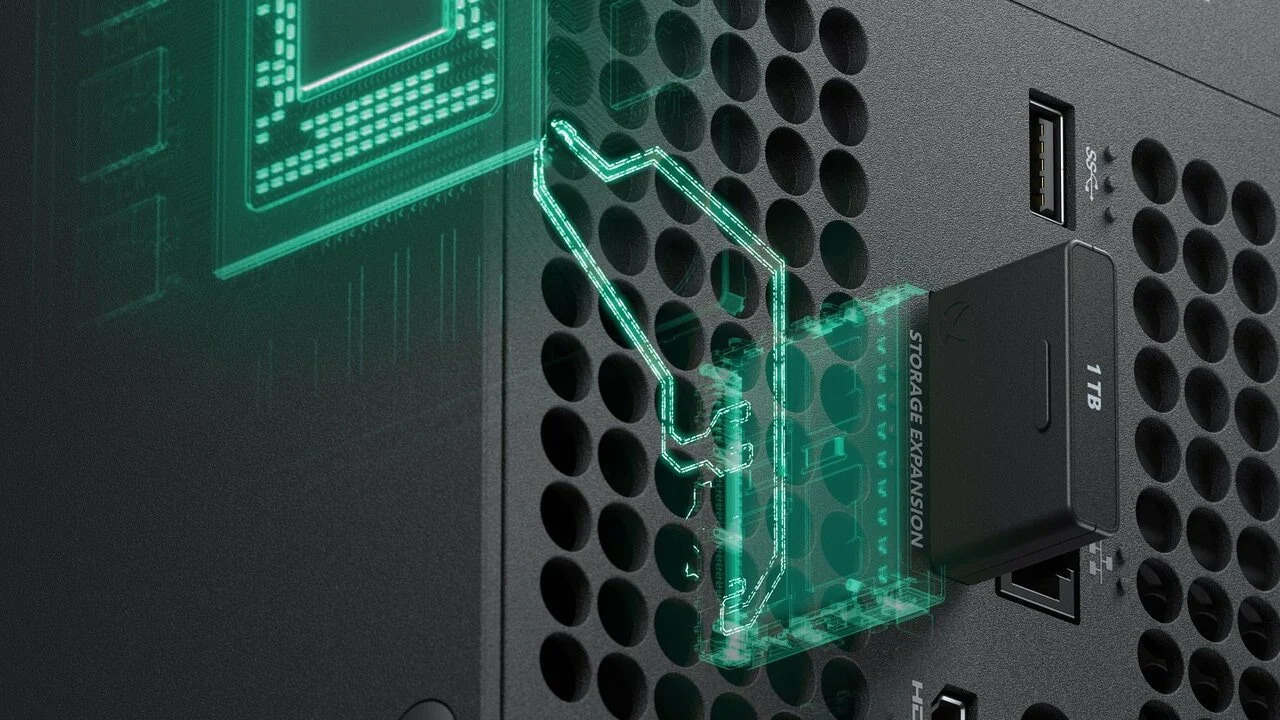 « Drones on Amazon: Black Friday deals and discounts » How to enhance DeFi security