Review Roundup For The Last Of Us PS5 Remake

The PlayStation 5 remake of Naughty Dog’s acclaimed and beloved The Last of Us releases this week, and ahead of launch, reviews for the re-release have begun to appear online.

The Last of Us Part I benefits from overhauled lighting, new textures, and smoother animations, just to name a few of the improvements provided by the power of the PS5. Additionally, aiming is now more responsive, weapons feel heavier, and Joel moves a little more nimbly. What’s more, enemy AI is improved.

In essence, this is the same Last of Us you may remember, but with a fresh update. The game doesn’t include multiplayer, however, in case that is important to you.

GameSpot’s The Last Of Us Part 1 review scored it an 8/10. Reviewer Jake Dekker wrote that the updates that Naughty Dog delivers make “one of the most memorable games of the PS3 era even better.”

For an even more detailed look, check out GameSpot sister site Metacritic.

The Last Of Us Part 1

“In some ways, the two parts of The Last of Us are now better aligned, making transitioning between them much smoother. However, in other ways, the years of progress in game design and development are all too apparent. But while some of the level design may not have aged all that well, the vivid cast of characters and remarkable story are more poignant than ever.” — Jake Dekker [Full review]

“If you have the bandwidth to play this emotionally brutal adventure one more time, or if it’s new to you, TLOU Pt 1 is the best version yet. If you need more than upgraded combat to put you over the top, wait for a sale.” — Sam Machkovech [Full review]

“A remake of exceptional craftsmanship and creative restraint, The Last of Us Part 1’s aim may not be as lofty as other games of its kind, but Naughty Dog lands its mark with one of the most impressive graphical enhancements the medium has seen to date.” — Alex Avard [Full review] 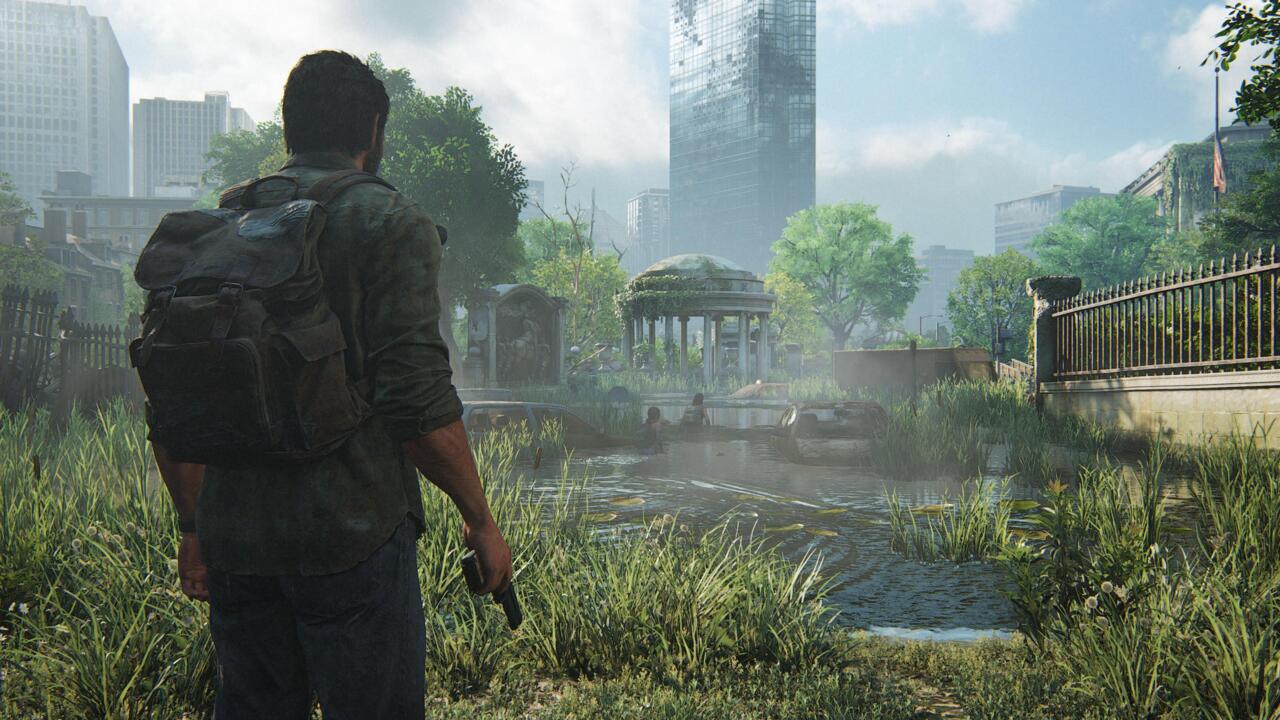 “The striking improvements it makes to its completely rebuilt world are complemented by the subtle refinements of its characters’ performances, and while it isn’t retrofitted with every one of the sequel’s best changes, the upgrades to movement and AI make a welcome difference in an already outstanding game. It’s harder to argue it was an entirely crucial remake, though, considering 2014’s The Last of Us Remastered still stands head and shoulders above nearly all of its story-driven, action-adventure peers to this day.” — Luke Reilly [Full review]

“$70 is a steep mountain to climb. But, if you want to play the very best version of one of the greatest games that has ever been made, then The Last Of Us Part 1 is a triumph.” — Jordan Middler [Full review]

“Simply put, The Last of Us Part Iis one of gaming’s greatest stories heightened by modern technology in a way that simply wouldn’t have been possible a few years ago. There’s never been a better time for newcomers to experience this world, and even for those who have played this game multiple times like myself, this world has never felt this magnificent, brilliant, touching story that is better than ever before.” — Ross Bonaime [Full review]