Robocop: Rogue City Is Coming To PC And Console In June 2023

Nacon has announced that Robocop: Rogue City will launch on PS5, Xbox Series X|S, Switch, and PC in June 2023. Based on the classic 1987 film, a new trailer for the game debuted during Nacon’s Connect event and showed off a few brief snippets of gameplay mixed with in-game cutscenes.

Developed by Teyon, the studio, whose most recent credits include Rambo: The Video Game, Steel Empire, and Terminator: Resistance, Rogue City puts players inside of the titanium-armored shell of Robocop. Fans of the films will be happy to know that Peter Weller is also reprising his iconic role for his return to the streets of Old Detroit.

Beyond the new trailer, there aren’t too many details on Robocop: Rogue City yet. The official Steam page describes the game as being “an all-new first-person, explosive hunt for the truth” that will allow you to fulfil your prime directives in your own way, but it also cautions you to be on the lookout for corruption and greed. 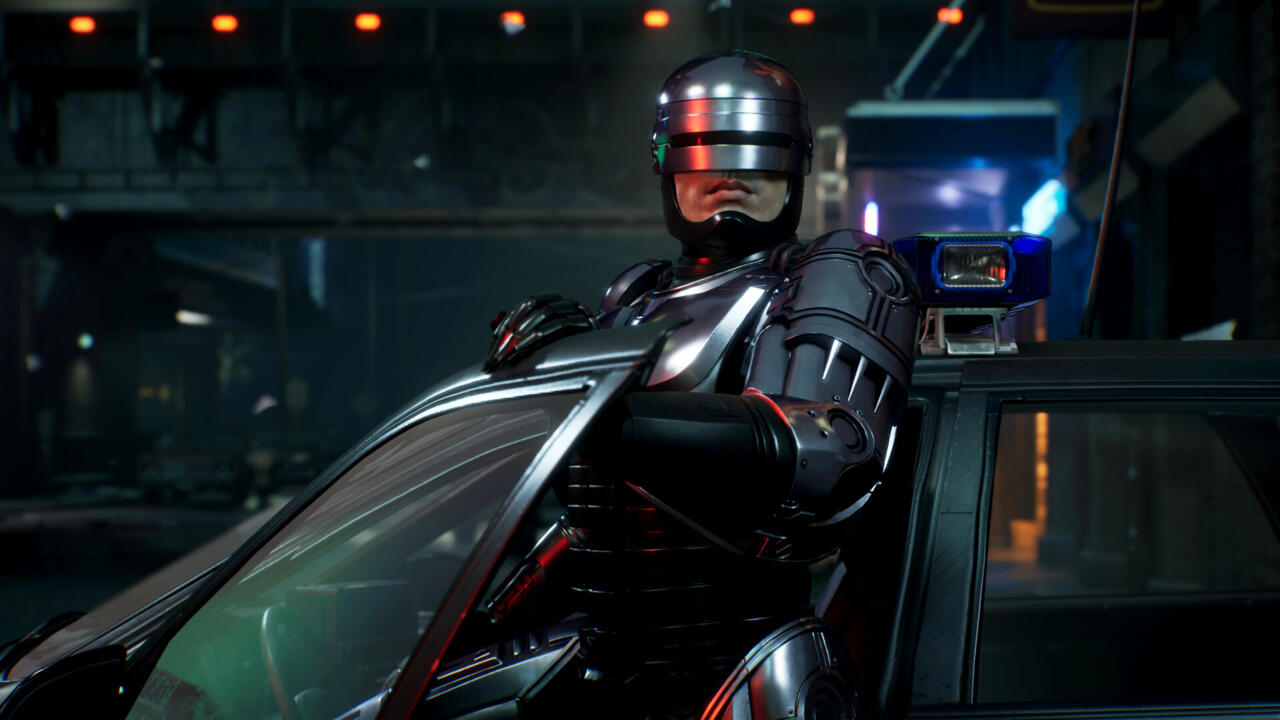 Robocop’s last notable video game appearance was back in Mortal Kombat 11, which also featured Peter Weller as the cyborg, alongside other guest characters such as Spawn, the Joker, and the Terminator.